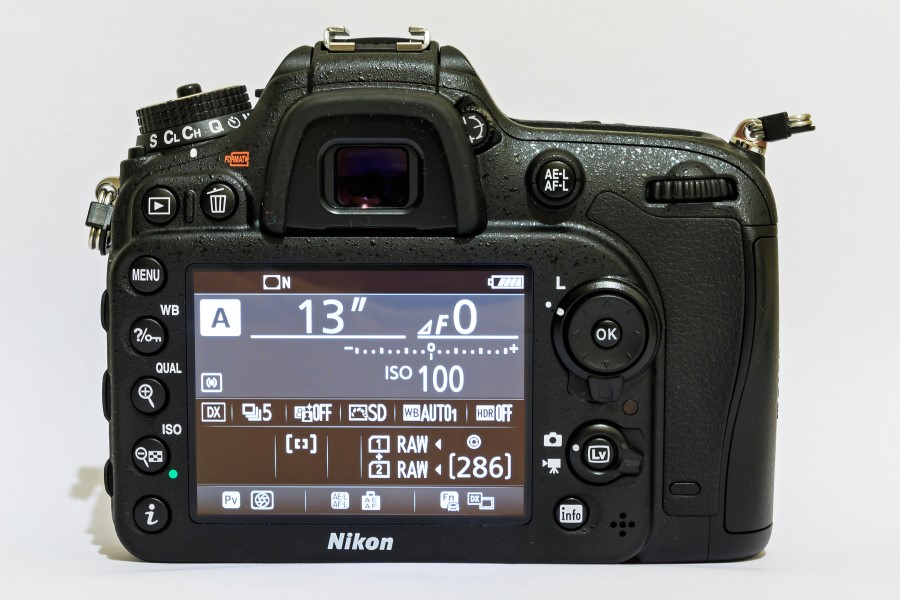 In this Panasonic AG-AC90 AVCCAM Handheld Camcorder Review I want to give you a full perspective and lay out all of the pros and cons of this professional Camcorder.

The Panasonic AG-AC 90 camcorder is one of the modern AVCCAM line camcorders from Panasonic that offers some nice quality features in an affordable mid-range price point.  The Camcorder holds 2 1/4.7″ Full HD sensors, that are slightly larger than the 1/4″ Panasonic HMC40, but a significant step down from the more high-end Panasonic AG-AF100a.

The Camcorder comes standard with a 12x optical zoom, and a native resolution of 1920 x 1080 while shooting at 60 progressive frames per second.  The Camera also supports simultaneous use of 2 SDXC Cards for redundant recording or longer recording options when filming right from one SDXC Card to another card.  The Card slots are also compatible with the new UHS-1 SDXC Card standard for the fastest data storage and retrieval options available on any SDXC Card.

This camcorder also takes recording modes a step further from similar earlier models with the Panasonic PS shooting mode, which records at up to 28 Mpbs.  Like other Panasonic models, this camcorder can also shoot in PH Mode, HA, and HE Modes ranging from 24 Mbps to 6 Mbps. 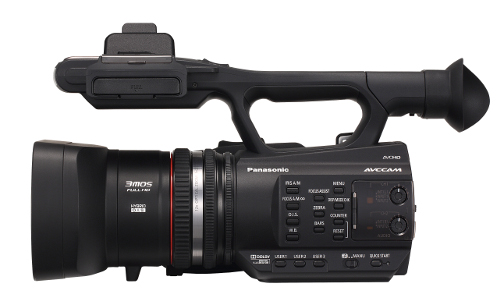 The AC90 includes three manual adjustment rings for zoom, focus, and iris controls right on the camera.  Each of the rings has a tight (some say stiff) feel to them, which gives them enough of a tight feel to prevent accidentally bumping one of them to throw off your shot.

The Battery that’s included with the Panasonic AC90 is the high-end Panasonic 5800 mah (milli amp per hour) battery that is listed to last up to 7 hours.  Realistically the camcorder gives you 5-6 hours of shooting time without the need to recharge the battery.  After a battery has been fully depleted plan for 7-8 charging to get to 100% again.

Editing on the Panasonic AC90 is straight forward, as expected.  After transcoding this camera can be used with Final Cut Pro 7, Final Cut Pro X, Adobe Premiere CS6, Adobe Premiere Elements 10.  Regardless of the editor, footage shot in 1080p at 60 frames per second has reported to show the best live view / live broadcast look and feel of all modes of the camcorder. 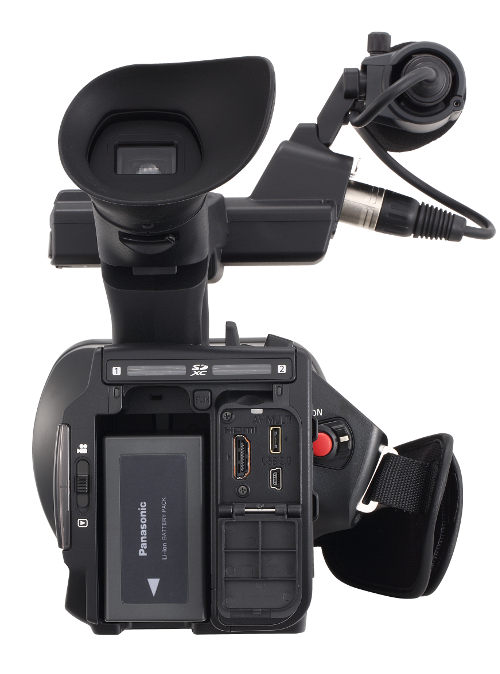 Investing in an AC90

When considering the investment of an AC90 it’s important to look at how this camcorder would potentially fit into your production workflow.  If all of your current cameras are shooting in HDV, then realize this camera does not shoot in DV or HDV but rather in Panasonic’s AVCHD format, and it’s recorded to SDHC or SDXC Cards.  This camera lacks an HD-SDI port, so that may limit the camera’s ability to be used for live broadcast stream scenarios such as being used for college and professional football games.   Having said that if your a videographer that’s simply filming private parties, weddings, corporate events and family gatherings then this is a very affordable option that gives you a solid state media workflow with redundant recording on SDXC Cards. 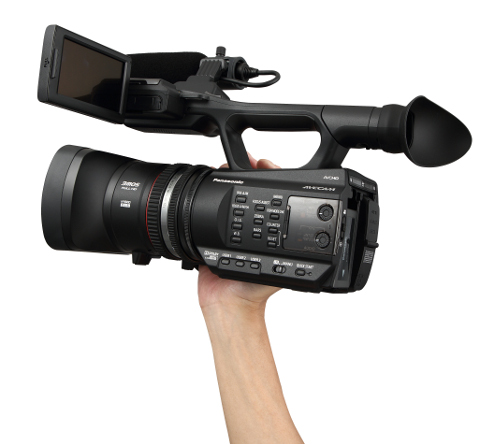 Would I invest in this Camcorder?

I primarily shoot with our 2 Panasonic HMC40 Camcorders, but considering all of the options, this Camcorder beats the HMC40 with dual SDXC Card Slots, integrated XLR adapters, High quality 1080 / 60p recording modes, and a much improved 5 axis OIS (Optical Image Stabilization function).  The AC 90 also comes standard with the 5800 milli-amp battery, while the HMC40 comes with the 3600 milli-amp battery.  All of these extras are included for nearly the same price for both camcorders.  The Camcorder also comes with all of the great Panasonic features including pre-record, Time Lapse, Multiple User Input buttons, and 3 great iris, zoom, and focus rings.  The Panasonic AC 90 has a similar price to my choice camcorder, with a lot more features.

Looking at all of the considerations I would definitely invest in this camcorder, and I likely will when my videography business grows to a point of needing to add a second pair of camcorders and another filming crew.