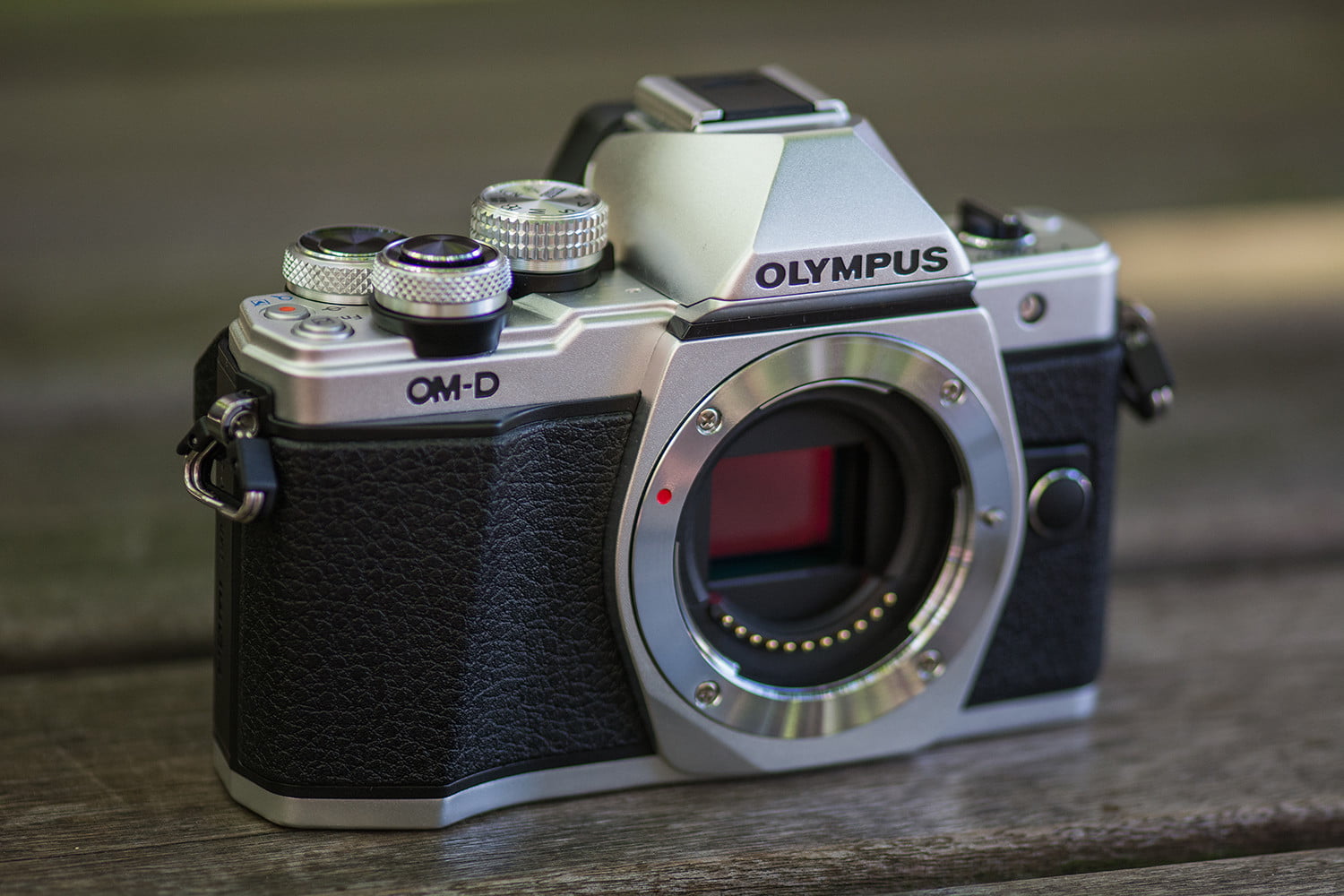 Nikon’s D3300 is a decent camera for starters who’ve just discovered their passion for photography. It was intended for first time ILC shooters and prosumers that have just discovered that A DSLR camera kit is way better at producing quality images compared to a smartphone’s camera.

Of course, comparing a smartphone’s 20-megapixel camera to the D4300’s 24MP APS-C CMOS sensor is overkill if you compare both. The camera has been a staple for beginners as it continued to gain popularity since it was first announced in 2014.

The only drawback is it does not have WiFi or Bluetooth connectivity that you can use to share photos on the go; the battery is also another thing. Tests show that the camera kit can only take 700 shots on a full charge; although that’s a modest number having to change battery packs all the time is such a nuisance. To compensate for the areas that need improvement, Nikon announced a new and upgraded version of the D3300: The D3400

Nikon’s D3400 is a fairly updated version of the D3300. It still targets the same consumer market as its previous predecessor. So what makes the D3400 special in a market filled with the good competition when it comes to entry-level DSLR’s? Let’s have a look.

In terms of competition, there is no other camera in the market that has the audacity to be compared to the D3400 except of course its predecessor, the D3300. Both sport the 24MP APS-C CMOS sensor and the ‘EXPEED 4’ image processor.

Nikon added Bluetooth connectivity called the ‘SnapBridge’ to simplify photo sharing. It enables the D3400 to connect and share photos to a smartphone. The company also improved the D3400 battery life by tweaking the camera’s hardware. Camera reviewers say that the  D3400 is rated to last up to 1200 shots. Decently outgunning the D3300 by 500 shots.

The thing that really struck me the most is the removal of the Ultrasonic Sensor Cleaning feature from the previous model. The reason? Well, I’m not certainly sure but for starters, the D3400 is a solid DSLR camera kit considering its price tag.

Sample Shots From The D3400