On the 20th, a number of online communities and SNS posted photos of the shooting site of the drama ‘Yumi’s Cells’.

Earlier, when it was announced that Ahn Bo-Hyun would take on the role of Goo Woong, he had concerns about whether it would suit him well. There were many opinions that Goo Woong should show a little unorganized styling, mainly because the image according to the role he took on was a suit style with short hair cut and neatly dressed.

Contrary to concerns, Ahn Bo Hyun transformed into Goo Woong himself. He grew copper-colored skin and beard and even embodied the costumes in the webtoon.

The webtoon ‘Yumi’s Cells’ is a human romance genre drawn by Lee Dong-gun. Since 2015, it has been serialized on Naver for 5 years and has been loved.

The broadcast date of the drama has not been decided yet. Kim Go Eun, Ahn Bo Hyun, Park Jin Hyun, and Lee Yoo Bi have confirmed their appearances.

Kim Yeo Jeong, a Korean webtoon leader at Naver Webtoon, said, “As the webtoon ‘Yumi’s Cells’ received a lot of love, a special episode containing the realistic work-life of the main character ‘Yumi’ is expected to bring sympathy and laughter to many readers.”, added, “We ask for a lot of interest from webtoon fans and everyone who is looking forward to the drama.”

There is a work that holds the No. 1 spot on Naver Saturday Webtoon. ‘Yumi’s Cells’ by Lee Dong-gun. This work, which started serialization in 2015, deals with the daily life and love stories of an ordinary office worker in his 30s, Yumi. What is unusual is the cells running around in Yumi’s head. These cells that think and speak like humans delicately convey the psychology of the main character, Yumi. More than 200 types of cells have appeared so far, such as the hungry cell, the invincible prime love cell that appears whenever Yumi is in love, and the back drum cell that she regrets later.

Yumi’s psychology, expressed through numerous cells, is as outstanding as it enters and exits the heads of women in their 20s and 30s, who are her main subscribers.

Representatively, the main characteristics of words used to express the feelings between people, such as reason, courtesy, emotion, and love, are the creation of cells in the work just like people with individual personalities.

In addition to cells reminiscent of the heart or brain, such as rational cells and emotional cells, there are also many entities that appear in minor roles in each episode, such as intestinal cells and hand cells, so it can be seen that the material is well utilized.

TVing’s original ‘Yumi’s Cells’, based on this, will be released simultaneously on TV and tvN on September 17th. Director Lee Sang-yeop of ‘Knowing Wife’ will direct, and actors Kim Go Eun, Ahn Bo Hyun, Lee Yoo Bi, and Park Ji Hyun will appear. It is produced in a new format that combines live-action and 3D animation and is expected to deliver a different kind of fun. 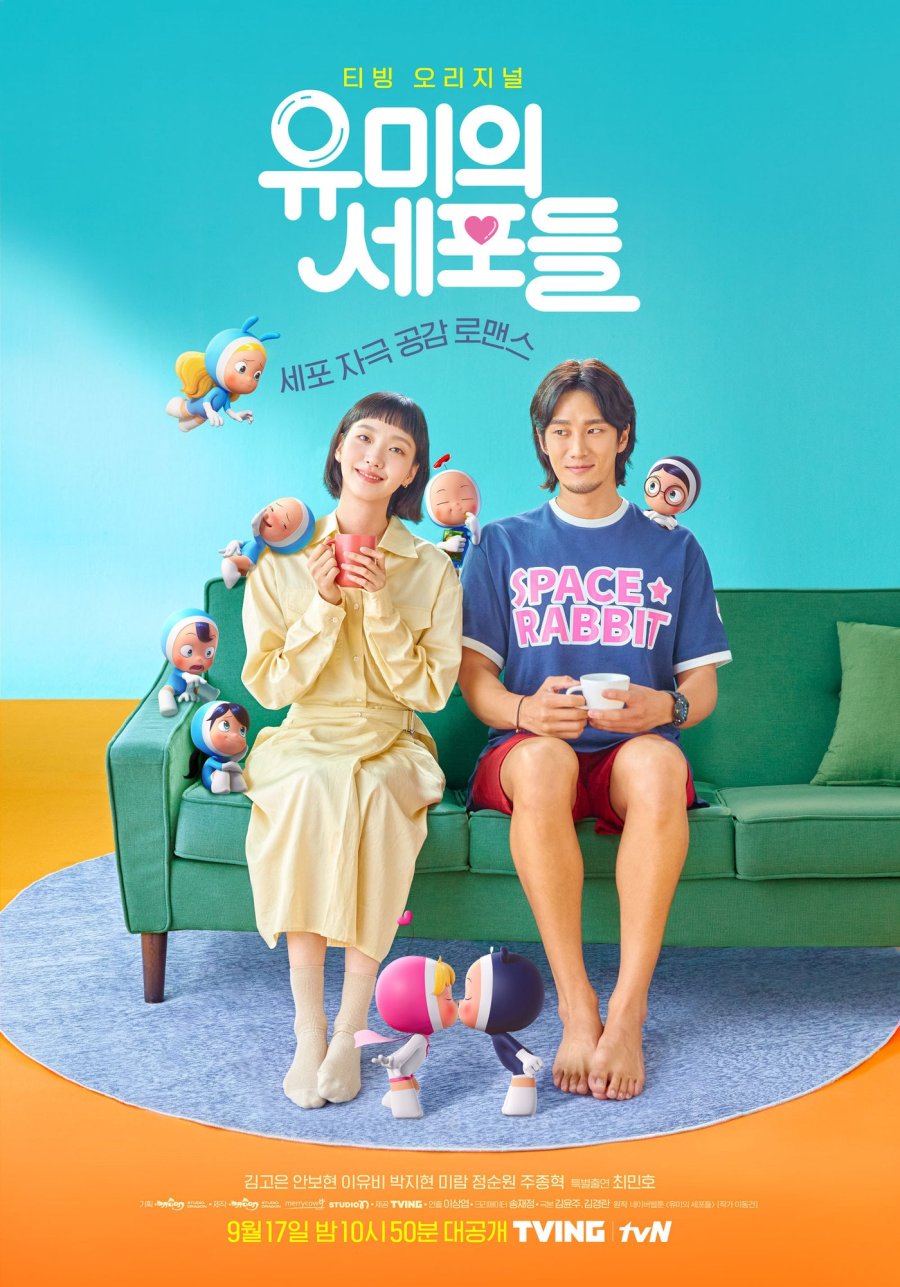 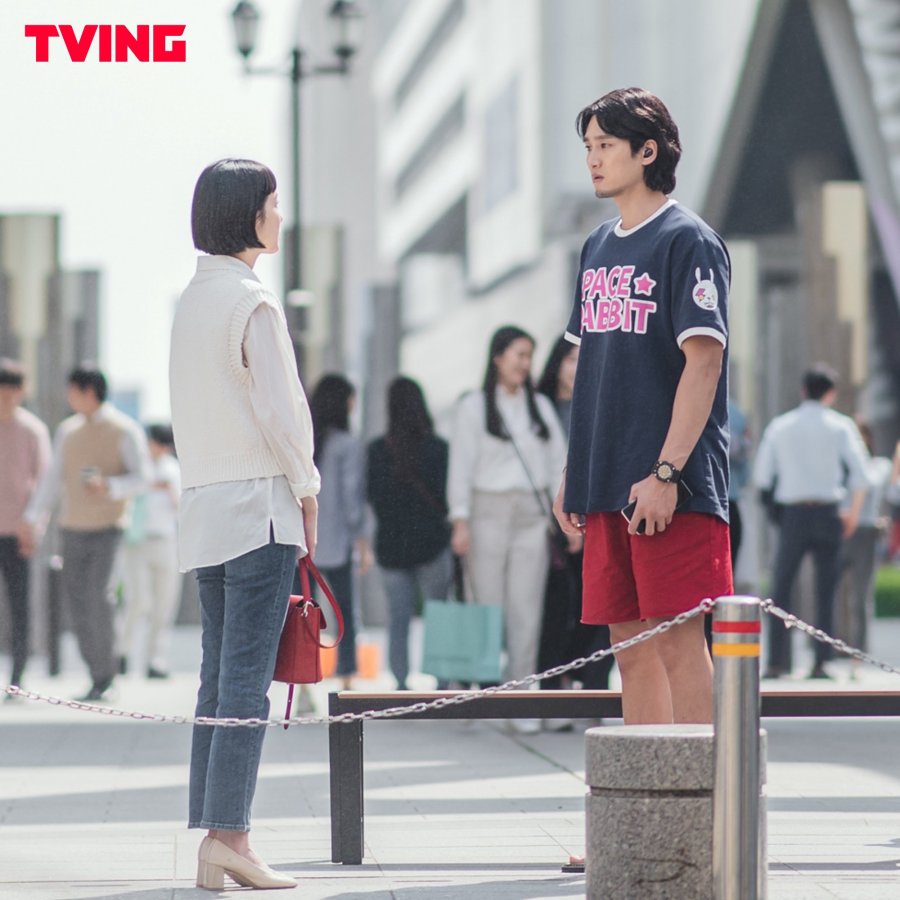 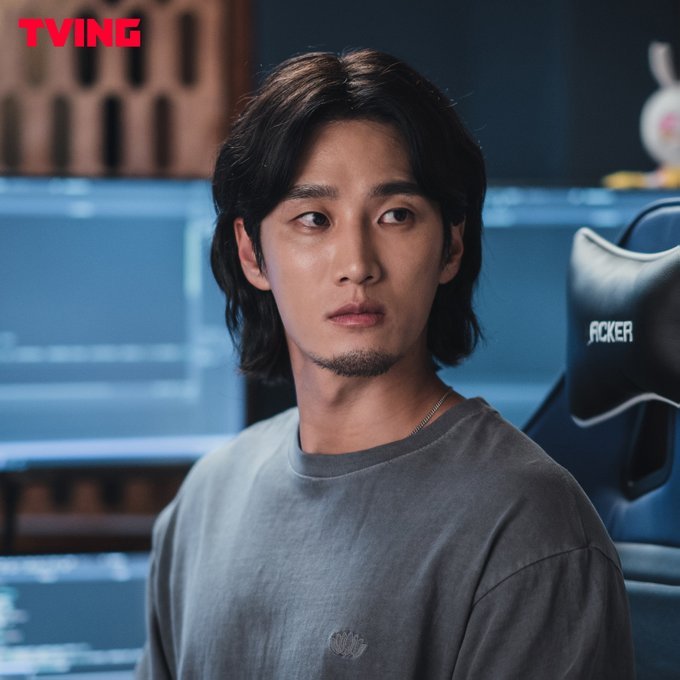 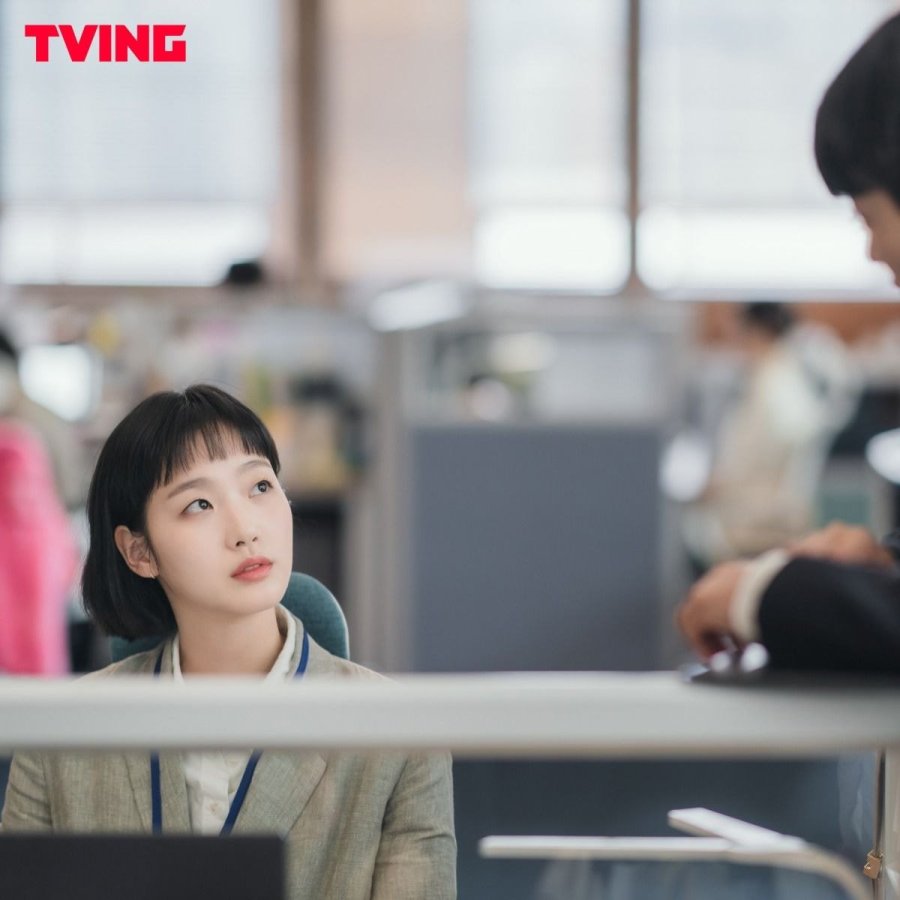 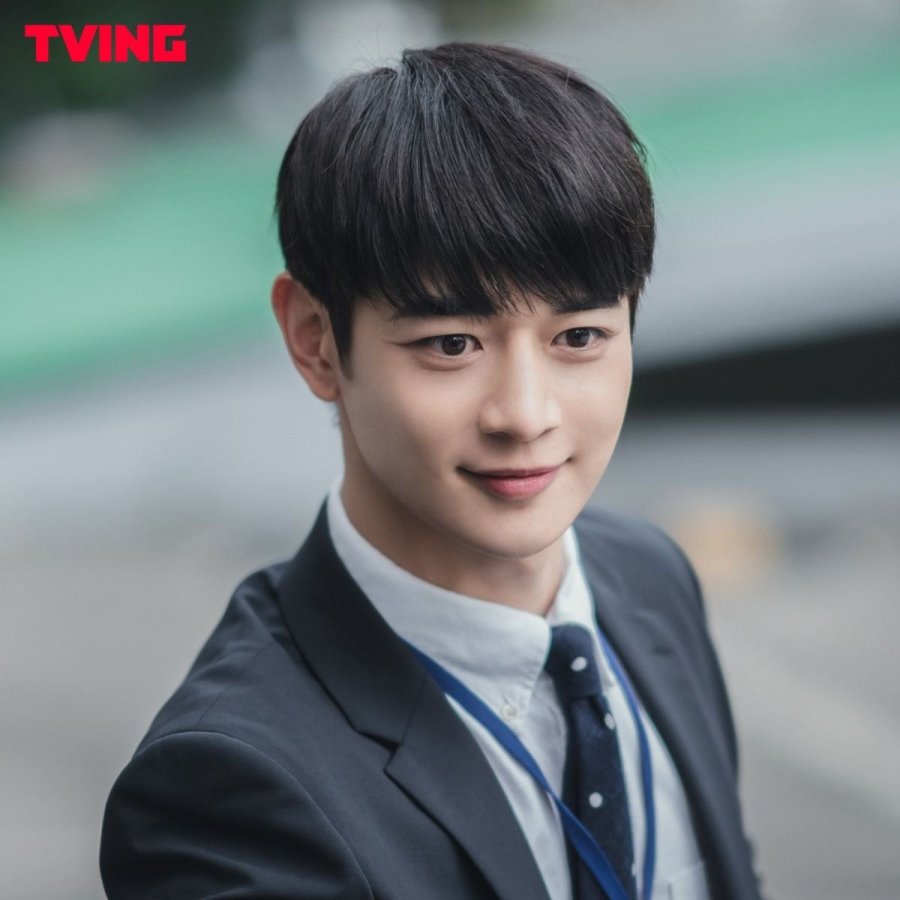