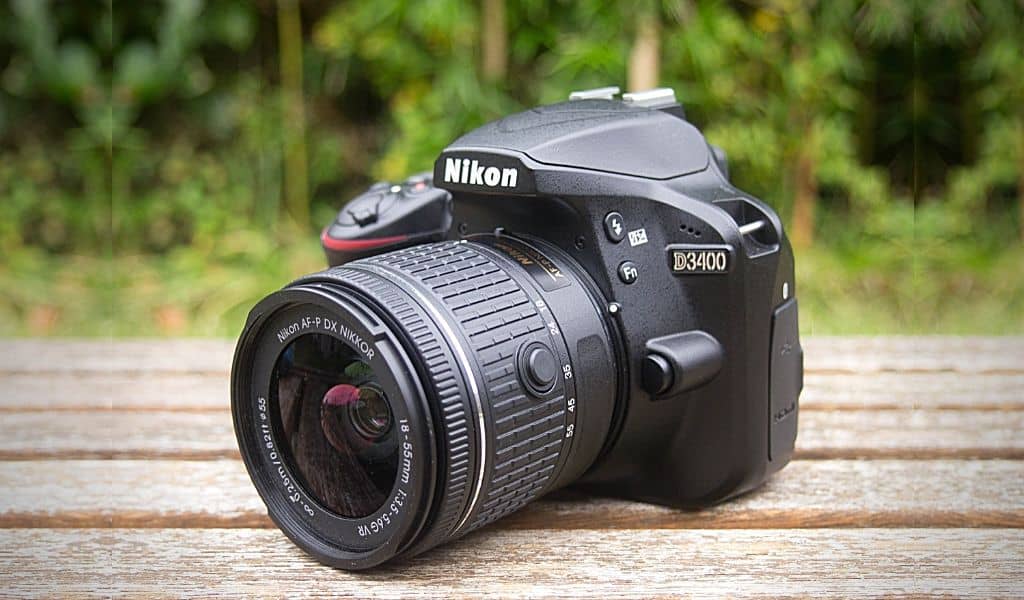 TV CHOSUN’s new drama ‘Uncle’, which will be broadcast in the second half of 2021 (directed by Ji Young-soo, scripted by Park Ji-sook, produced by High Ground, Monster Union), is about a nephew who suffers from anxiety disorders and obsessive-compulsive disorder due to the divorce of his older sister, a loser musician uncle who had a lack of affection. It contains the story that takes place…

It is expected to be a ‘well-made drama’ that gives deep sympathy, warm comfort, and encouragement through the survival of three people who entered a rental apartment next to the Royal State in the 4th district of Gangnam, who call themselves middle and upper class.

Based on the proven story, director Ji Young-soo, who showed off his delicate directing skills with ‘Room No. 9’ and ‘Falling for Innocence’, and writer Park Ji-sook, who wrote ‘The Spring Day of My Life’ and ‘Hero’, collaborated. Here, the combination of different actors such as Oh Jung-Se, Jeon Hye-jin, Park Sun-young, Lee Sang-woo, and Hwang Woo-Seul-Hye explodes with the explosive combination.

First, Oh Jung-Se takes on the role of Wang Joon-Hyuk, a loser, a musician who stands on the brink of betrayal and fraud. Wang Joon-hyuk is a person who is unexpectedly reborn as a “parenting uncle” as he takes on the only son of his older sister, who appears out of the blue after divorce and the nephew with obsessive-compulsive pediatrics.

Oh Jung-Se is a well-known and trusted actor, winning the Baeksang Arts Award for Best Supporting Actor twice in a row by hitting a box office hit run from ‘Psycho But It’s Okay ‘, ‘When the Camellia Blooms ‘, and ‘Hot Stove League’. In ‘Uncle’, where Oh Jung-Se, who is well-known for his keen eye for work, plays his first lead role, he will transform his acting with a deeper emotional line and expressive power.

Jeon Hye-jin plays Wang Joon-hee, her divorcee, who fights her bare body to protect her son after breaking up with her abusive husband after 12 years of marriage. After moving to a rental apartment in Seongjak-gu, where racism is rampant, Wang Joon-hee is a character who collides with her mother-in-law, her ex-husband, and her unkind eyes who are trying to take her custody. Actress Jeon Hye-jin, who gives credibility with her solid acting skills and her wide-character effect, draws attention to what Wang Joon-hee will look like with her unique heavy charisma.

Lee Sang-woo appears as Joo Kyung-il, a parenting father living in the Royal State, exuding a unique soft charisma. Joo Kyung-il is a perfect man who dominates the popularity of the apartment with a warm personality, warm appearance, and sweet manners, and is raising himself his daughter. Lee Sang-woo challenges his life story with an attractive mask and a unique atmosphere.

Hwang Woo-Seul-Hye will play the role of Kim Yoo-Ra, who is the face of the Royal State ‘Mambly’ club and Park Hye-Ryeong’s great supporter.

Kim Yoo-Ra, the mother goddess who is welcomed everywhere for her striking appearance, is admired and trusted next to Park Hye-Ryeong. Hwang-woo Seul-Hye, who has instilled her vitality in each of her works, attracts attention as to what kind of image transformation she will repeat as Kim Yu-Ra, who has the pain of her husband. 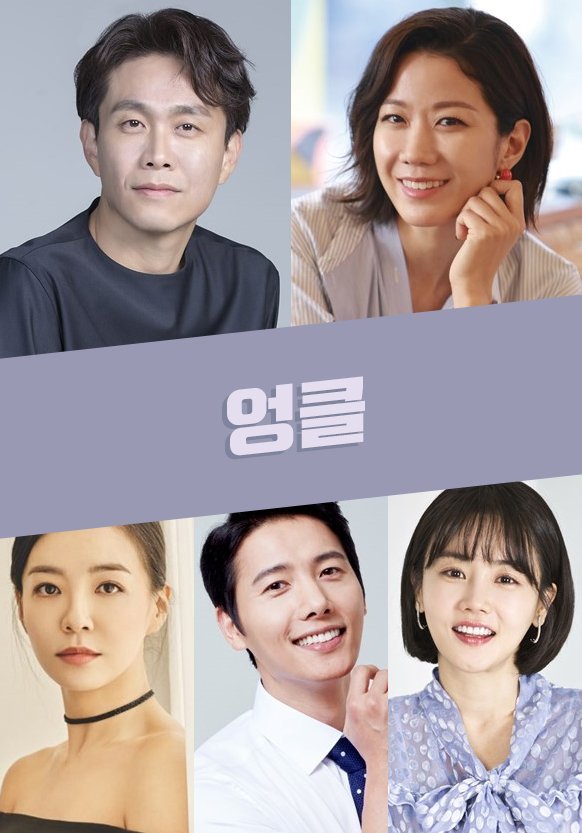