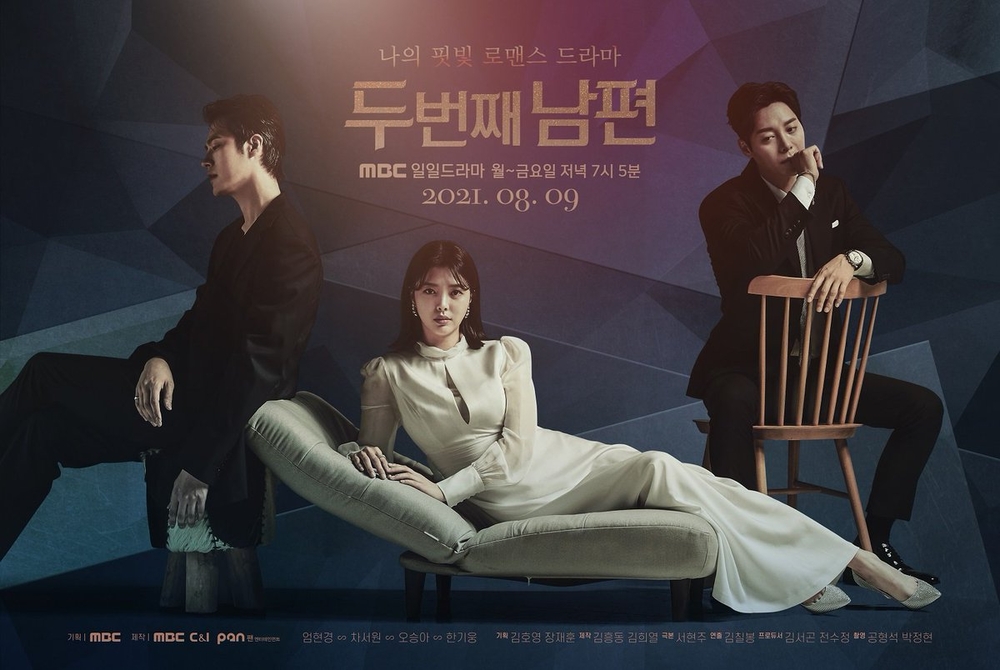 “The Ideal City” is adapted from the novel “Su Xiao’s War” written by Ruohua Ranran. It is based on the background of the construction industry and closely follows the context of workplace advancement and counterattack.

As a female architect in the new era, Su Xiao (played by Sun Li) has always maintained her professional belief that “the cleanliness of the cost sheet is the cleanliness of the project”. However, Su Xiao was expelled from Zhongjian Group due to an “unclean” incident by Party B in the industry, and the cost engineer certificate was suspended.

After going through a series of doubts and a career bottom, Su Xiao was not overthrown, instead, she was accepted into a small company and started working from a low position. It can be said that Su Xiao’s excellent achievements are obvious to everyone, not only convincing her colleagues, but she was also promoted by Zhao Yu Kun, Chairman of Zhenhua Group, and put into the management board. The group works with the masters of the industry. From there, Su Xiao ushered in the pinnacle of her career and attracted the attention and admiration of chief economist Xia Ming (played by Mark Chao) as she won a high bid in the company while other competitors try to win and against her, she begins a love affair with Xia Ming.

However, her good times did not last long, Su Xiao was persecuted everywhere by veterans of Xu Zhiping Group, and demoted because of the company’s profit margin recovery incident. subsidiary. The room leaked in the night rain, Su Xiao and Xia Ming’s love was now over, Zhenhua faced an unprecedented difficult situation, Su Xiao was completely hesitant. But with her father’s encouragement, Su Xiao regained her confidence, believing that the sun would eventually break through the fog. Su Xiao, under heavy pressure, resolutely carried out the group reshuffle, and eventually won the reality competition she entered. Amidst many failures, Su Xiao continued to grow and develop until she became an excellent execution of the company. Experiencing many ups and downs, not only shows the vitality of the construction industry but also shows the persistence of women in the new era. 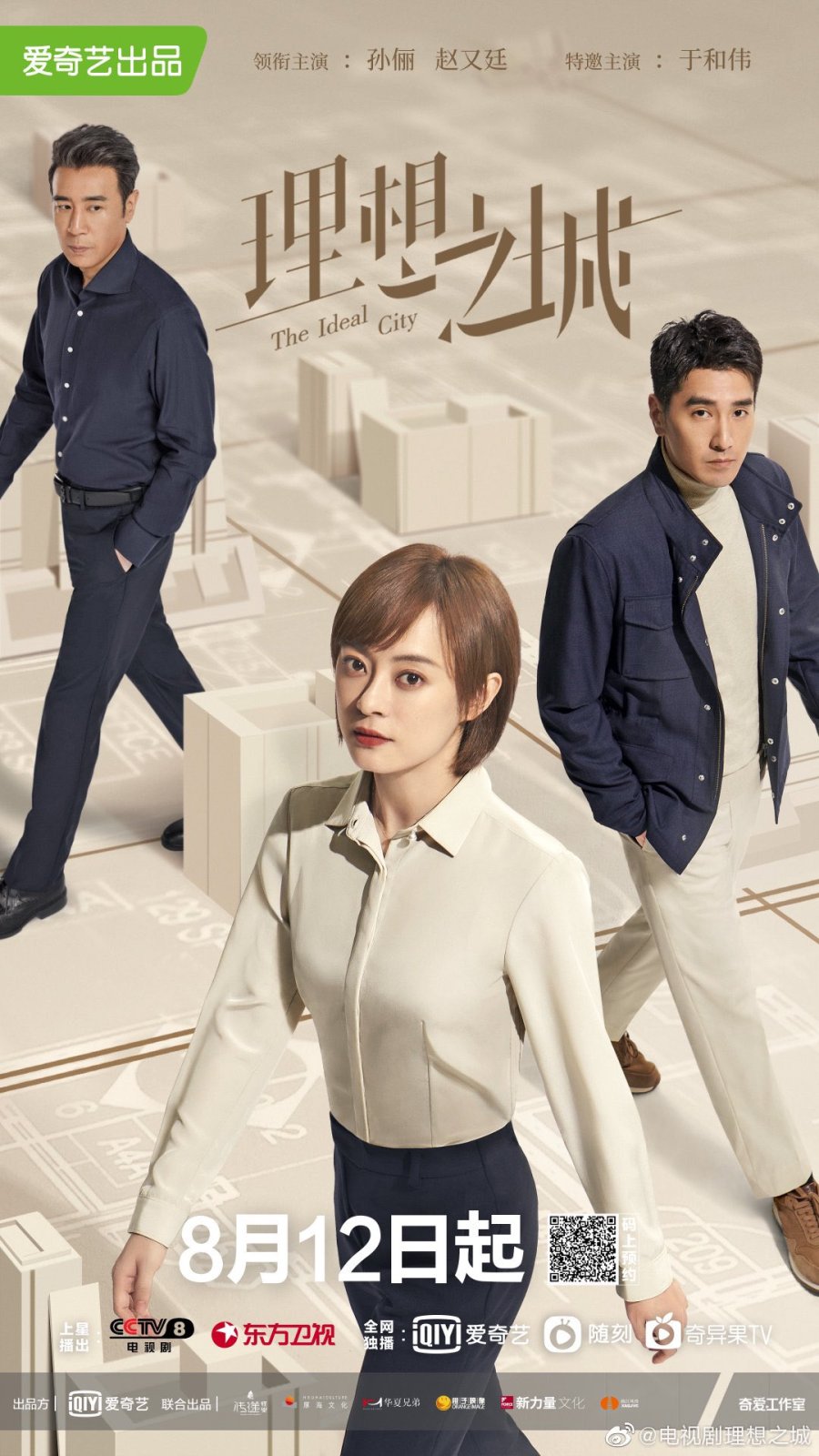 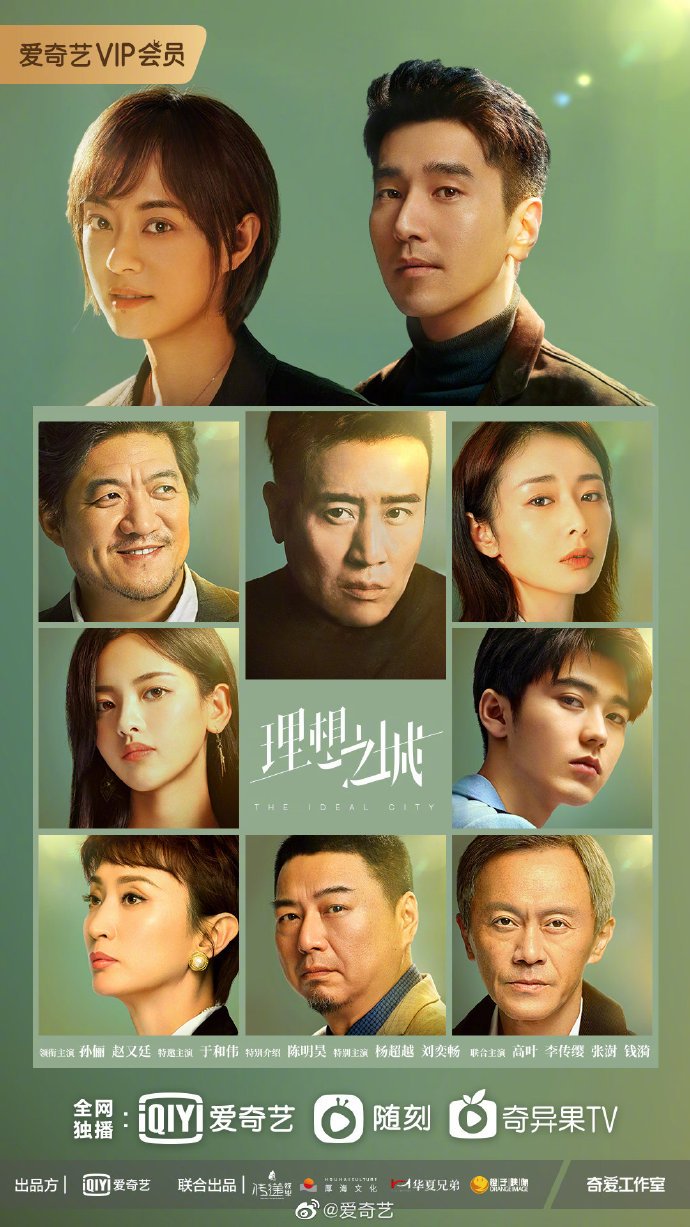