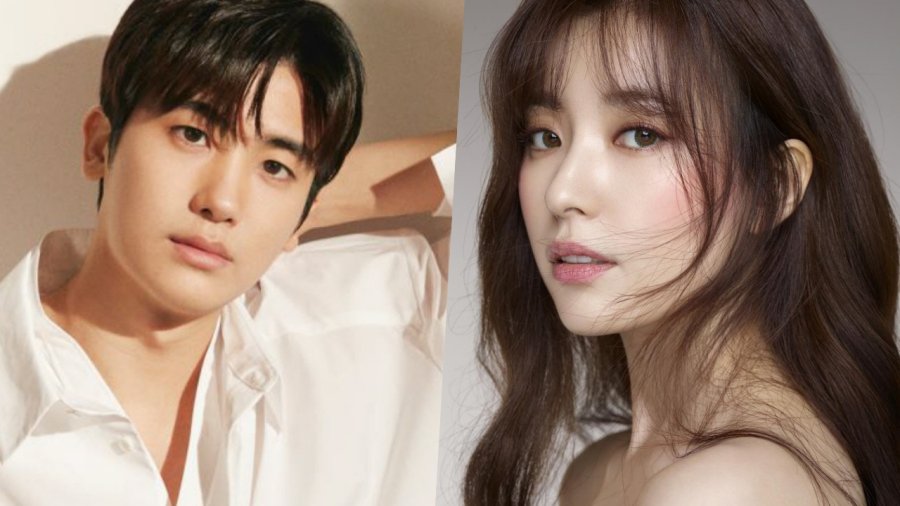 Seeing the title of “Pandora’s Box”, you can guess that this is a suspenseful drama, mainly about Li Tian, ​​a physics student who is passionate about science.

“Pandora’s Box” is directed by Huang Jingfu, and stars Zhang Rui, Liu Xueyi, Zhang Xiaoquan, He Dujuan, and Miao Qiaowei. This drama started filming in 2019, and now it is in the final stages of completion. This series will air on Mango TV on August 18, 2021.

This drama is mainly about the genius Li Tian (played by Zhang Rui) in the Department of Physics, who is dedicated to the study of “The Science of Gardeners-The Power of Consciousness”. His mother Mei Xueyan , a famous musician, is involved in a mysterious passing accident in Japan. Li Tian arrives in Japan alone, and unexpectedly steps into a carefully planned criminal trap. The powerful enemy behind him secretly manipulated him, using pioneering science more sophisticated than him to commit a series of crimes. In Tokyo, Li Tian meets the bubbly Zhang Ni (played by He Dujuan) and detective Yamazaki (played by Miao Qiaowei), who is in charge of investigating the case. The incident targeted a mysterious band more than 20 years ago – the “mysterious band”, a strange band with a rabbit mask.

After that, the three found newspaper reporter Fu Bujie (played by Joseph Chang), who had been following the band many years ago. They learned the relevant truth 20 years ago. A large fire broke out during the band’s performance at the Luming Pavilion and rock musician Li Xiu Fu (Liu Xue Yi)  mysteriously disappeared; that also involved the secret stories of Li Tian’s parents.

Based on scientific concepts, the drama proposes theoretical clues such as “Schrödinger’s cat”. As a famous thought experiment in the history of quantum mechanics, there is an inseparable relationship with the human “consciousness” depicted in this drama. In addition, this drama incorporates a number of other proven scientific experiments, and these experiments will be interspersed with key clues, extremely meticulous logic. Not only that, but the film also has a large number of scenes depicting the “spiritual” world, a huge amount of information that makes viewers overwhelmed during viewing, both sci-fi and headache. The creative method is novel and it is also a visual feast.

Through the official trailer, it can be seen that “Pandora’s Box ” is a suspenseful sci-fi work that uses a unique plot setting to create a cinematic visual experience, and every frame on the screen is very beautiful and full of art, light and shadow style, and strong musical impact, which can be said to be unique among many domestic online dramas. Because it involves crime, reasoning, suspense elements, etc., a large number of flashbacks and memories make reality and past intertwined, and an uncontrollable sense of fragmentation provides a visual surprise. The official poster is full of suspense, whether it’s the overall layout or the visuals, the actors’ images are very eye-catching, making the audience full of expectations on the show’s broadcast day. 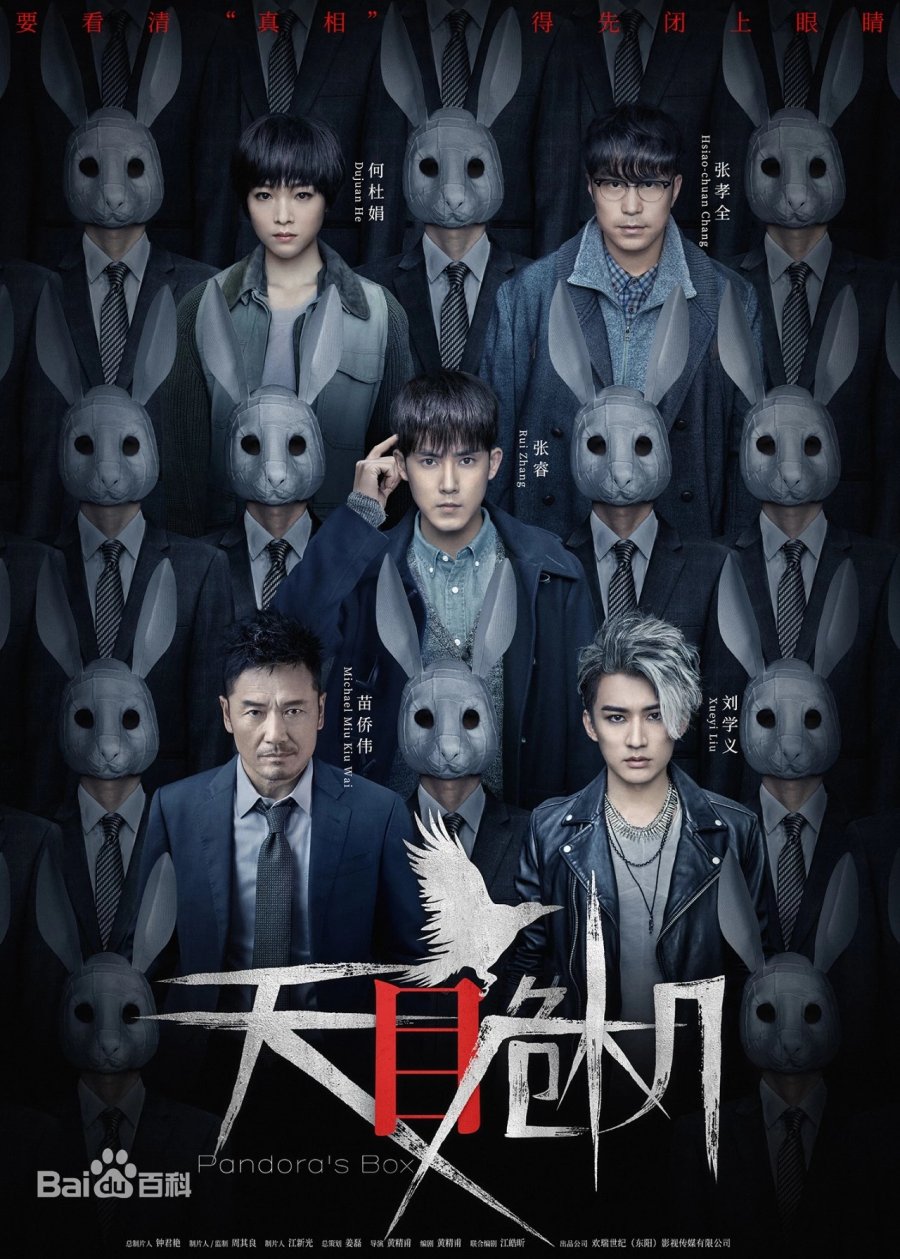 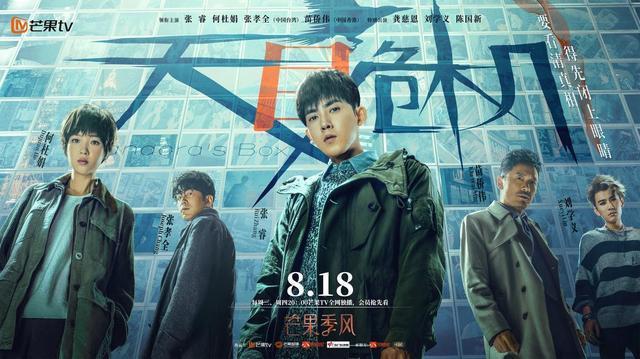