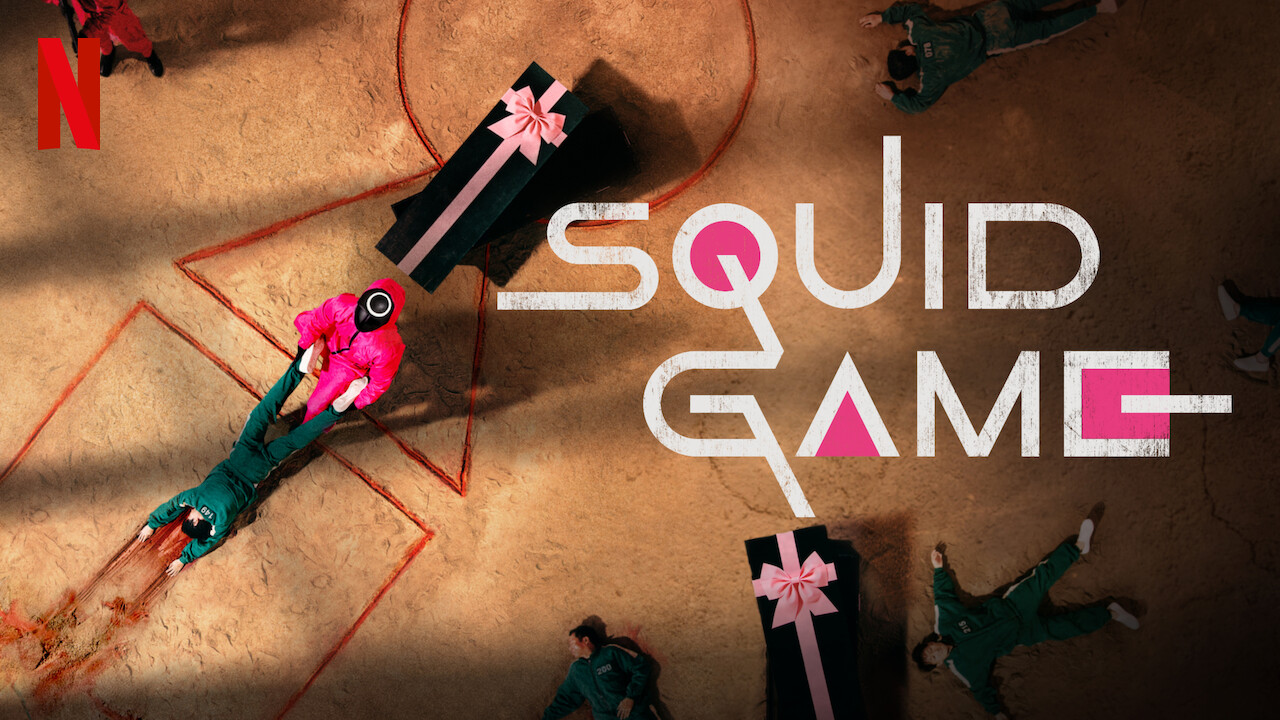 Even though many automobile audio systems and basic upgrades contain a specialized amp to operate a subwoofer, many do not include one. You won’t find an amplifier in an OEM sound system (original equipment manufacturer) as you would speakers and a head unit because amplifiers are often hidden in the car.

Amplifiers are essential parts that deliver volume and power to the sound in your car. They also play a significant role in the quality of music you hear in your vehicle. Having an amplifier in your car lets, you enjoy high-quality music.

In an audio system, an amplifier enhances an audio signal, thereby boosting the sound. However, there is more to it than that, which is why it’s critical to know to make an informed decision about your sound system.

An amplifier is integrated into every basic automobile sound system to provide sound. However, these amplifiers are frequently insufficient to power additional or improved speakers. These basic amplifiers are typically housed inside the radio, making them small and ineffective.

This little radio amplifier simply delivers a basic sound. Although it gets the job done by delivering sound, it does not bring your sound to life as an amplifier would. Attempting to make your radio’s amp accommodate newer, larger, superior speakers won’t give you the clear, quality sound or volume that new speakers can provide.

Nevertheless, these issues can be solved using a separate amp. This enhances the general quality of your sound, reduces distortion from volume spikes, and lets you add items such as a subwoofer, something that a built-in amp cannot handle on its own.

A car amp increases the power of the stereo system and enhances audio via the system speakers without lowering or distorting the quality of the sound. Many people think of an outboard amplifier whenever they speak about installing an amplifier. Outboard amplifiers in a car’s stereo system improve the audio power even more.

External automobile amplifiers come in a variety of wattages and channel counts. The best one for you will be determined by the number of speakers you currently have and the quantity of power you would like to send to them.

What Is The Cost Of A Car Amplifier?

The price of an amplifier is determined by a variety of criteria, as they are available in various sizes and with a variety of functions. Small two-channel amps cost around $50, while an eight-channel amp from a well-known brand can cost well over $1,300.

It is mostly dependent on your requirements and what you want from your amplifier. A smaller, more affordable amp will be ideal if you use all your original stereo equipment. If you want to completely rebuild your system and give your sound a boost, go with a bigger, more pricey one that can support all your subwoofer and speakers.

The sort of technology utilized for the audio stream and to supply power is described by the class. Manufacturers of car audio amplifiers often list this. A class D, class A, or class A/B design is used in every audio amplifier.

Where Does An Amplifier Go In A Car?

Although there are various ways to install an amplifier to your vehicle, the chances of it fitting somewhere behind the front dash components or beneath a seat are very slim. Bigger, highly complicated systems necessitate a little imagination to camouflage the amplifier.

However, many people choose to sacrifice trunk room for the amplifier and subwoofer. You can install your amplifier if you are competent with these kinds of setups, but if not, there are many businesses and store chains that provide amplifier installation for a fee.

Ultimately, it will come down to the amplifier size you require and the amount of money that you are ready to pay for it, as compact ones tend to be more expensive.

How Does A Car Amplifier Operate?

It is common knowledge that an amplifier is a device that increases an audio signal. However, you should learn about the mechanics that underpin that process if you’d like to understand what to look out for.

So how exactly does an amplifier take a signal and amplify it? Like a car stereo, an amplifier only requires 12 volts. The voltage within the amplifier is raised to offer additional power to your speakers.

The voltage is boosted within an amplifier through specialized circuitry termed a switched-mode power supply. This offers the extra voltage the speakers require to amplify the audio signals from your car stereo and transmit with more power to your speakers.

This internal power source works by allowing you to raise a 12-volt power supply to roughly 28V. This allows the amplifier to provide a stronger audio signal to your speakers. Two factors make this process possible: a switched-mode power supply (SMPS) and a resistance load.

The greater the resistance, the more the ohms rating of a speaker. Smaller speakers have the highest resistance. A tweeter, for example, is normally at 8 ohms, whereas 6′′ x 9′′ speakers are often rated at 4 ohms, and a 10′′ subwoofer is generally rated at 2 ohms.

Subwoofers and other powerful low-ohm speakers demand much more current than modest tweeters. This generates a greater demand on the amp, requiring additional amps from the power source. For this reason, using the appropriately rated power cable for an amplifier is critical. A thin power wire may overheat and end up burning.

Amps employ what’s known as SMPS, or a switched-mode power supply, to extract more power from a 12-volt power source. This is perhaps the most crucial component of the amplifier. The ability of an SMPS to effectively boost electrical power is really what makes it unique.

The input voltage is quickly switched on and off in an SMPS. This implies that an SMPS can generate greater power from a 12-volt source compared to a typical or “linear” power supply, which improves your amp’s effectiveness.

The audio input stages, which receive and handle the signal from the stereo, are two additional crucial components of automobile amplifiers. These include crossover circuits and noise filtering. After that, the audio signal is routed to the amp portion, where it is then amplified before it is sent to the speakers.

The input stages carry out a lot of the amp’s tasks. Many of these appear to be minor or insignificant activities, but they are all equally important. They include:

Amplification Stages and the Output Section

The last stages between the original audio signal input and the subsequent output signal that has been amplified are held in the amplification stages and output portion of an amp.

In order to get the additional power you require, car amplifiers include massive output transistors, which are built for higher current. The switched-mode power supply fuels these transistors, which then provide a higher power output signal to the car speakers.

Most of the speakers that come in new vehicles are inadequate for the volume of music some people like to listen to. Your high-end volume and sound quality can be dramatically increased without replacing the head unit by enhancing your car speakers and installing a car amplifier.

A car amplifier enhances the weak signal from your car stereo, allowing you to use bigger speakers that are more powerful. A car amp may also filter out the noise and enhance the quality of sound coming from your speakers.

Advanced car speakers require more power than your normal car audio can provide. Car amplifiers come with varying numbers of outputs or channels that can be utilized in “bridged mode” to feed huge, highly-powered speakers like subwoofers. Why Is My Amp Getting Wet: Prevention And Course Of Action