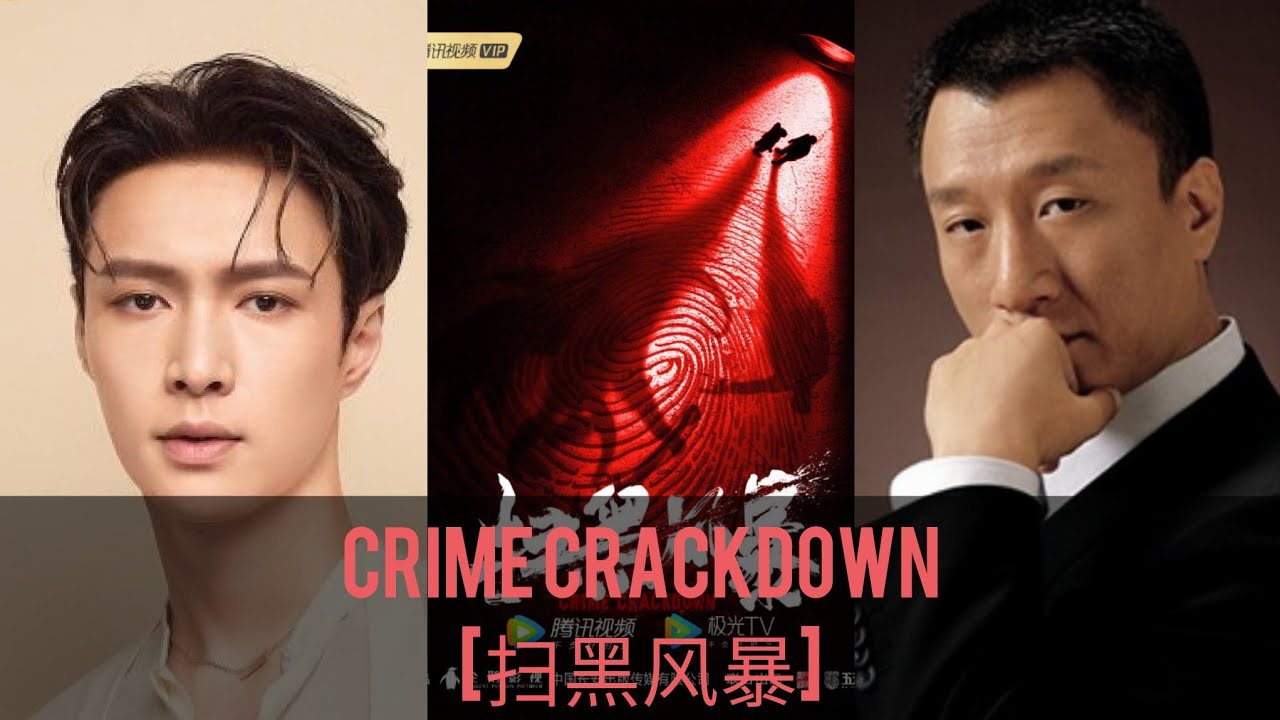 Upcoming Chinese Dramas In August 2021. July was successful with many good dramas that were broadcast and received many compliments. So this August cannot be motionless, there are many genres of upcoming dramas that promise to bring a lot of emotions and excitement to enjoy. Many good dramas from content to actors like Yang Mi, Bai Yu, Leo Wu Lei, Fan Chengcheng…

1.Secrets in the Lattice 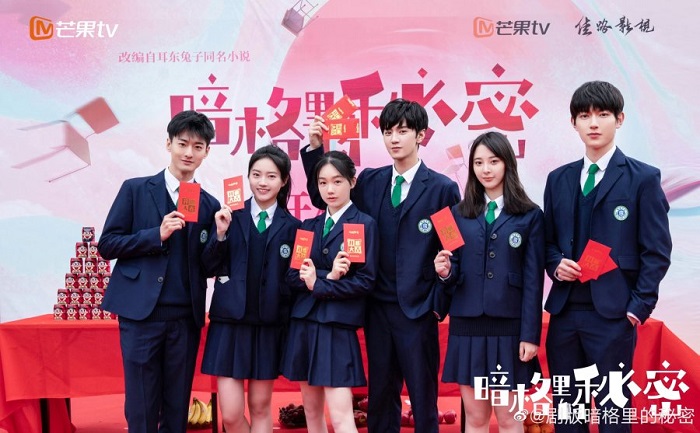 Plot: The drama tells about the love between Ding Xian and Zhou Si Yue. From the first days, they met as children, then became tablemates from high school to adulthood. Events occurred, they were separated for a long time. And whatever comes will come, the moment when they meet their childhood friend again is a story of chance and a long story… 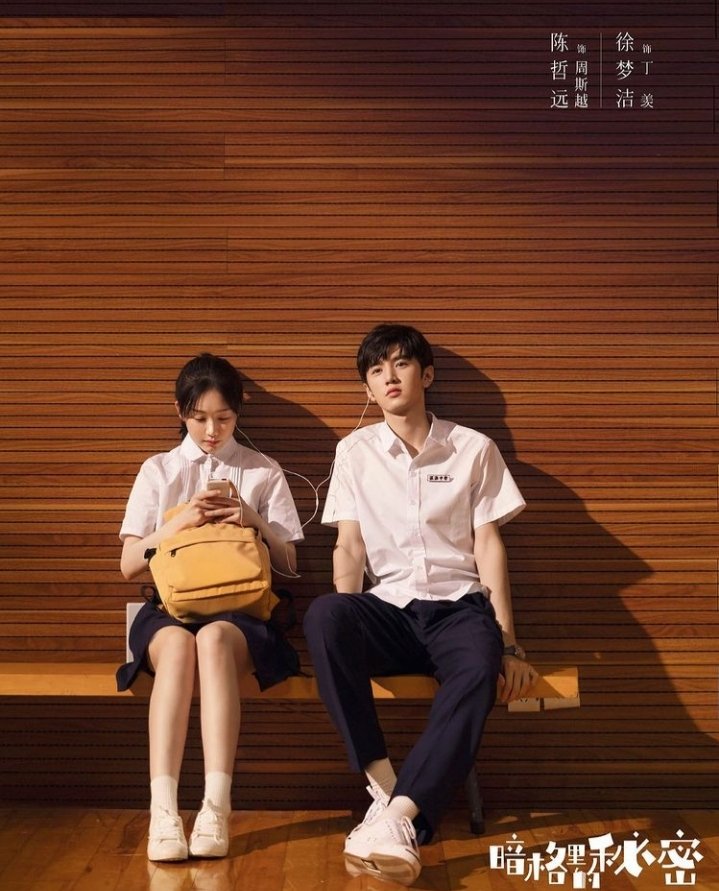 An ordinary, small girl, with her hair tied in a ponytail, a small mouth, clear eyes, meets a boy who is a mathematical genius, handsome, majestic appearance. She develops a secret crush on him. 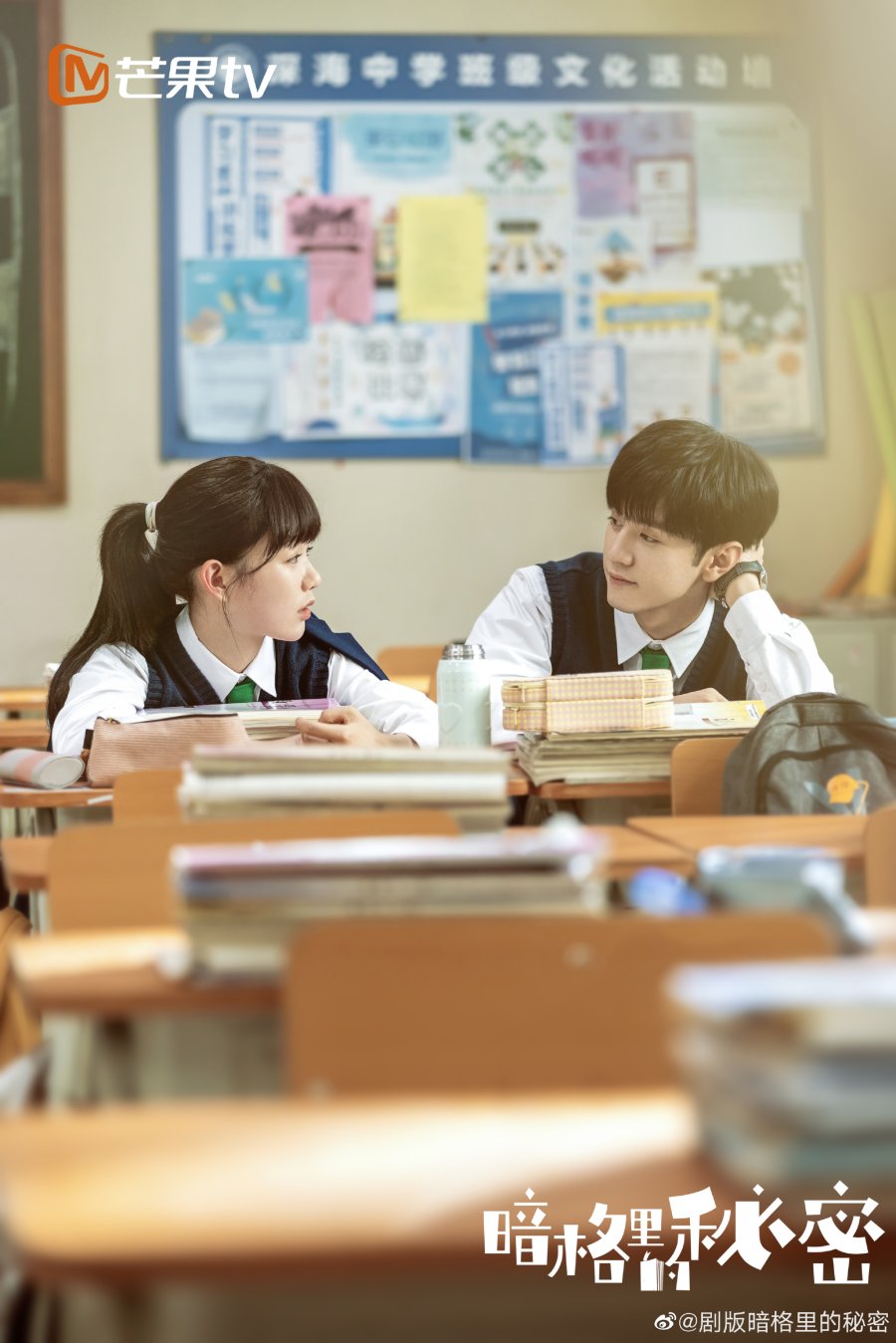 Secrets in the Lattice Trailer 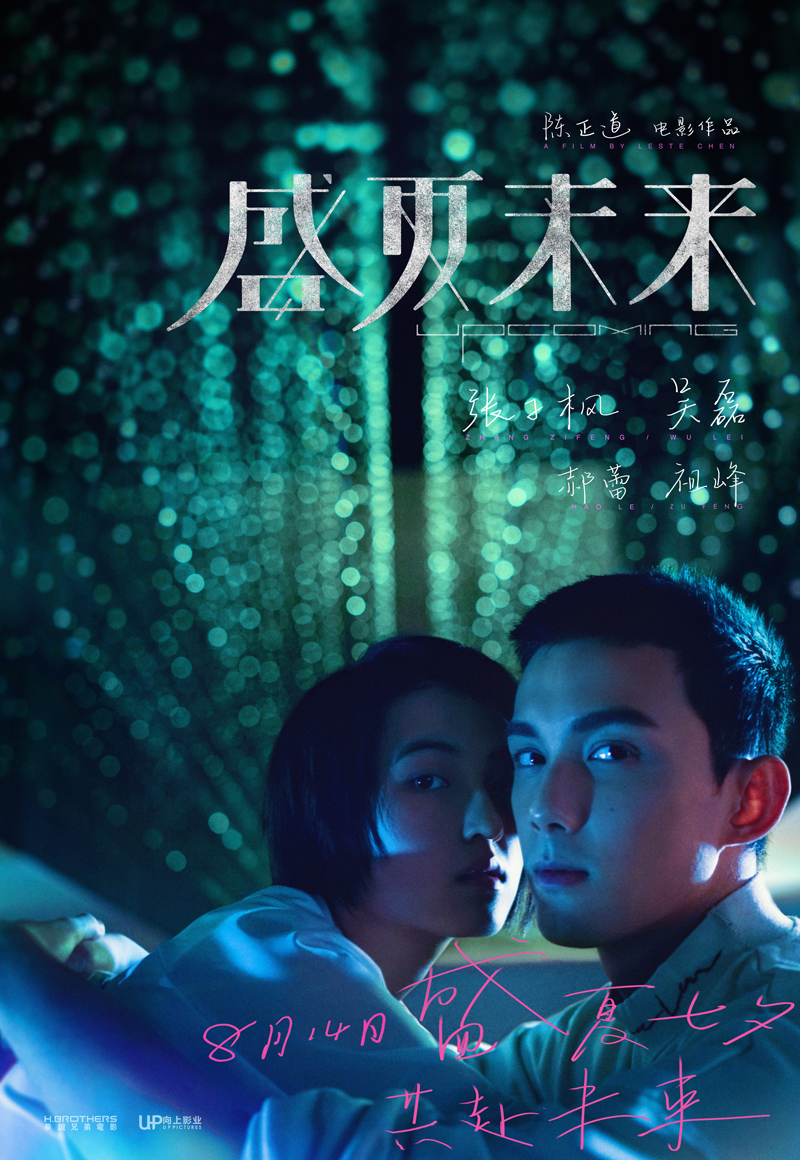 Plot: It tells the story of a girl who failed the college entrance exam and a young man who’s a free soul. 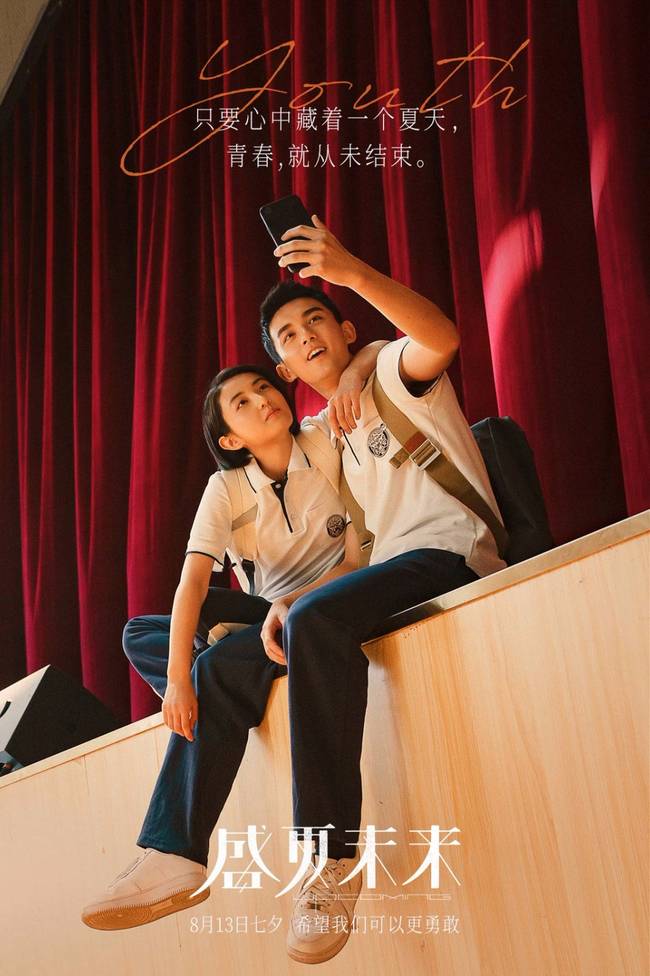 The drama “Upcoming” released the trailer telling the youth growth story of Chen Chen and Zheng Yuxing played by Zhang Zifeng and Wu Lei. The acquaintance between the two began with a “lie”: “the college entrance examination accidentally failed due to illness”. Chen Chen, a good girl in the eyes of her parents, started her life in the repeating class but happened to meet another protagonist in the “lie”, the school “Internet celebrity” celebrity DJXYZ Zheng Yuxing. A grand and brave journey of youth growth for the two began. 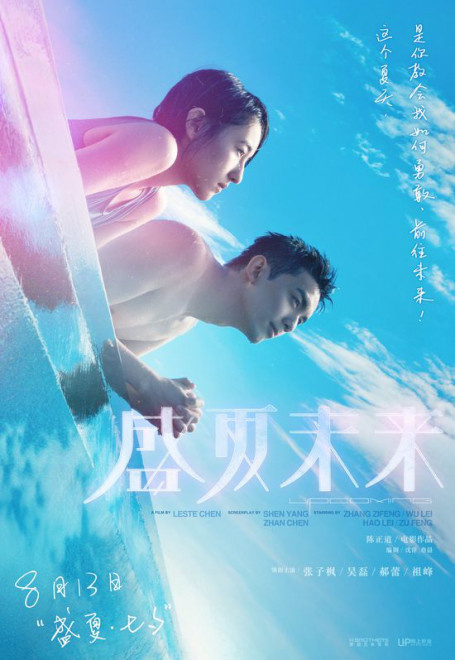 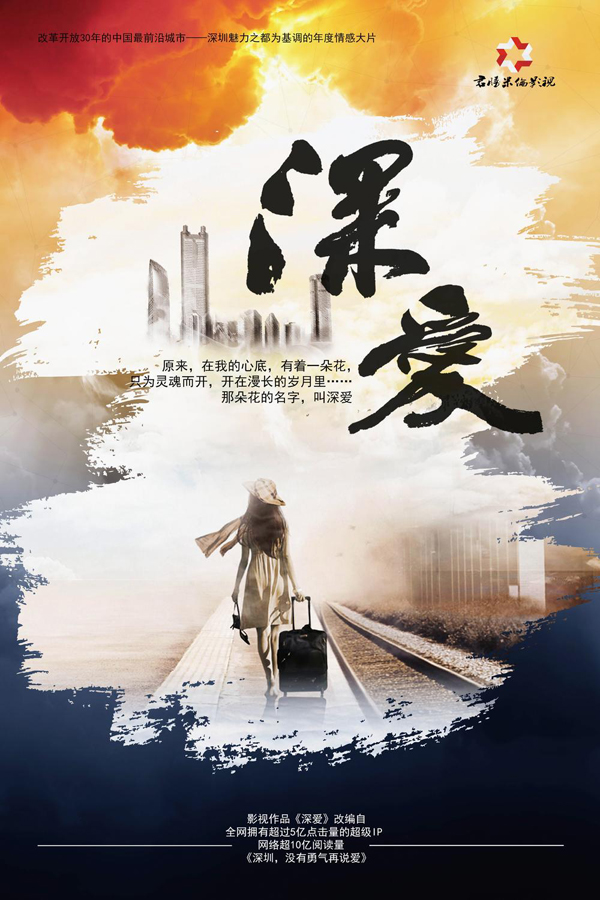 Plot: Shenzhen Youwei young man Gao Han met a beautiful senior woman Wang Xiyue in a traffic accident. The two fell in love at first sight and therefore fell in love. But one night later, Wang Xiyue mysteriously disappeared, while Gao Han went to a drone company as project director by accident. Because of the mess left by his predecessor, Gao Han had a conflict of interests with the general manager. At the meeting where Gao Han was about to be framed by the general manager, Wang Xiyue, who was thinking about it, appeared in time and easily relieved Gao Han. 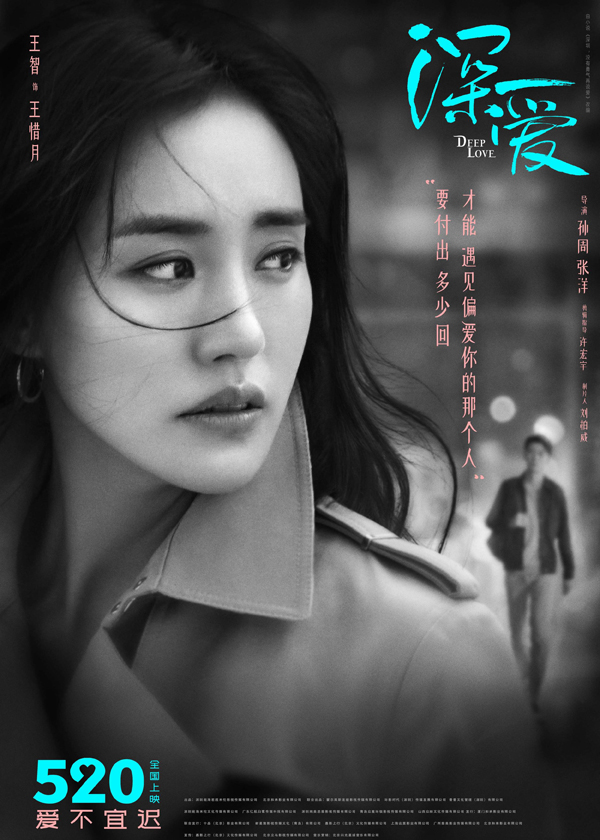 The old love between the two has rekindled, but Wang Xiyue’s identity has increasingly aroused Gao Han’s suspicion whether there is betrayal behind the true love… At the same time, the beautiful and pure little flower is still affectionate to him. Choosing a city for the end of life, meeting a person with a white head, does he have the courage to choose between the one he loves and the one who loves him? 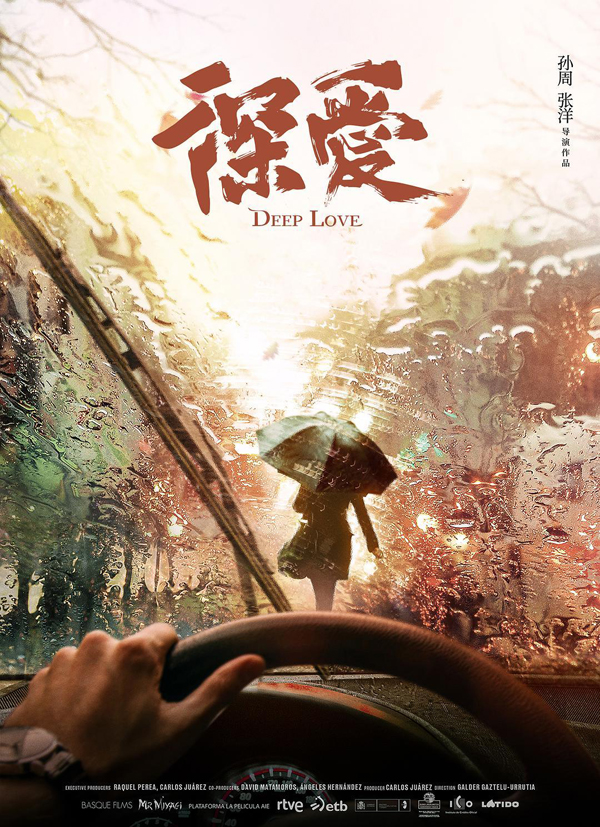 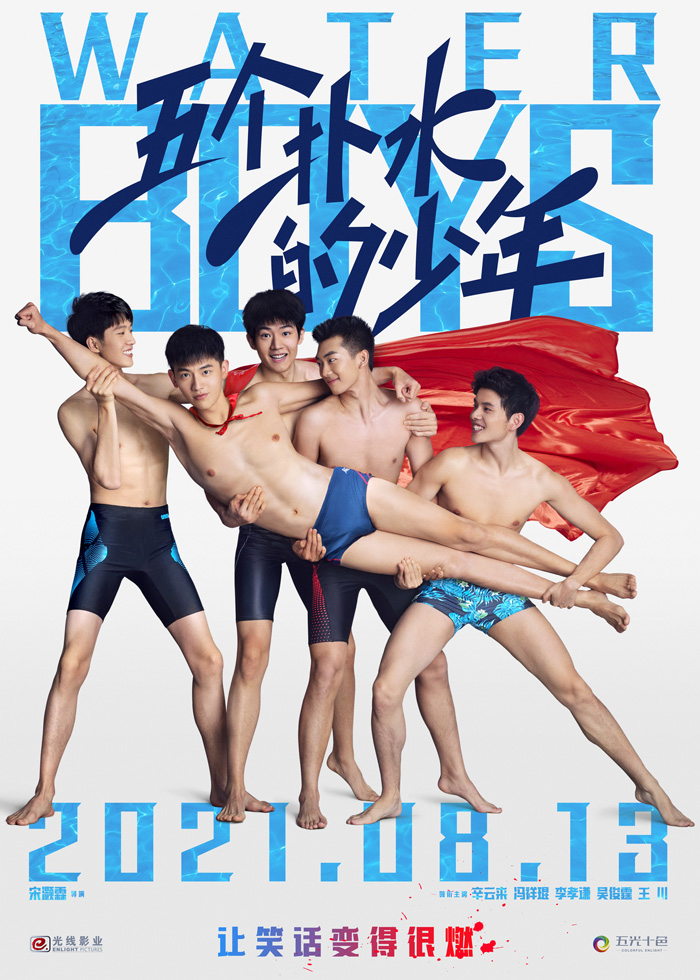 Plot: The drama tells the story of five high school boys with very different personalities who joined the school’s men’s synchronized swimming team by accident. Zhang Wei (Xin Yunlai), whose appearance is not good, was unexpectedly appointed as the captain. 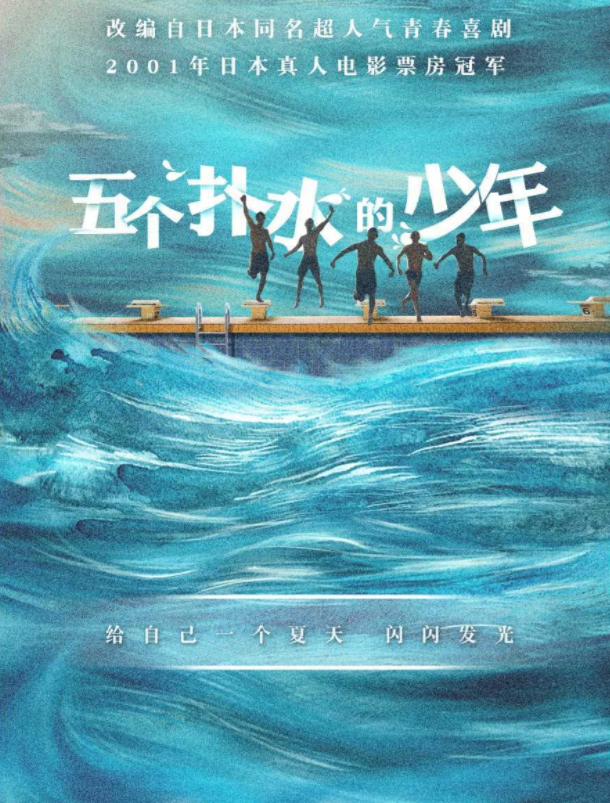 On the first day of training, the coach had an accident. Zhang Wei not only had to take on the duties of a coach but also collapsed to find that none of his teammates really wanted to practice synchronized swimming. The five boys who were deceived were driven to the shelves by ducks. In order to fight against the “uncomfortable” that everyone despised, the boy who was deceived by the flower tour earnestly persevered to the end, and finally completed a very special performance in an unexpected way. 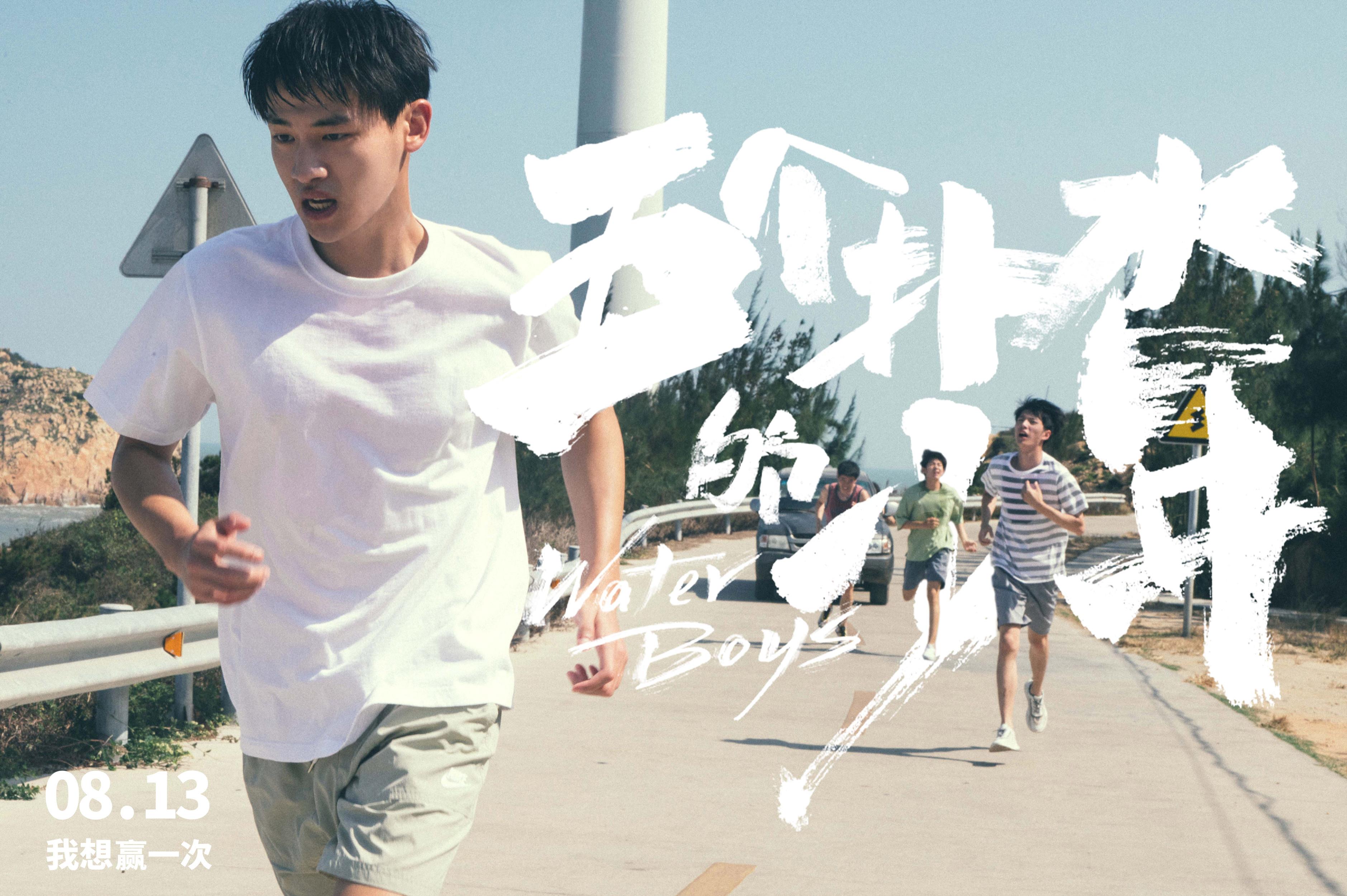 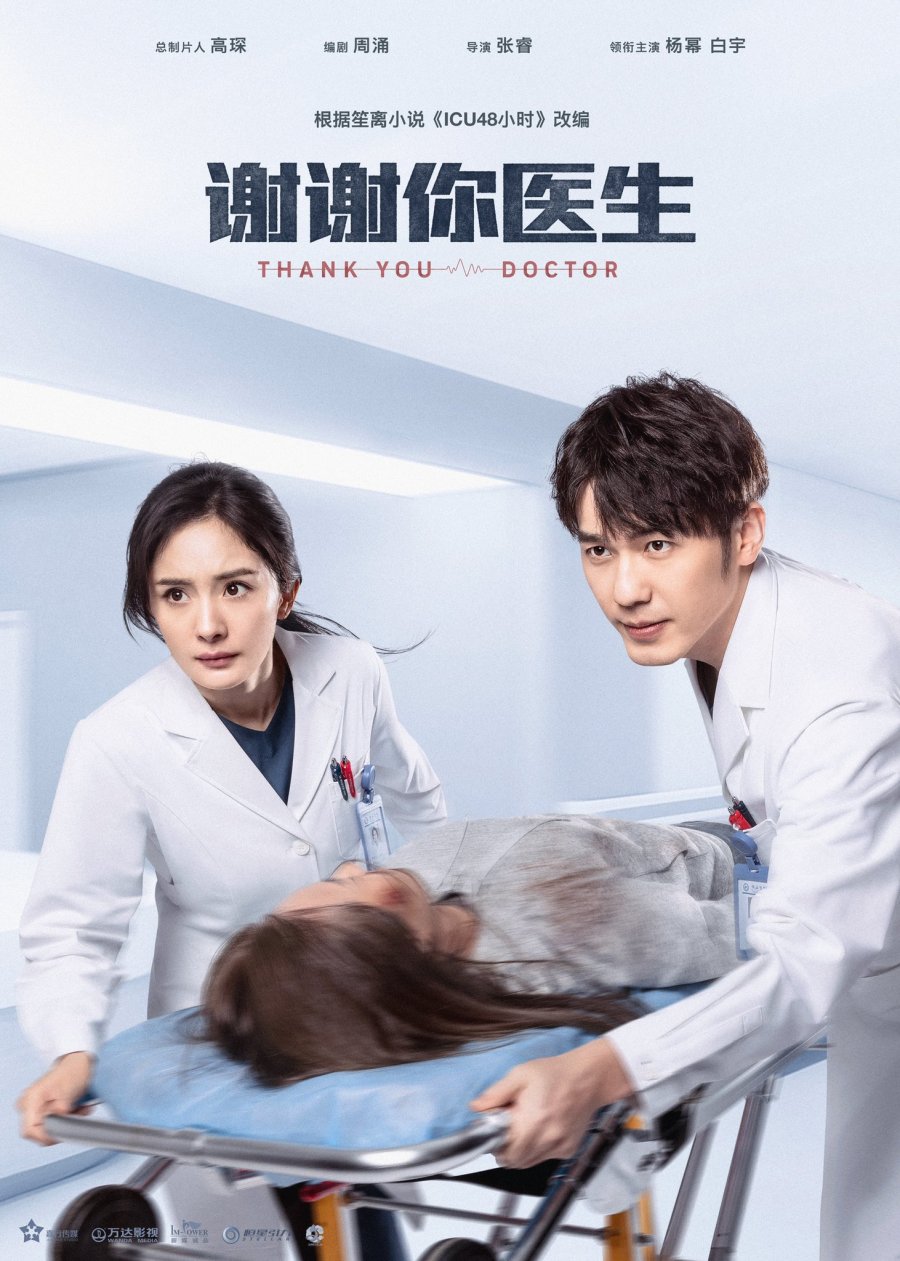 Plot: Moving from the best-selling novel ICU 48 Hours, the drama tells the love story between Xiao Yan (played by Yang Mi) and Bai Shu ( played by Johnny Bai). Both are doctors at Tongshan hospital. 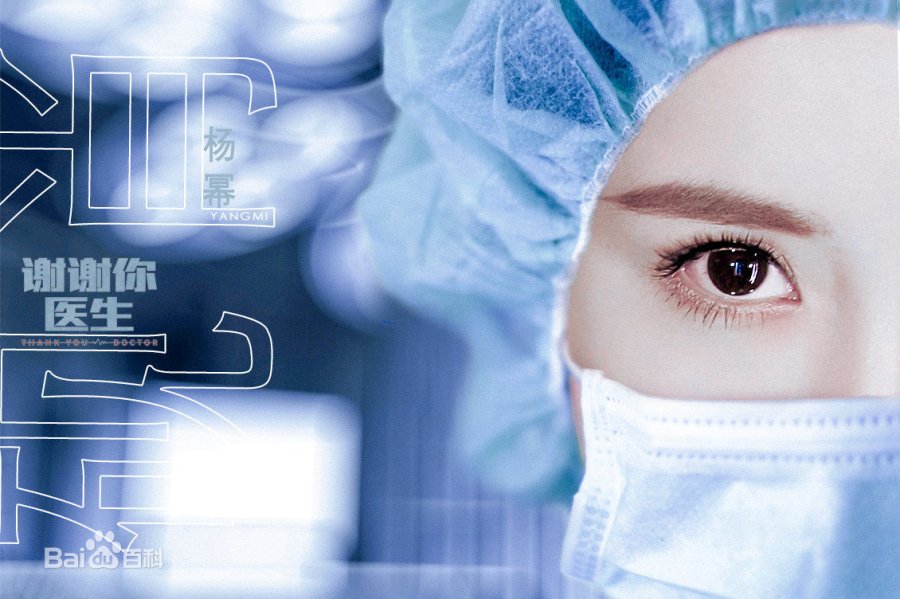 She is a beautiful, talented girl, she always tries her best to save people because she understands the pain of loss. She experiencing the pain of losing her fiance. 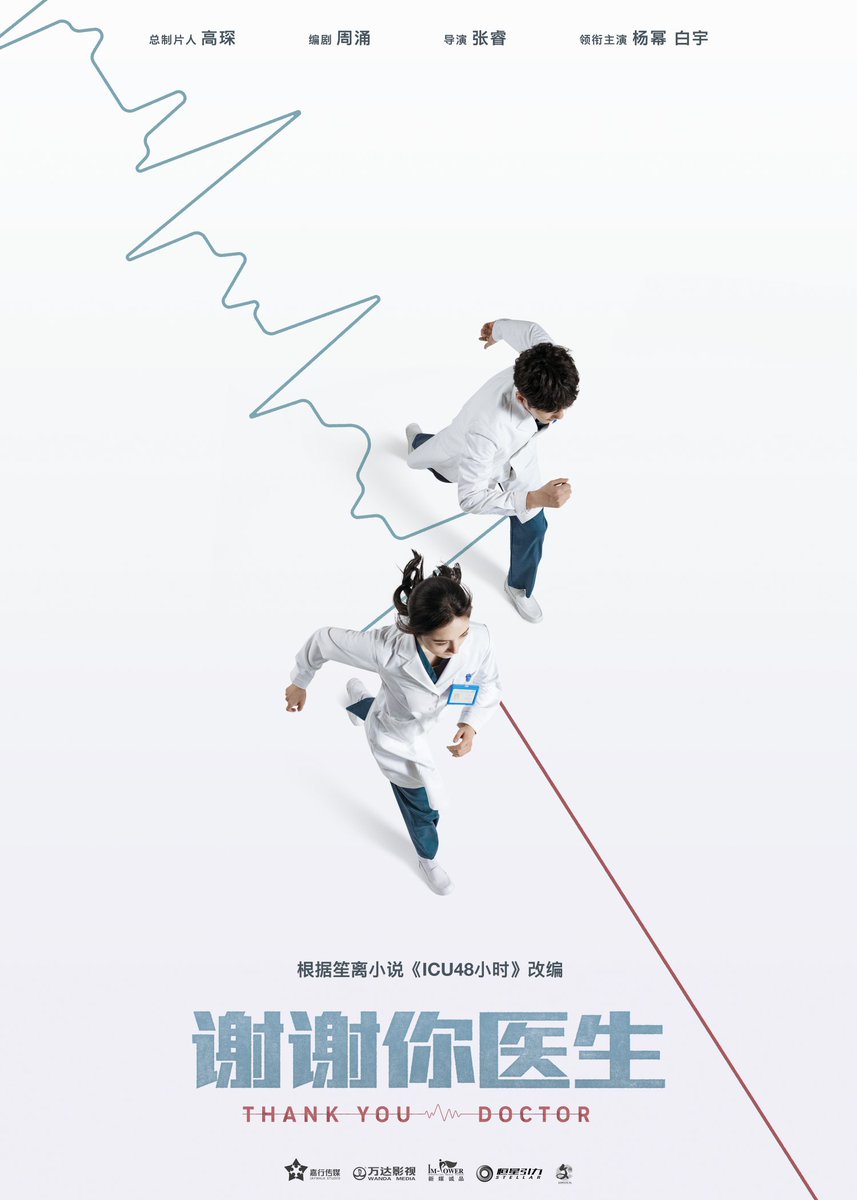 Bai Shu is a promising young doctor with a sharp, cold tongue. Two people with two different personalities, but they work well together in saving people. . Gradually, the two realize their feelings for each other. They agree together to win every minute of life for the patient. 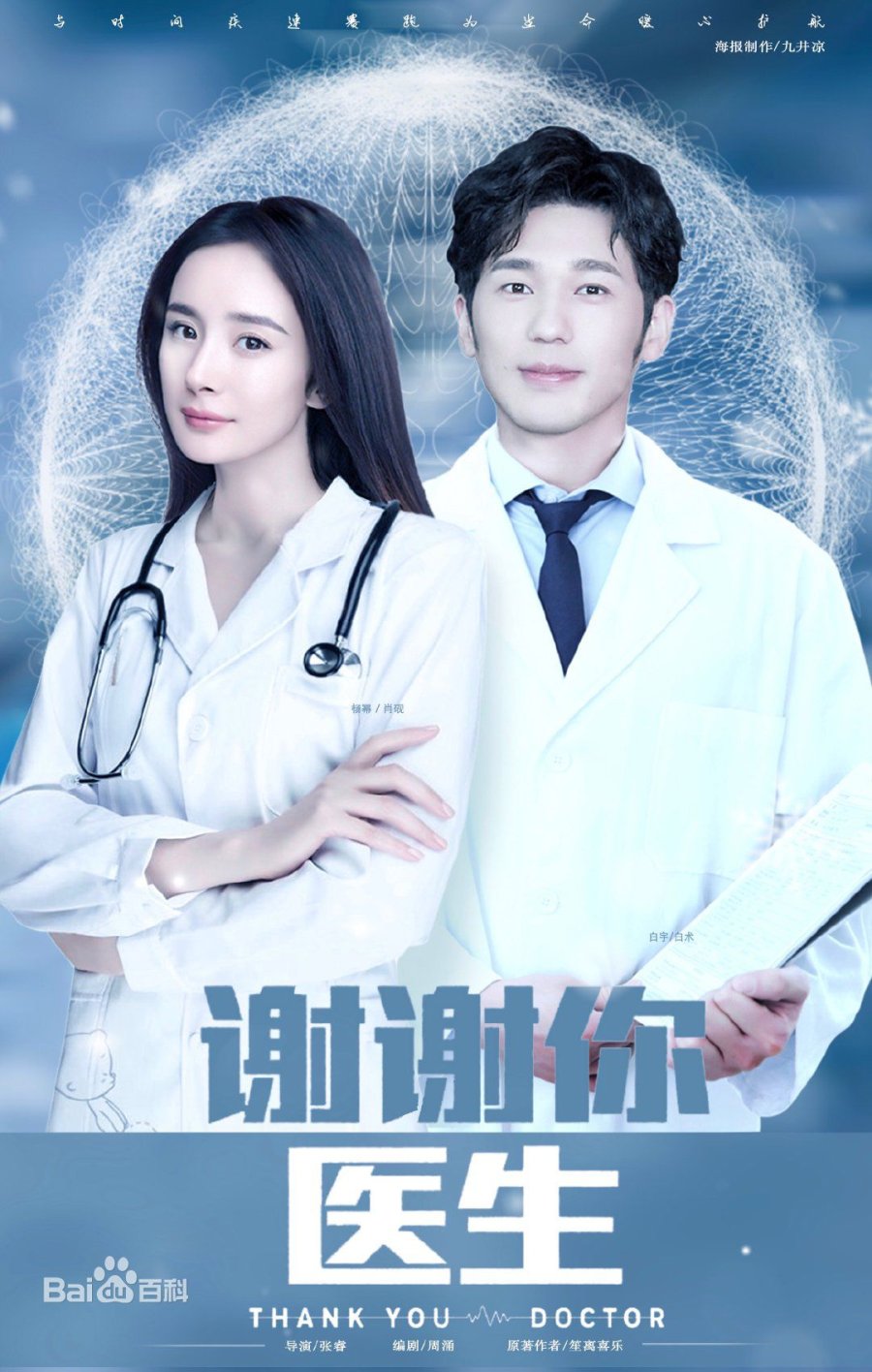 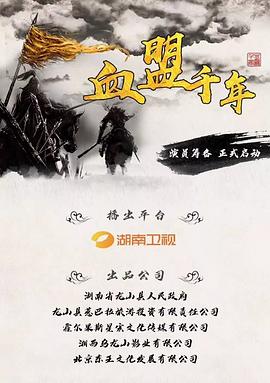 In the early years of the Five Dynasties, the world was in chaos. The Peng family of the Yiguan tribe in Jizhou, Jiangxi, unwilling to be harassed, were forced to marry the Maya tribe of Changsha: Chu Xizhen, chief of Ma county, and Miss Peng’s Qihua, two women from Changsha and Jizhou, both on the same day. 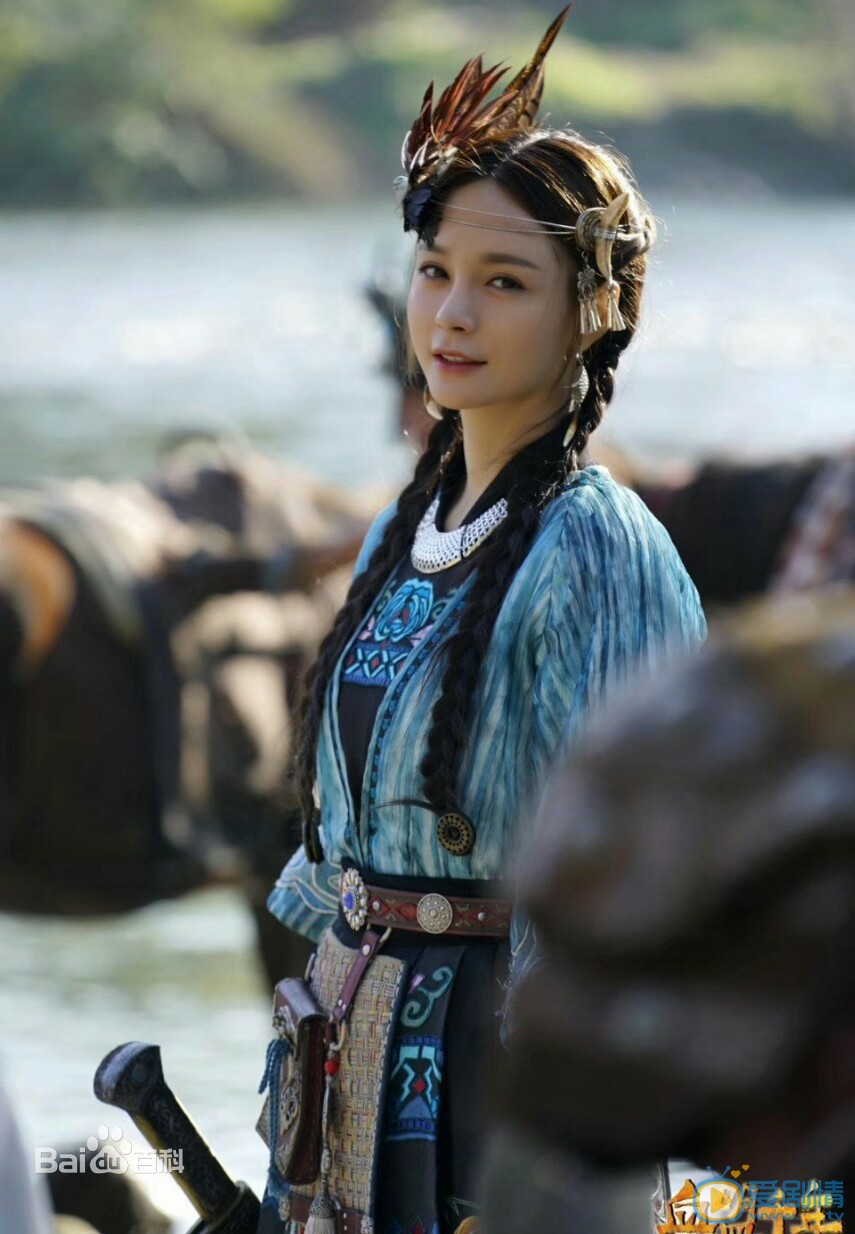 The marriage contract between Shichou and Miss Jiangxi must not be torn, and a tragic tragedy unfolds from there. Peng Shichou is full of poems and books and is famous around the world, but he struggles to break free from the shackles of his clan. When Peng Shichao led the Jiangxi clan Peng entered Xiangxi, ruled Xiangxi, and merged into Xiangxi, he worked hard to win 800 years of peace for Xiangxi’s Tujias and merge with the unification of the world. 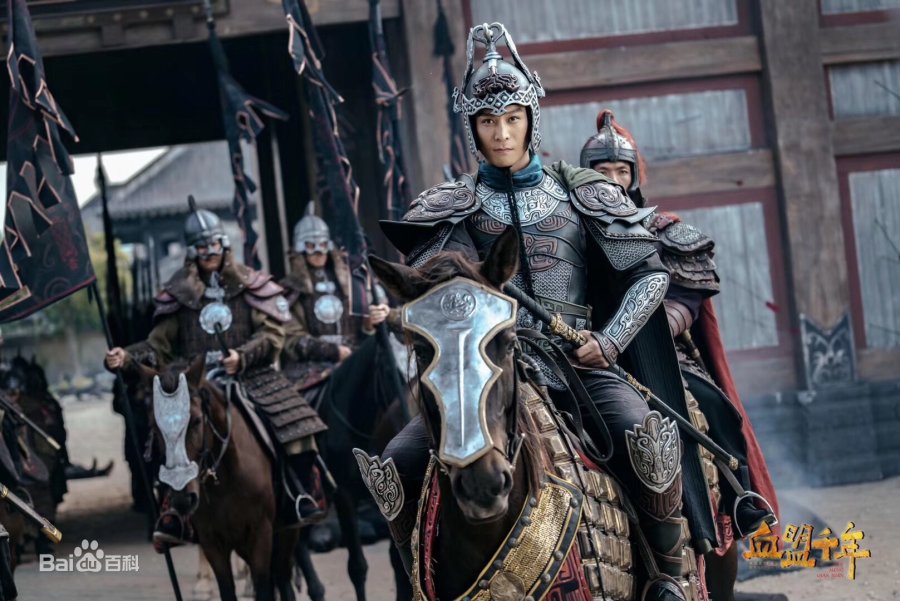 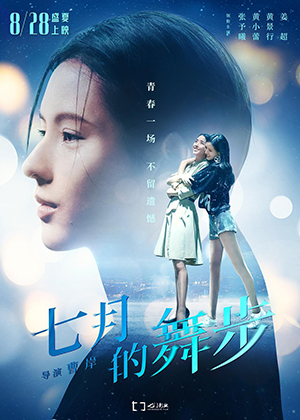 Plot: In the graduation season in July, the most beautiful and enthusiastic summer in life, every young man is full of carnivals with a daze for the future. Gu Youyou (Zhang Yuxi), who loves freedom and maverick, loves street dancing and learns ballet under the expectation of his mother (Huang Xiaolei). In everyone’s youth, there are hesitations and passions, but they all face the final choice. Encouraged by her boyfriend Mao Xueshan (Huang Jingxing), Gu Youyou decided to take the step of pursuing her dream and rejected the invitation of the Central Ballet Company… The intense conflict between family affection, love, and dreams made the summer of the graduation season lively. 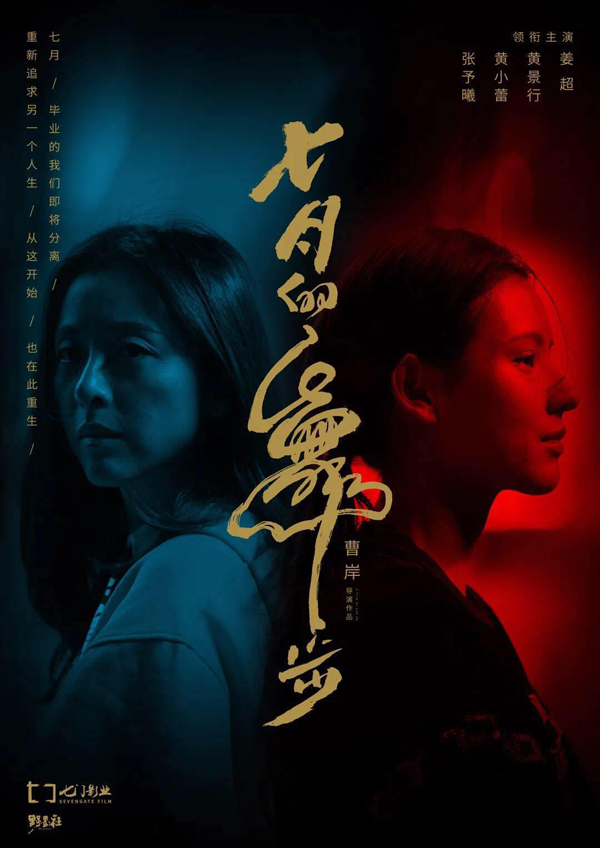