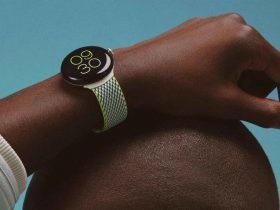 This is how expensive the wristbands for the Pixel Watch are

Google has introduced two new top smartphones, the Pixel 7 and Pixel 7 Pro, which have been improved in details compared to the Pixel 6 smartphones. Google has improved the design, the camera and the software features that make the Pixel phones so unique. The price remains unchanged, which is very pleasing in view of the current situation. 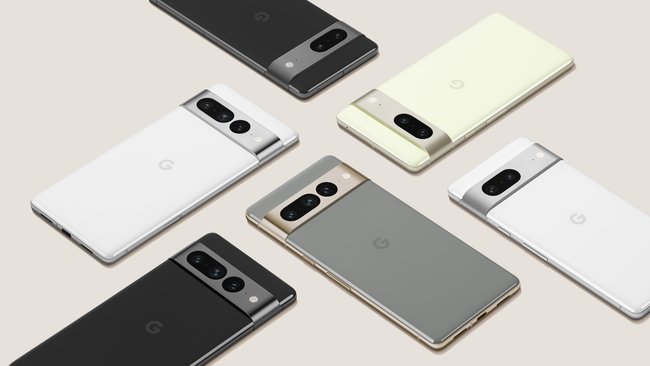 The Pixel 6 and Pixel 6 Pro (review) are already very conspicuous with the large camera section on the back. Google defuses that a bit in the Pixel 7 and Pixel 7 Pro. The camera part does not stand out quite as much in terms of color and takes over the frame’s accent color. The cameras are now cut out and thus catch the eye much more.

Just like the Pixel 6 and Pixel 6 Pro, you still stand out visually with the Pixel 7 and Pixel 7 Pro. However, people you photograph will now know where to look due to the more visible camera cutouts.

Google has improved the cameras on both the Pixel 7 and Pixel 7 Pro. The Pixel 7 still lacks an optical zoom, but Google wants to compensate for that with the 50 MP main camera by creating a 2x zoom by cropping an image. Thus, a 2x magnification is supposed to be possible almost losslessly and a maximum of 8x via digital zoom. The 12 MP ultra-wide-angle camera remains and the front camera can now capture much more due to the wide angle. All cameras can record 4K videos at 60 frames per second.

The Pixel 7 Pro retains the 50 MP camera. However, the 12 MP ultra-wide-angle is now optically image-stabilized and can thus take even better pictures. The 48 MP telephoto lens supports a 5x optical zoom. A maximum of 30x magnification is possible. Again, all cameras can record 4K videos with 60 frames per second.

Basically, Google has greatly improved the image quality of the cameras. A new addition is the “Marco Focus”, which can create great close-ups. Google has also integrated a function that can re-sharpen entire photos, not just faces as before. The night vision mode not only takes better quality pictures, but now also triggers considerably faster. The entire processing has been massively accelerated so that you can take better pictures at night.

However, not only photos have been optimized, but also videos. It can be recorded with 10 bits in HDR. A new feature is “Cinematic Blur”, which blurs videos in the background and puts things in the foreground into focus. There is also a much better image stabilization, as you know it from action cameras like the GoPro. 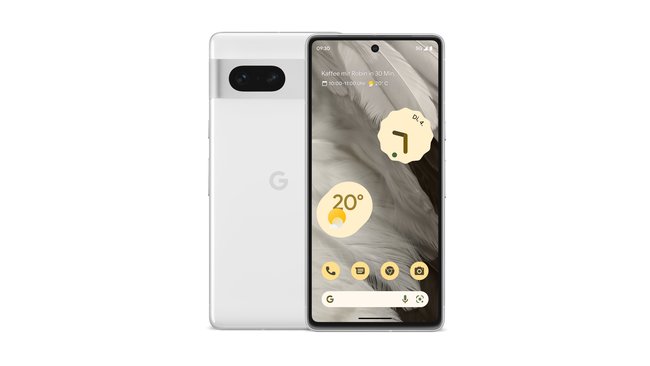 One of the coolest new features, which can also be used in Germany, is the ability to transcribe voice messages. So if you receive a long voice message and don’t want to listen to it, you can simply have the Pixel 7 or Pixel 7 Pro create a transcript. You can then simply read the voice message instead of listening to it. 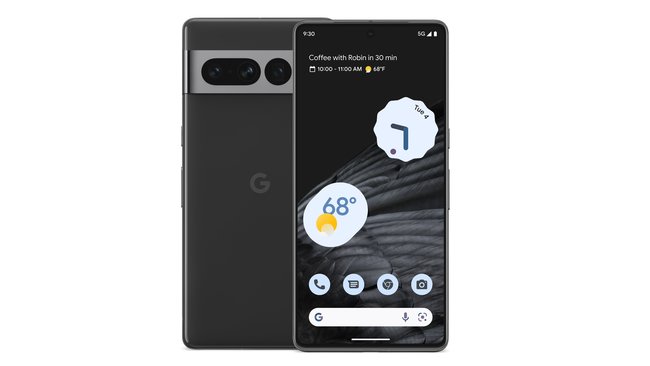 All this is made possible by the new Tensor G2 processor and the Titan M2 security chip. These are installed in both the Pixel 7 and Pixel 7 Pro. The display of the Pixel 7 has become slightly smaller with 6.3 inches and still supports 90 Hz. The Pixel 7 Pro stays at 6.7 inches with 120 Hz. Both displays are 25 percent brighter. There is a choice of 128 or 256 GB internal storage for both smartphones this time. The battery of the Pixel 7 measures 4,355 mAh and can be charged quickly with up to 30 watts. The battery of the Pixel 7 Pro has 5,000 mAh. The charging speed remains the same. A power adapter is not included in the scope of delivery. Android 13 is preinstalled and you are guaranteed five years of updates.