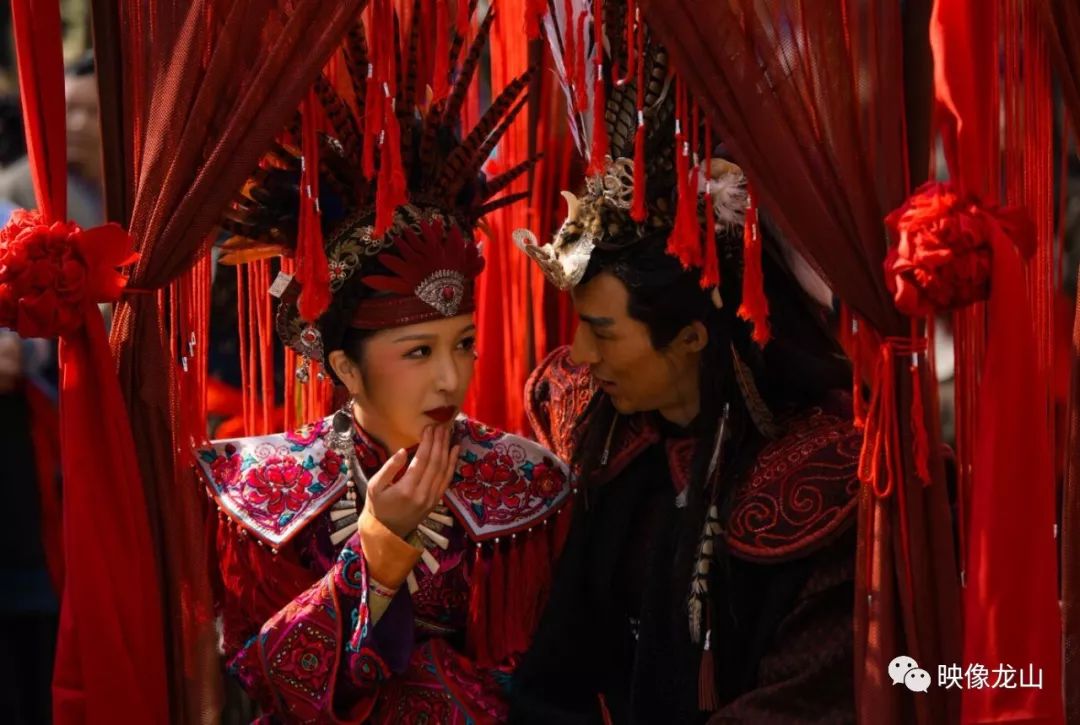 “A comedy that completely covers the second half of 2021 with laughter!”
Actors Lee Ha Nee, Lee Sang Yoon, Jin Seo Yun, and Lee Won Keun are finally confirmed to star in ‘One the Woman’.

The new SBS drama ‘One the Woman’, screenwriter by Kim Yoon, directed by Choi Young Hoon, is a comedy-drama about the story of finding memories of a rogue sponsor’s chaotic idol, a corrupt prosecutor whose life is suddenly changed by her memory loss and a family has a wealthy daughter-in-law who looks exactly like her.
In this regard, actors Lee Ha Nee, Lee Sang Yoon, Jin Seo Yun, and Lee Won Keun will be thrillingly cathartic through the refreshing comedy “One Woman”. It bodes well for the strong combination that will be created in building the line-up.

Firstly, Lee Ha Nee, who became an attractive of 10 million viewers and a ‘trusted actress’ with the movie ‘Extreme Job’, is making a comeback with a drama some 2 years and 6 months since the start of SBS’s “Hit” and “Pasta” in 2019.

Lee Ha Nee is expected to lead the drama with the title role by taking on two roles, Cho Yeon Joo, a female prosecutor for a corrupt sponsor, and another role, Kang Mi Na, the daughter-in-law of a wealthy family. In particular, the story of the naughty idol who suddenly changes her life by resembling the appearance of Kang Mi-na, a supporting actress who suffers from amnesia. Cho Yeon Joo, a rouge prosecutor gets into a car accident. When she wakes up from a coma, her life changes as she is swapped with that of the youngest daughter of a chaebol, Kang Mi Na, also the daughter-in-law of BK Group, who just looks like her. The two characters, the supporting actress and Kang Mi-na exude opposite charms and are both funny and tense.

Lee Sang Yoon plays Han Seung Wook, the third generation of a plutocrat who retains the sincerity of his first love. He left Korea because he felt the savagery of a fight for the inheritance. He comes back to find the truth behind his father’s sordid death. Han Seung Wook is entangled with Cho Yeon Joo, who suffers from amnesia, in the drama. Lee Sang Yoon, who has shown various charms such as cheerfulness, seriousness, warmth, and coldness in dramas, movies, and variety shows, has also started to renew her lifelong character once again after a long time searching for viewers since SBS ‘VIP’ in 2019.

Jin Seo Yun plays Han Seong Hye, the eldest daughter of the Hanju Group and sister-in-law of Kang Mi Na, who has always been removed from the list of heirs despite being a woman in the conservative world of plutocracy, she has the outstanding ability. Meanwhile, Jin Seo Yun is growing as she clearly impresses viewers with her unique charm and chic charisma in genres such as OCN’s ‘Tell Me What You Saw’.

Lee Won Keun announced his return to ‘One the Woman’, about 3 years after completing his mandatory military service and will be starring as Ahn Yoo Jun and fellow classmate Cho Yeon Joo of the Institute of Justice. Ahn Yoo Jun is a man with a beautiful appearance, a great brain, and a modest heart, enough to be voted number one. The charming mask of Lee Won Keum, who has both youthful and masculine beauty, has sparked curiosity about what kind of image transformation will take place for Ahn Yoo Jun.

The production team said, “Lee Ha Nee, Lee Sang Yoon, Jin Seo Yun, Lee Won Keun, and other actors who are trusted for their solid acting skills have confirmed the final line-up for ‘One the Woman’. 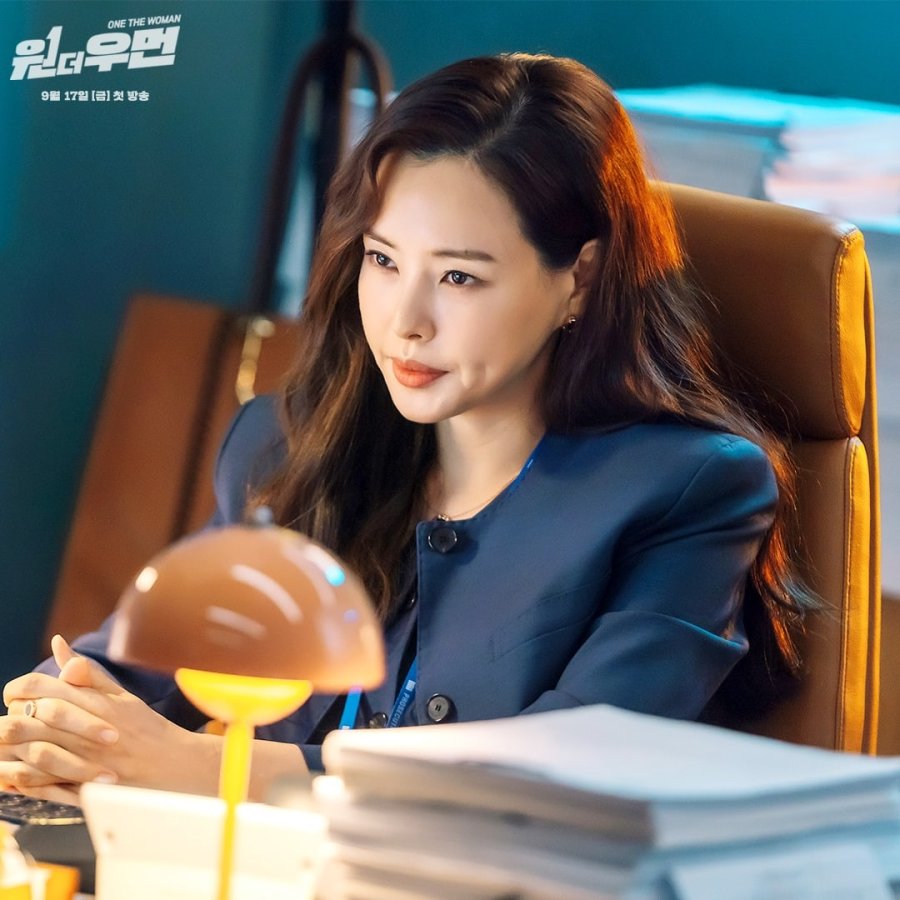 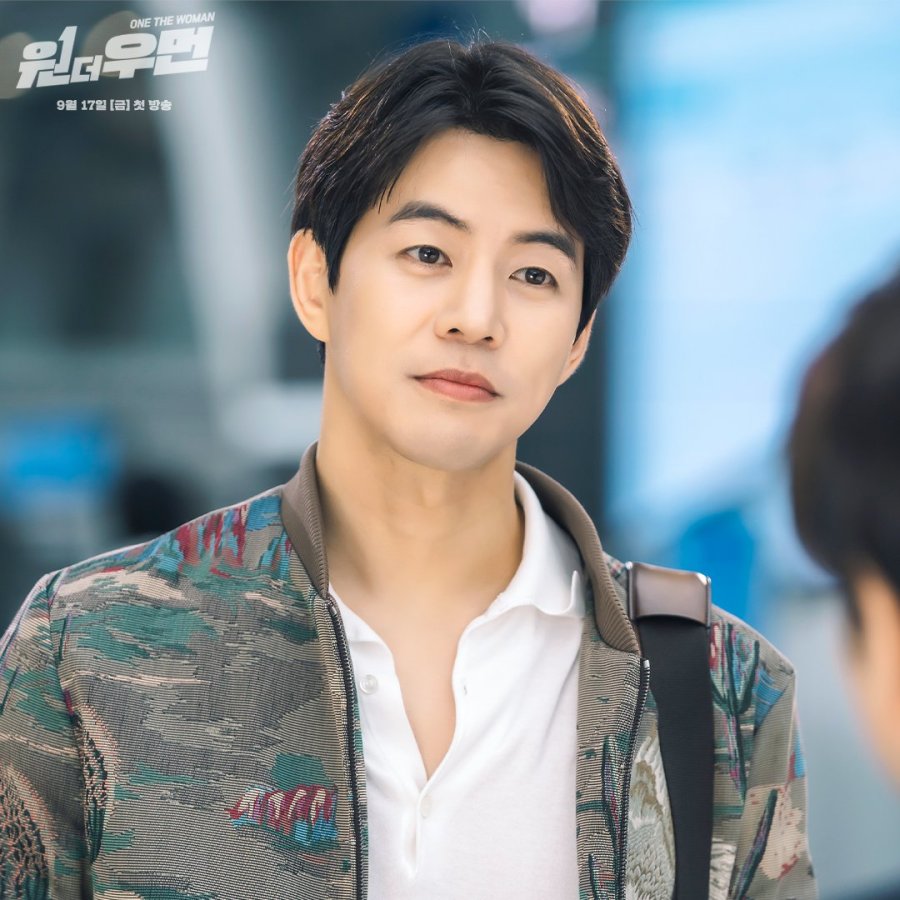 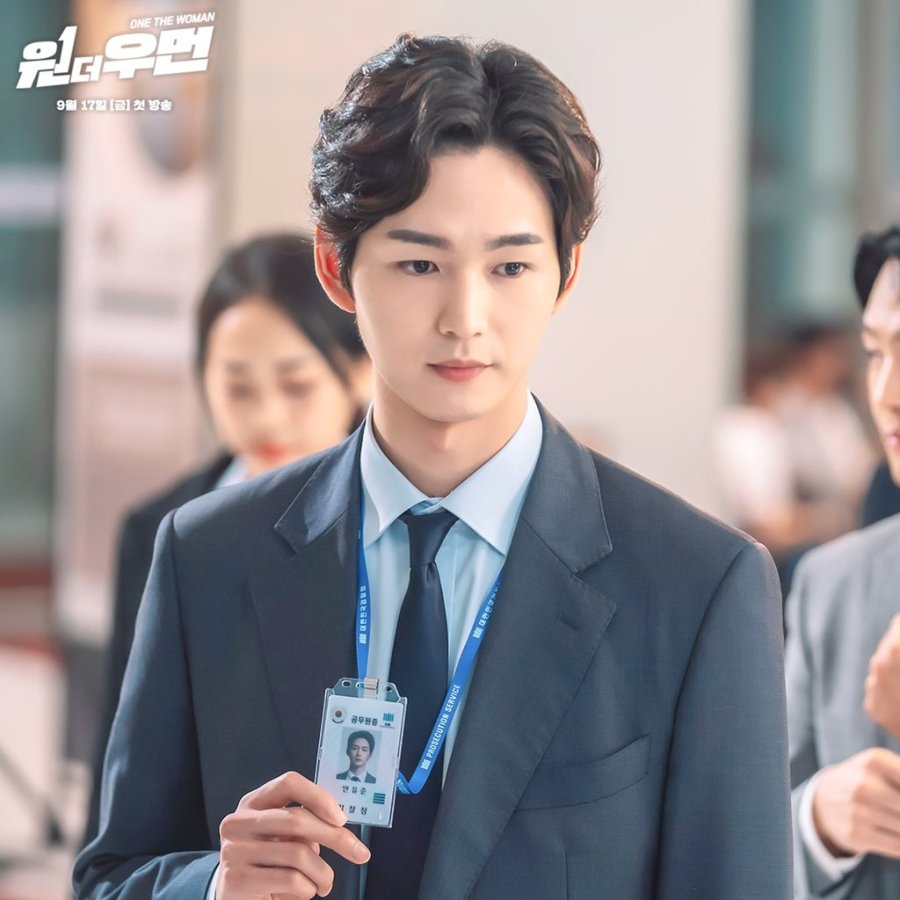 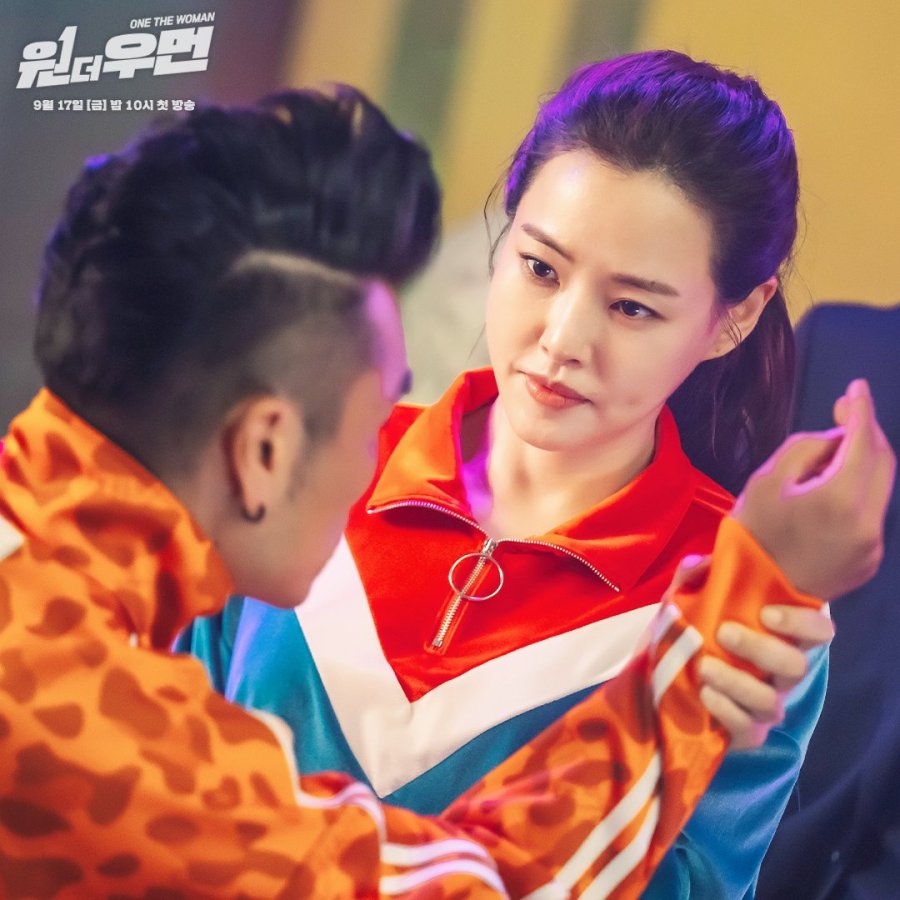