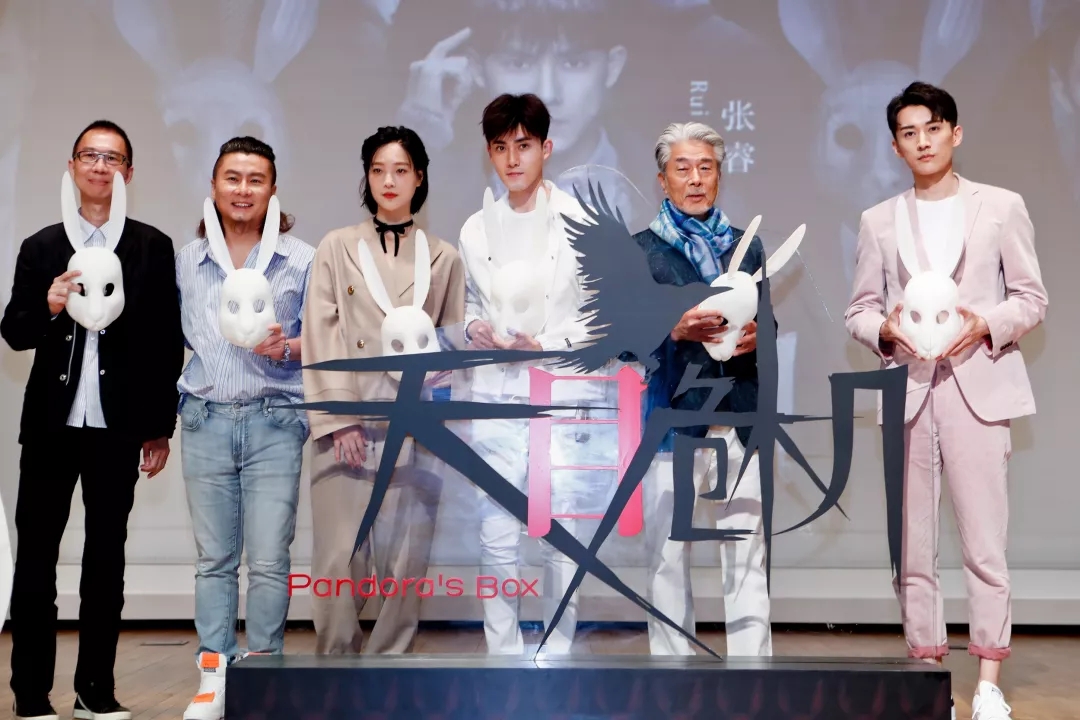 As a historical fantasy romance drama set in the Joseon era, “Lovers of the red sky” is based on the novel “Hong Chun Gi” by author Jung Eun Gwol – the author of the novels “Sungkyunkwan Scandal”. , “The Moon Embracing the Sun” was also adapted into a hit TV series. The drama is directed by Jang Tae Yoo, whose previous works include “My Love From the Star”, “Hyena”,…

The released photos show the cast’s chemistry and passion from their first script reading.

Kim Yoo Jung plays Hong Chun Gi, the only female painter of the Joseon Dynasty, who was born blind but miraculously regained her eyesight. During the script reading, she perfectly portrayed her character with a passionate performance that exuded Hong Chun Gi’s charm and courage. Hong Chun Gi also has a beautiful appearance and a bright personality. For her, painting is everything.

Ahn Hyo Seop will play the role of blind astrologer Ha Ram, who can read the stars despite losing her eyesight.

Gong Myung plays Prince Anpyeong, who has a liberal romantic appearance but harbors deep loneliness. The actor will captivate women when transforming into a romantic prince who likes poetry, books, and art.

Kwak Si Yang showed his charisma as Prince Sooyang, evil and an ambitious prince who is determined to become king at all costs.

The first teaser video of ‘Hong Chun Gi’ overwhelms the eyes with scenes announcing the beginning of an intense fate. The atmosphere of the dark forest is mysterious and bizarre. In it, Kim Yoo-Jung appears with her lantern, and her teaser video begins. A gust of wind blows, and an unidentified man appears briefly. Lastly, Ahn Hyo Seop, who radiates red eyes mysteriously, and Kim Yoo-Jung reaching out to him, and the narration of “the only fate drawn in the red sky” foretells that they will be entwined in an unusual relationship.

The narration containing the stories of each character also leaves curiosity. Genius female painter Hong Chun-Gi (Kim Yoo-Jung) said, “There is a face I want to paint”, Haram (Ahn Hyo-seop), a man who counts the stars of Joseon, “There’s a sky I want to see,” and Anpyeong Yi Yool (Gong Myung), “I want to wear it on my chest.” I have a name,” says prince Soo Yang (Kwak Si-Yang), “I have a fate I want to steal.”

At the same time as the teaser was released, interest in ‘Hong Chun Gi’ soared. Despite the short video, it left a strong impact and afterimage. The powerful presence and mysterious and strange atmosphere of the main characters who will lead ‘’Hong Chun Gi’ completely captured the prospective viewers. Even in the 30-second teaser, the four actors foreshadowed their passionate performances by shining their respective characters. Therefore, a combination of these is expected more. Check out:  Upcoming Korean Dramas for August 2021 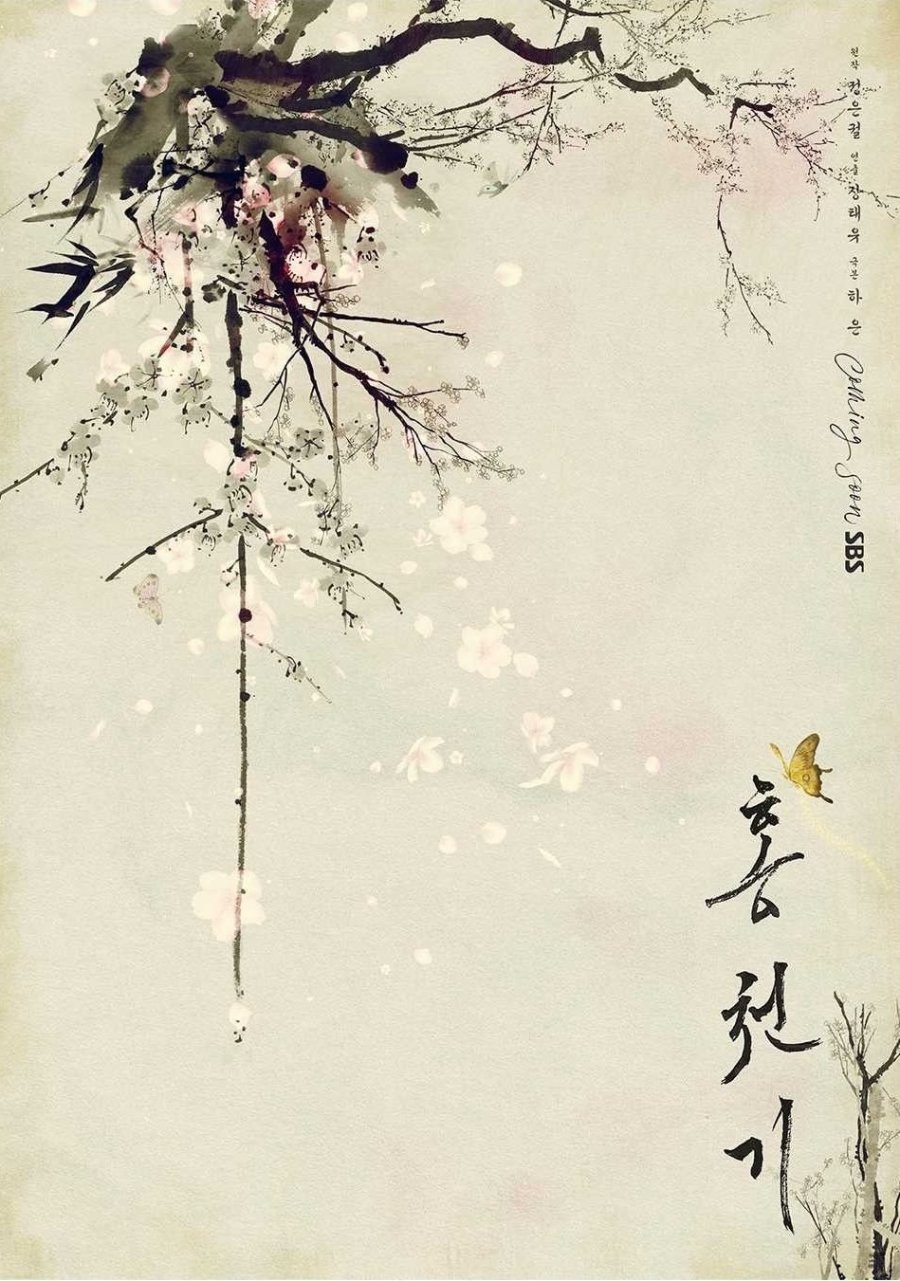 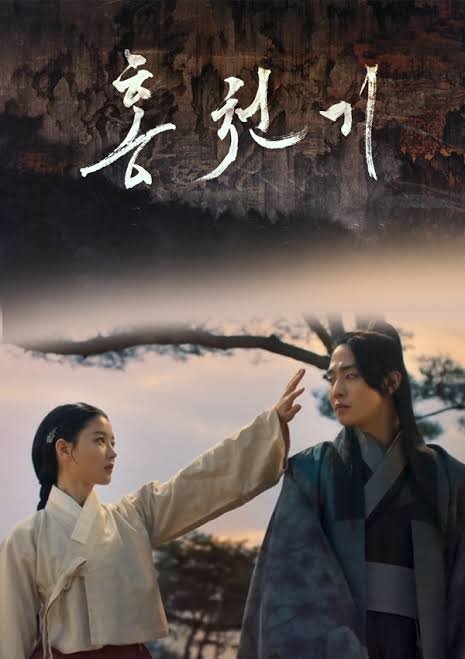 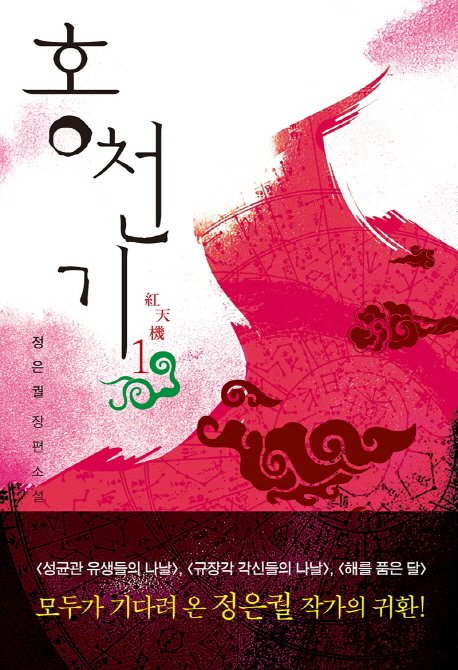