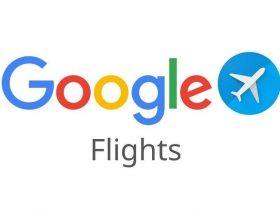 D.P Dog’s Day is a popular work by webtoon writer Kim Bo-tong, who is recognized for his work and popularity at the same time. Writer Bo-Tong Kim previously won the ‘Today’s Our Manga Award’ in the first year of his debut for his webtoon ‘Amanza’, which captures the emotions of everyday life through the eyes of a young patient with terminal cancer. With this work, Lezhin Comics has received about 12 million views on the Japanese service and has been very popular, including the publication of Kadokawa Publishing House.

It is a work that uses a new material called ‘a soldier who catches deserters’ and depicts the worries of young people who are driven from the army to desertion through his eyes. It is a work that indirectly presents the society that young people desire while looking at them through the eyes of the pursuers in the composition of ‘soldiers catching soldiers’.

D.P. (Deserter Pursuit), a member of the Military Police, is a position in charge of arresting deserters and is a stranger to most military servicemen because they mainly go out to the civilian world, grow their hair, and wear plain clothes. During the enlistment ceremony where everyone is saluting towards the front, Ahn Joon Ho ( played by Jung Hae In), who is staring at the back alone, is a private who has just enlisted. Called out as a D.P. before even adjusting to military life, he suddenly becomes a ‘soldier catching soldier’ ​​and team up with Corporal Han Ho Yul to chase deserters. The poster of Joon-Ho and Ho-Yul, who are sprinting in a hurry, makes us wonder what the various stories of the deserters they will have to face and how they will create teamwork.

The released teaser trailer begins with Private Joon-Ho’s uneventful military life. Sergeant Park Bum Goo (Kim Sung-Kyun), who is in charge of leaving the military service, offers to Joon-Ho, who has a foreboding of a difficult life in the military under the tight-knit seniors. They start to travel across the country to catch them. Sometimes, the passion takes precedence without any measures, and sometimes it is difficult because of the reality of heading to the ground, but in order to fulfill the mission of ‘bringing the deserters safely,’ he runs and rolls as far as he can and does not save himself. Joon-Ho and Ho-Yul, who jump over the roof of a building and run and run, look forward to their growth and activity to see if they can find an answer to the question, “Why are you catching so hard?”

Writer Kim Bo-Tong said about DP Dog Day’s Netflix drama, “Recently, the number of deserters has decreased by one-fifth and the number of suicides has also decreased. I hope it will be an opportunity to think about whether the form of violence has changed in another way or how to end this chain, rather than feeling relieved that the military has improved these days as a citizen of the country. I am looking forward to it as it will be an opportunity to pay attention to the ‘deserter’ who was there.” 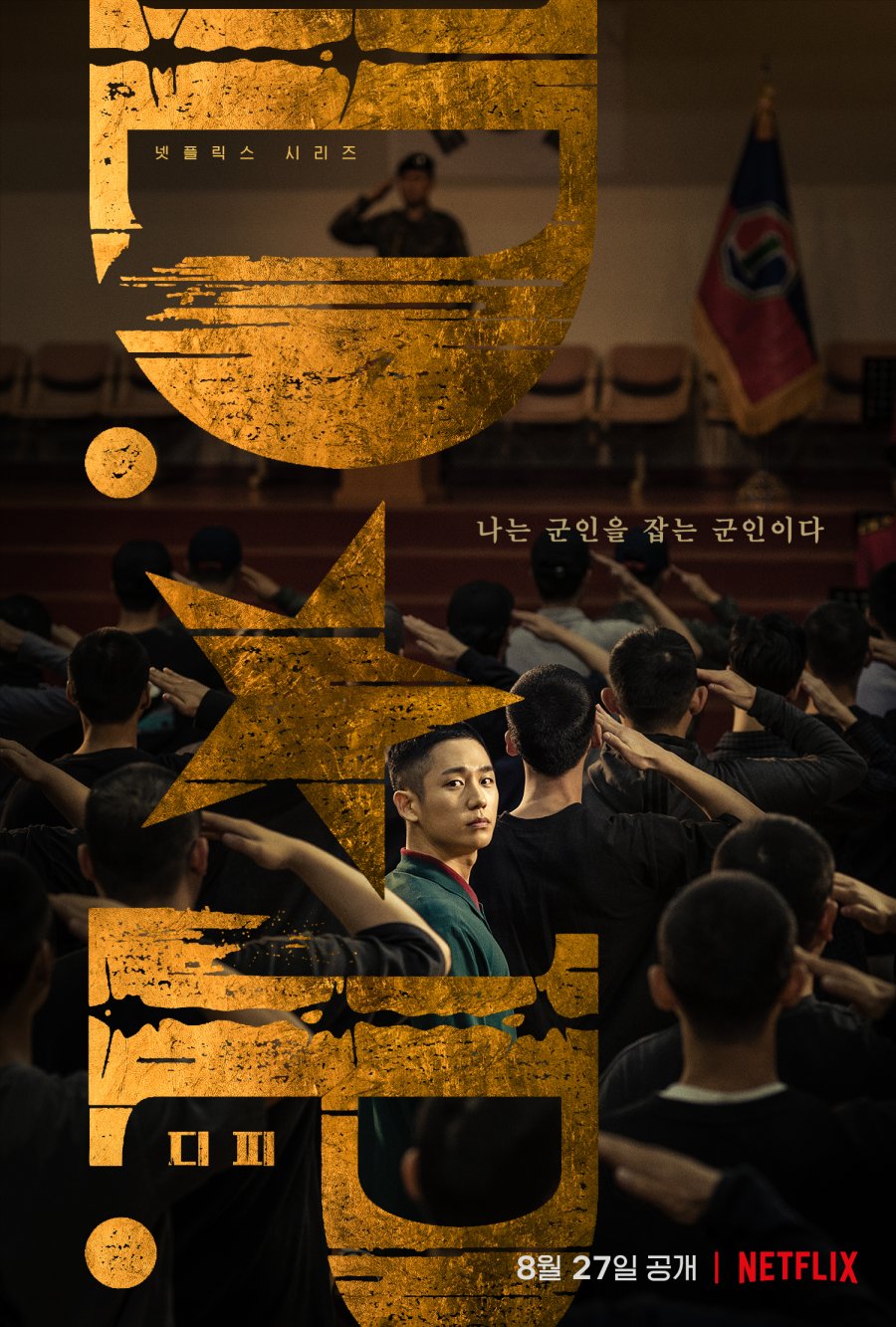 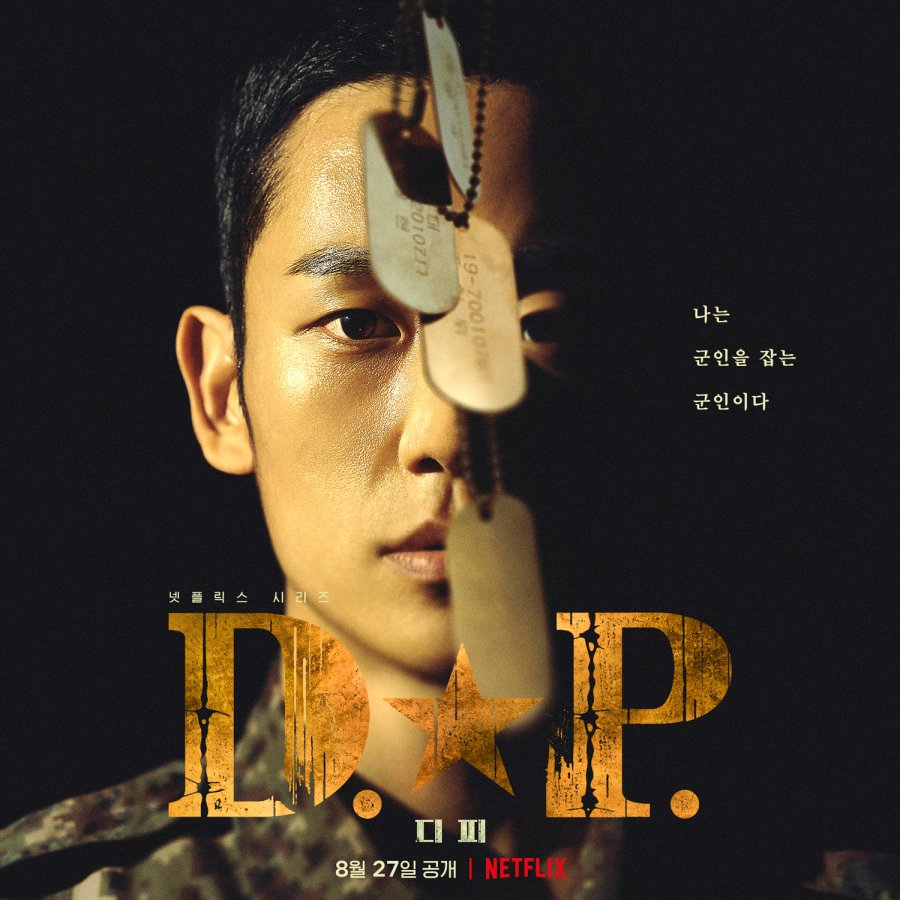