Home Reviews Fastest Browsers of 2022: What is the Fastest Web Browser ? 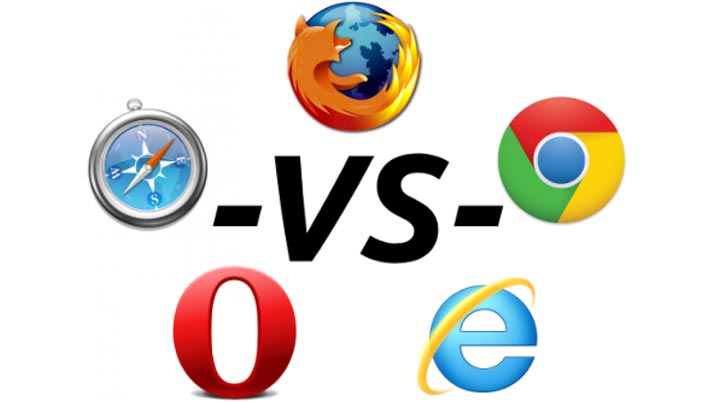 When the internet was still young, users had only a few choices for web browsers, none of which offered distinct features. Today, web surfers have many choices, each of which differentiates itself with better features or higher speeds. So, what is the fastest web browser available?

Simple speed tests show that Firefox is one of the speedier if not the fastest browser. Firefox suffered from memory leaks in the past, which made it a less desirable option. Thanks to several updates, however, Firefox is now a reliable choice for both speed and memory use. Since this browser is also easy and intuitive to use, Firefox can match your browsing speeds and navigation among pages.

Chrome bests Firefox for loading speed of HTML5, a web programming language. As the internet moves in this programming direction, the Chrome browser already has a speed advantage. Because Chrome is fast and has many convenient features, the browser uses multiple processes and tons of memory. These factors can be major problems when you need to conserve memory or power and might need to make the choice between performance and speed.

Opera compresses webpages, which greatly speeds up loading times. In the past, Opera’s compression feature meant that pages might not render correctly or reliably, but this browser has improved in both areas. Opera performs slightly more slowly than Chrome, but it uses much less memory, which makes this browser a good candidate for users with slow internet connections. Opera’s design is quite different from other browsers, which means that using it may take some extra time as you grow accustomed to the layout and learn the different features, such as the browser’s lack of a home button and vertically stacked tabbed browsing.

Safari uses the smallest amount of memory out of the five major browsers (Firefox, Chrome, Opera, Safari and Internet Explorer), since it relies on only a single process to function. Safari is much slower than some of the other browsers, but it remains a good choice for systems that lack memory, including older desktops and laptops. The only drawback to using Safari is that Windows no longer supports the newest versions of the software. Soon this browser will be exclusive to Mac users.

Ultimately, you can always opt for the fastest internet browser for straightforward speed, but the answer isn’t always that simple. Depending on your needs for speed and performance, you may have more considerations to weigh than speed alone. 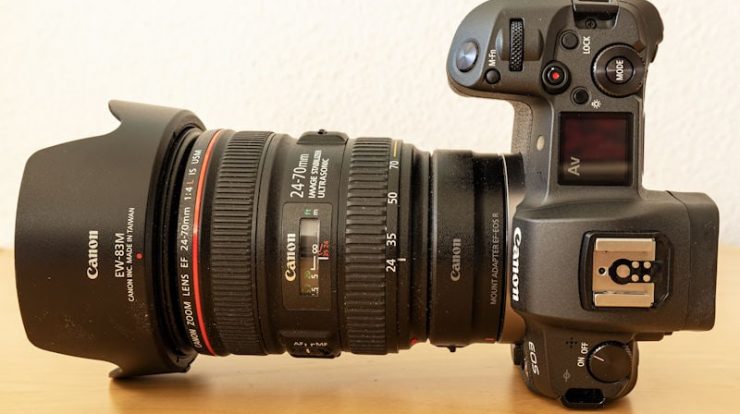 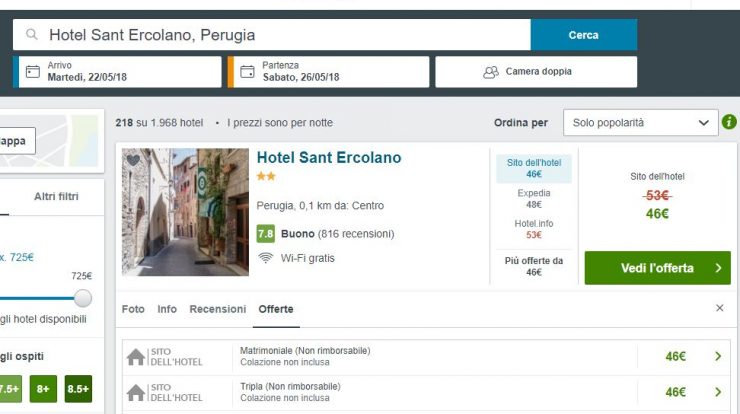 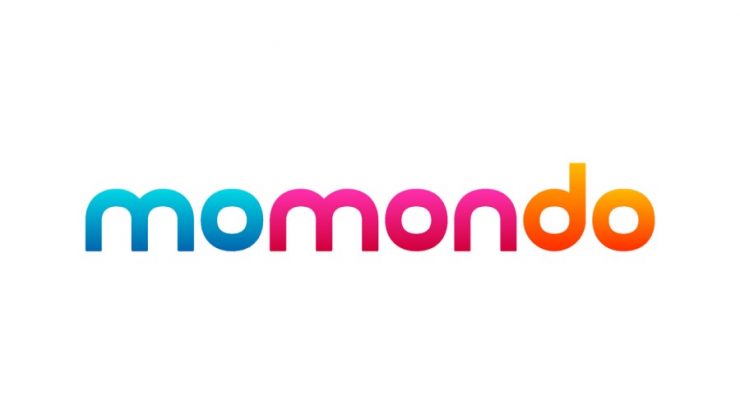 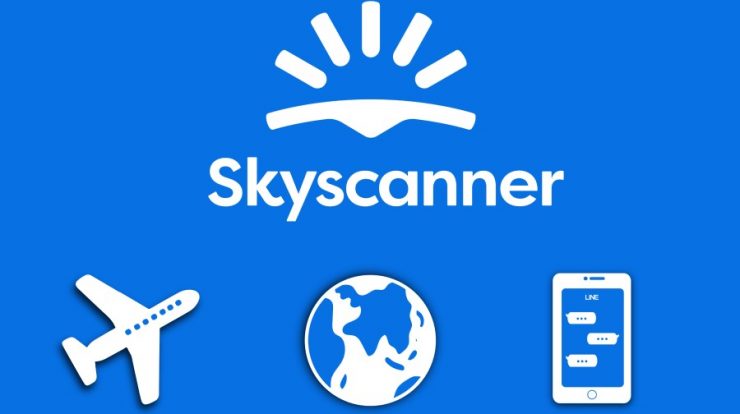 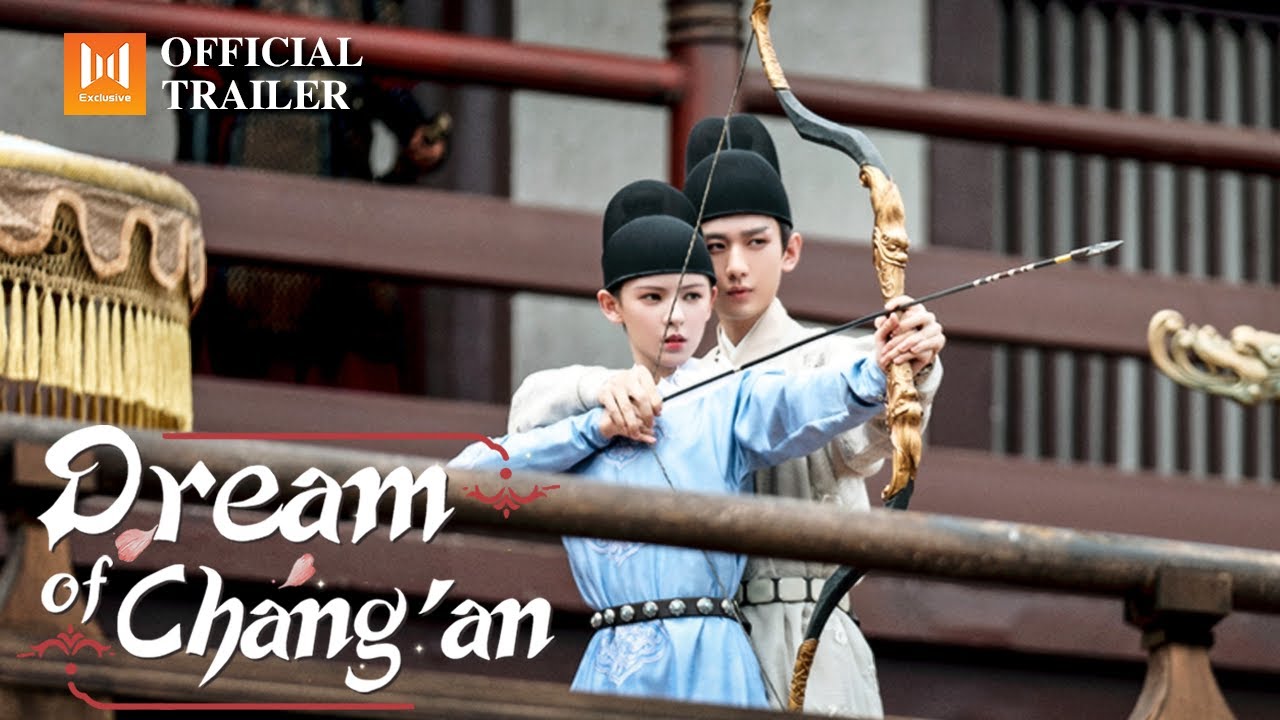 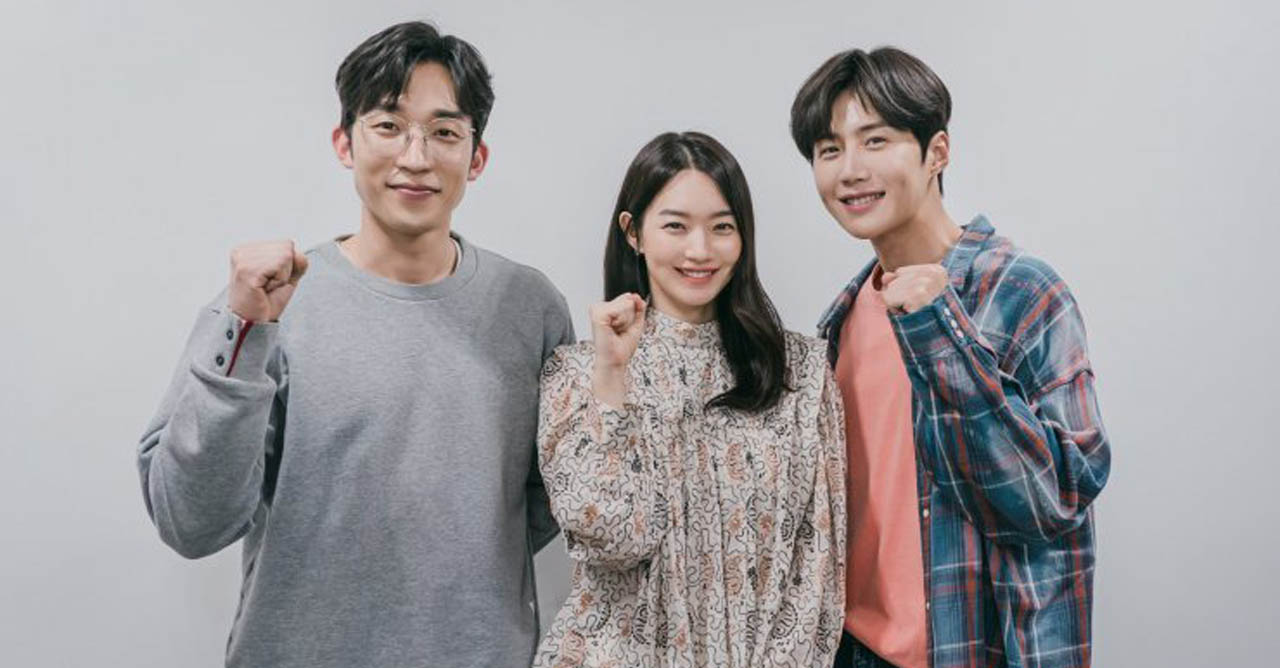