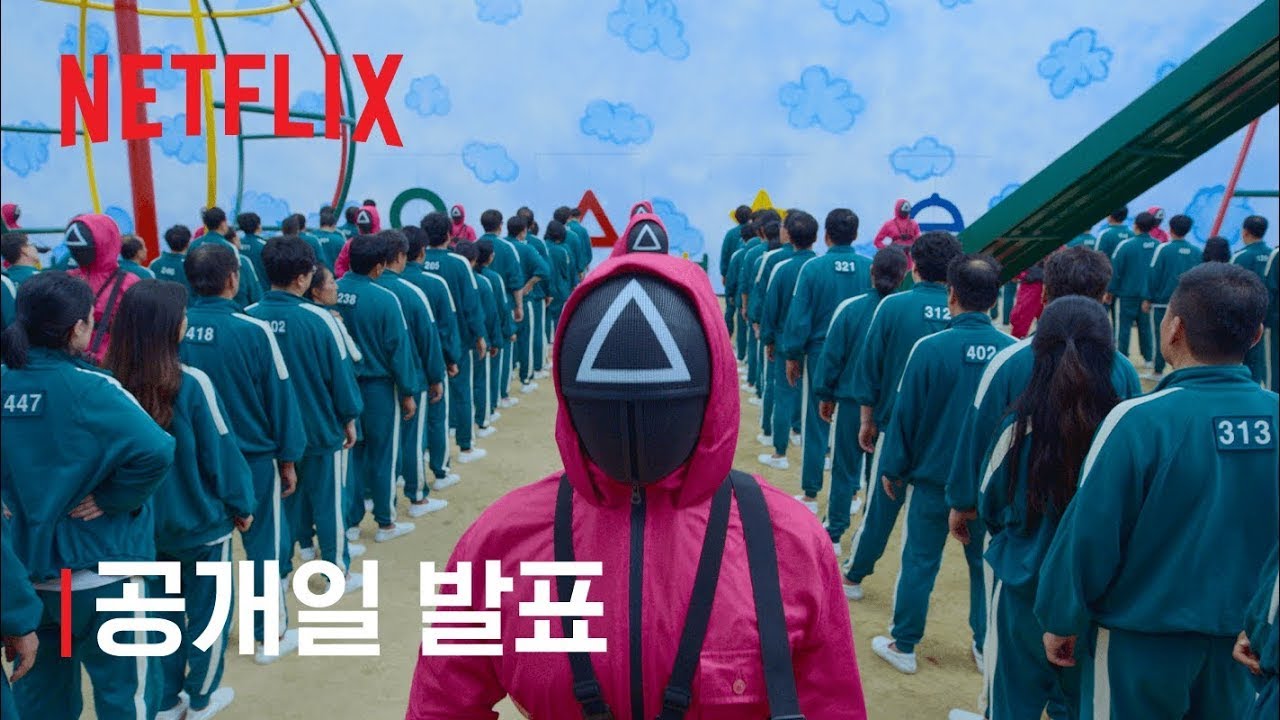 The drama “The Bond” is adapted from the novel “Qiao Jia De Er Nue” (乔家的儿女) by Wei Xi (未夕), based on the development and change of society over the past 30 years, about five children of the Qiao family, the story of supporting each other and relying on each other over the years. They have gone through painful trials, they have also received hope and warmth. There is no perfect and everyone has flaws, although “everyone has a quagmire” but everyone strives to live for that good.

In the first version of the drama released, from the perspective of Qiao’s eldest brother, Qiao Yicheng (played by Bai Yu), several Qiao family brothers and sisters, Simei (played by Song Zuer), Sanli (played by Mao Xiaotong), and Er Qiang (played by Zhang Wanyi), and Qiqi (played by Zhou Yiran) also show the indifference and selfishness of Qiao’s father, Qiao Zuwang (played by Liu Jun) with the sentence “My father always takes care of himself “.
The five siblings of the Qiao family, the eldest brother Qiao Yicheng is kind and strong, but also tough, stingy, and sometimes apathetic due to the forced life. He grew up with several siblings since he was a teenager, took on the responsibilities of a father, as he himself put it: “It seems that all these years, I have always been a man with children and daughters.”
Among the younger brothers and sisters, Simei is lively, lovable, and longing to fall in love with Prince Charming, although she often annoys her older brother, she is also the one who can play the piano, her grandmother with her brother to make her happy.
Sanli is reasonable and caring, the one her brother trusts the most. The younger sister, but the shadow of her childhood accompanied her for a long time until she broke out into an argument between her brother and her father.
Kind Erqiang and stubborn nature that Qiao Yicheng many times did not understand his stubbornness. But he still worries a lot about his brother’s married life and work.
Qiqi was raised in the house of her second aunt, Wei Shu Fang (played by Liu Lin) from an early age. Although his cousin Qiao Weimin (played by Li Jiahang) took care of him, he remained unaware of the development of his life.

In the drama, the Qiao family seems to have never been particularly peaceful, always noisy and emotional, even though siblings have their own difficulties, they always seem to be able to unite, support each other and get out of the difficult situation together. Some people envy the relationship between their siblings, such as Xiang Nanfang (played by Tang Yixin), and others are tired of dealing with such family relationships, such as Ye Xiaolang (played by Zhou Fang). Everyone has different choices and lives that they want to pursue. There is no right or wrong to leave or join.

In the end, Qiao’s siblings were still sitting around the table, talking about their other brothers as usual, and because Simei whispered, everyone couldn’t help but laugh. The Qiao family. The scene is warm and authentic.

The drama “The Bond” is a complex and complete family history, as well as a record of difficult and upward growth. Each child of the Qiao family has different difficulties and their own perseverance. They struggled to support each other, in their “flaws”, they fought fiercely or gently ran after fate, making people sigh at the splendor and diversity of life. At the same time, it also represents a beautiful “house” according to the traditional concept of the Chinese people – despite poverty and hardship, the deepest love and care will not be absent. 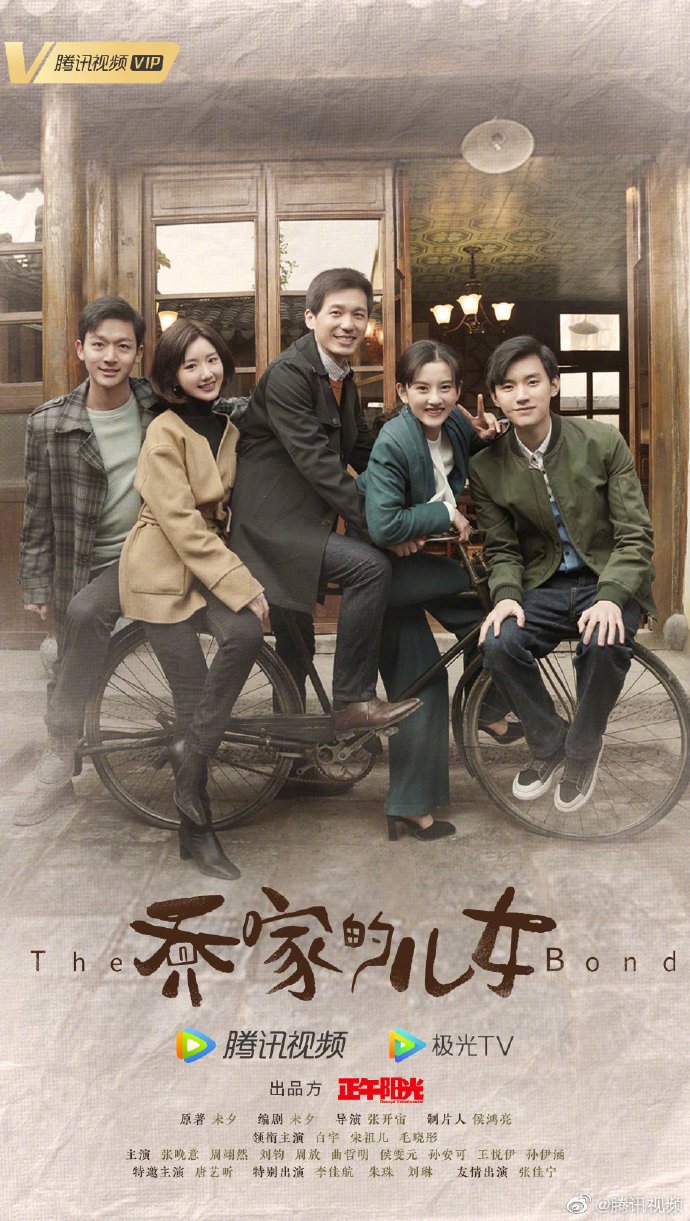 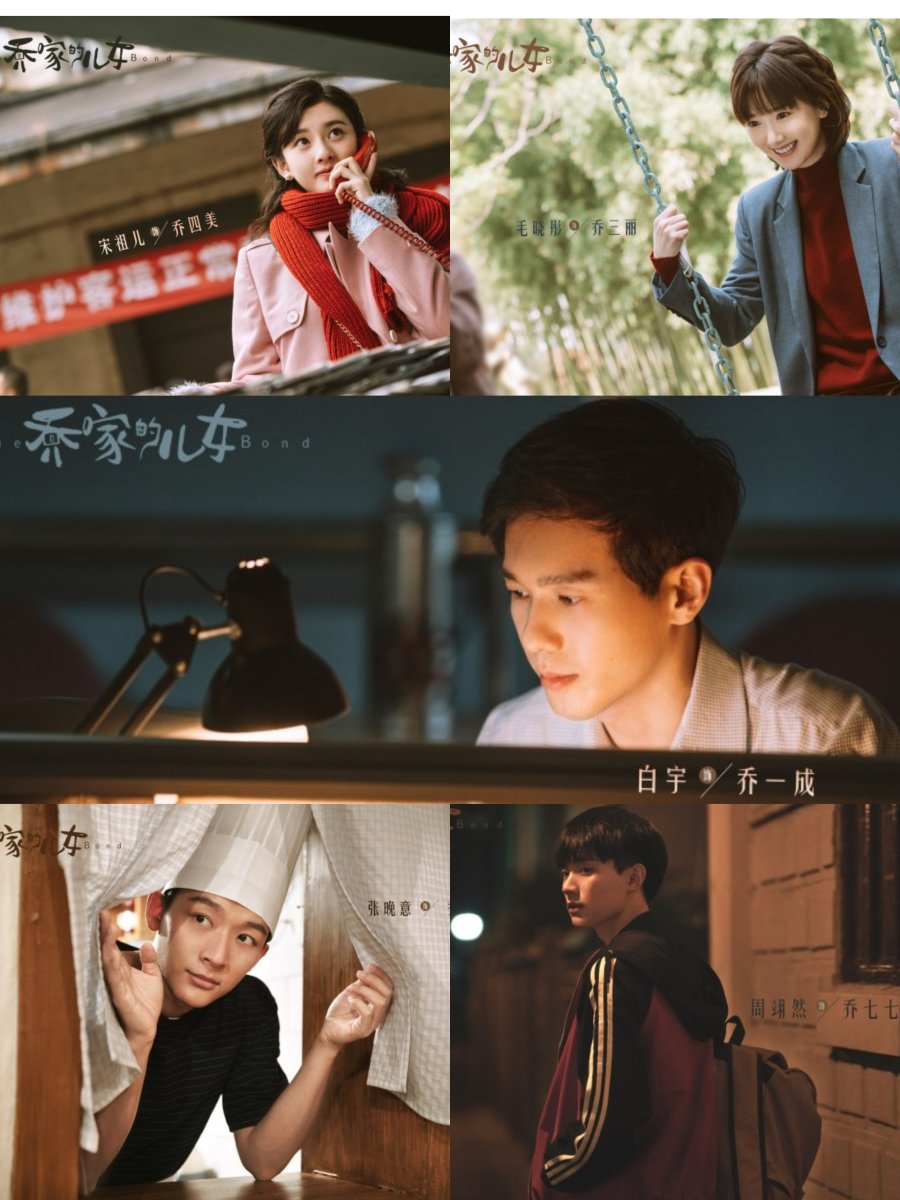