The “Our Times” is a youthful inspirational drama co-produced by Penguin Pictures and Little Sugar Man, the production strength of Goose Factory needs no introduction here, its self-produced dramas are mostly made on Tencent’s “official page”.

This time they join forces and set the theme of the TV series on the 90s trendsetters, I believe it will bring you a different surprise.

The drama is based on the novel of the same name by Wang Qiang, who, unlike female novel writers, is a leading figure in China’s new business novels and has published the “Circle Trap” trilogy, which is regarded as the pioneering work of domestic business novels.

“Our Time” is the story of Xiao Chuang and Pei Qinghua, who were in the computer research institute of Yanjing University in the early nineties, joining the tide of computer sales, starting from representing foreign computers, transitioning to independent research and development, and completing the business of the first generation of business wizards.

With the expansion of the country’s market, everyone has access to information technology. Among them, there are two young people who are burning with youth, with quick minds, creativity as well as the bravery of youth, they have made friends and got along to start a business. However, success never comes easily, they have many difficulties in start-up and have trouble with security. Everything happened that made them seem to want to give up. In short, the drama shows us the will and overcoming difficulties to reach the success of the youth. When watching this drama, your spirit will be more or less inclined to try and be consistent with startup ideas, giving yourself a determined path.

Wang Qiang himself, who has a master’s degree in engineering from Tsinghua University, also started as a bottom-level employee of a domestic computer company, rose to the top of an IT foreign organization, and later started a business in the Internet field.

He himself has a surprisingly rich experience in the business world, and he wrote “Our Time” with a lot of his own personal insights.

Because the drama is the entrepreneurial history of a pair of mentor brothers, the two main actors are the core of the story. The producer chose Wu Lei and Hou Minghao partner, are hot type artists, their own traffic is very considerable, so you can drive the ratings of this non-idol drama, feel that the producer’s choice is very solid.

Wu Lei in fact can not need to be introduced, all know that he is a child star origin, can be said to be the public on the screen to watch the growing children. He has also become a male god in the hearts of female fans after listing dramas that he plays an important role, and the resources in the drama and television circle are quite good.

This time, although it is a 90s drama, the shape of the incomparable rustic, the stills in the half phi long hair and retro clothing, can not stop audience enjoy, think just by him, can make fans honestly wait for the drama broadcast.

The director Liu Chang was particularly positive about him, saying that he was very serious about his acting. In the play there was a shot of drinking and falling down, Hou Minghao could not find the state at first and acted very falsely, then he simply finished the scene by himself drunk, and threw up twice for it.

The director said that in addition to the aura of the actor, seriousness is very important, and the young Hou Minghao did it. 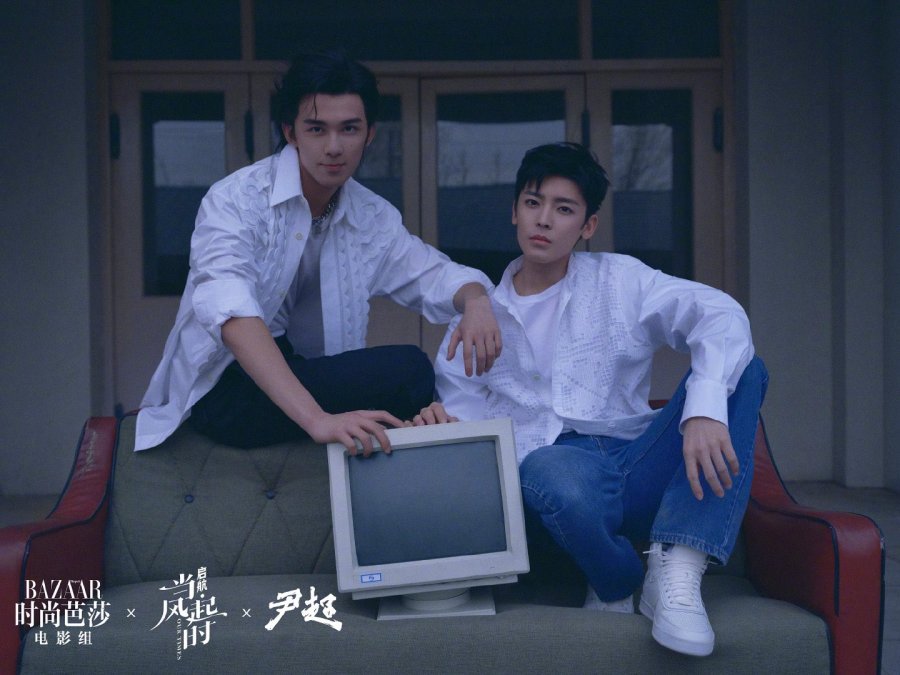 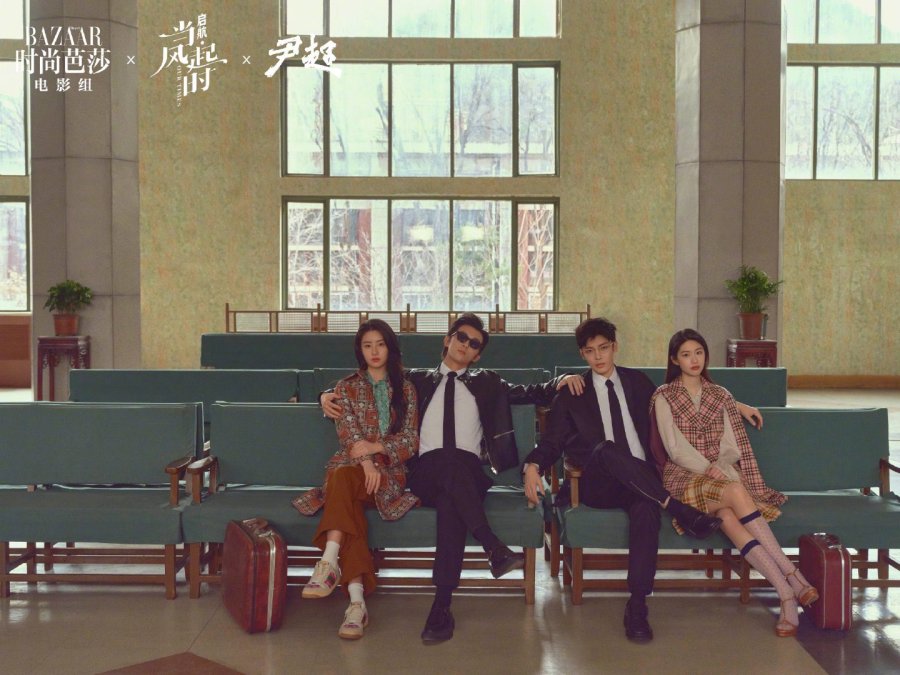 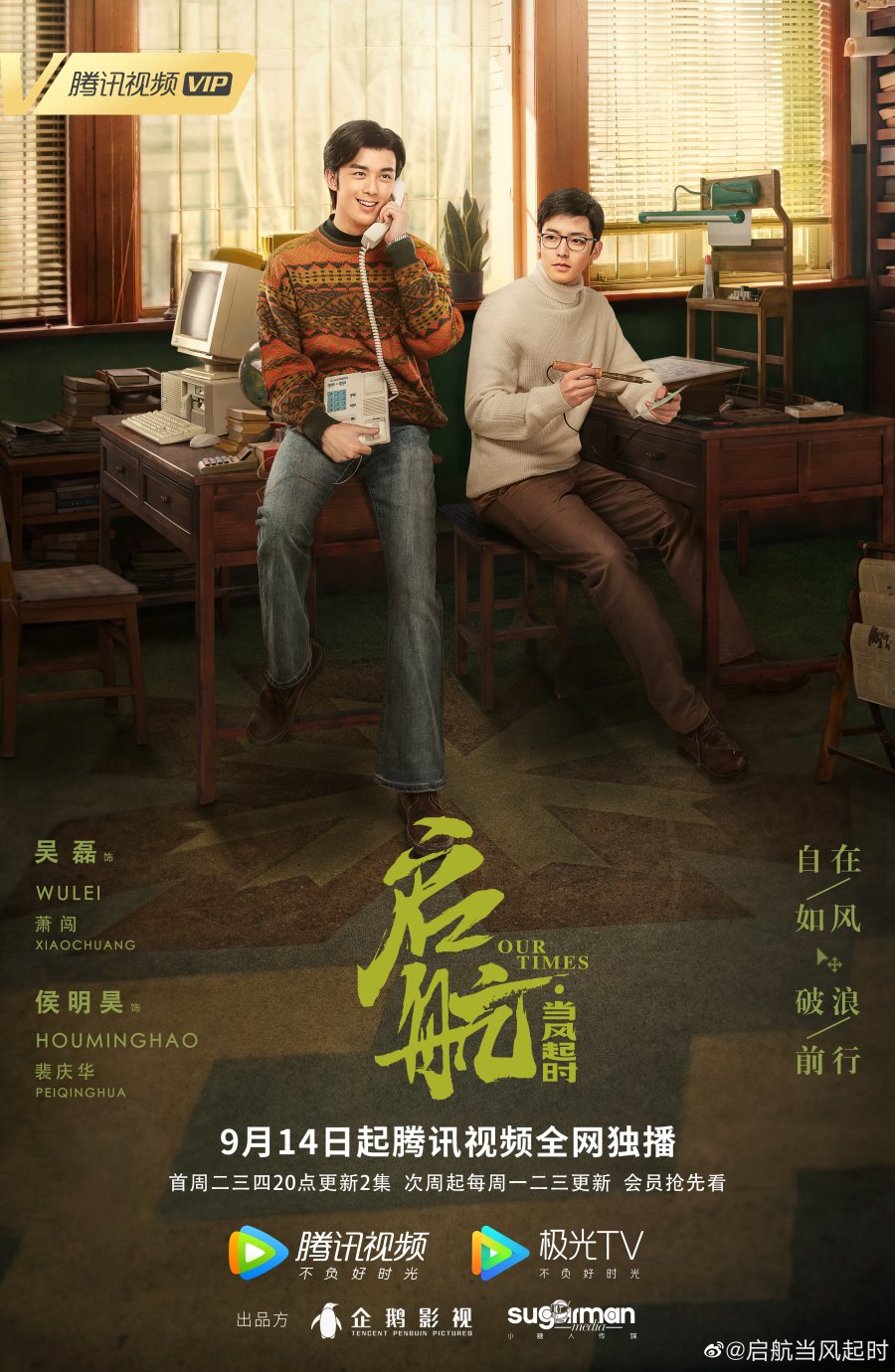 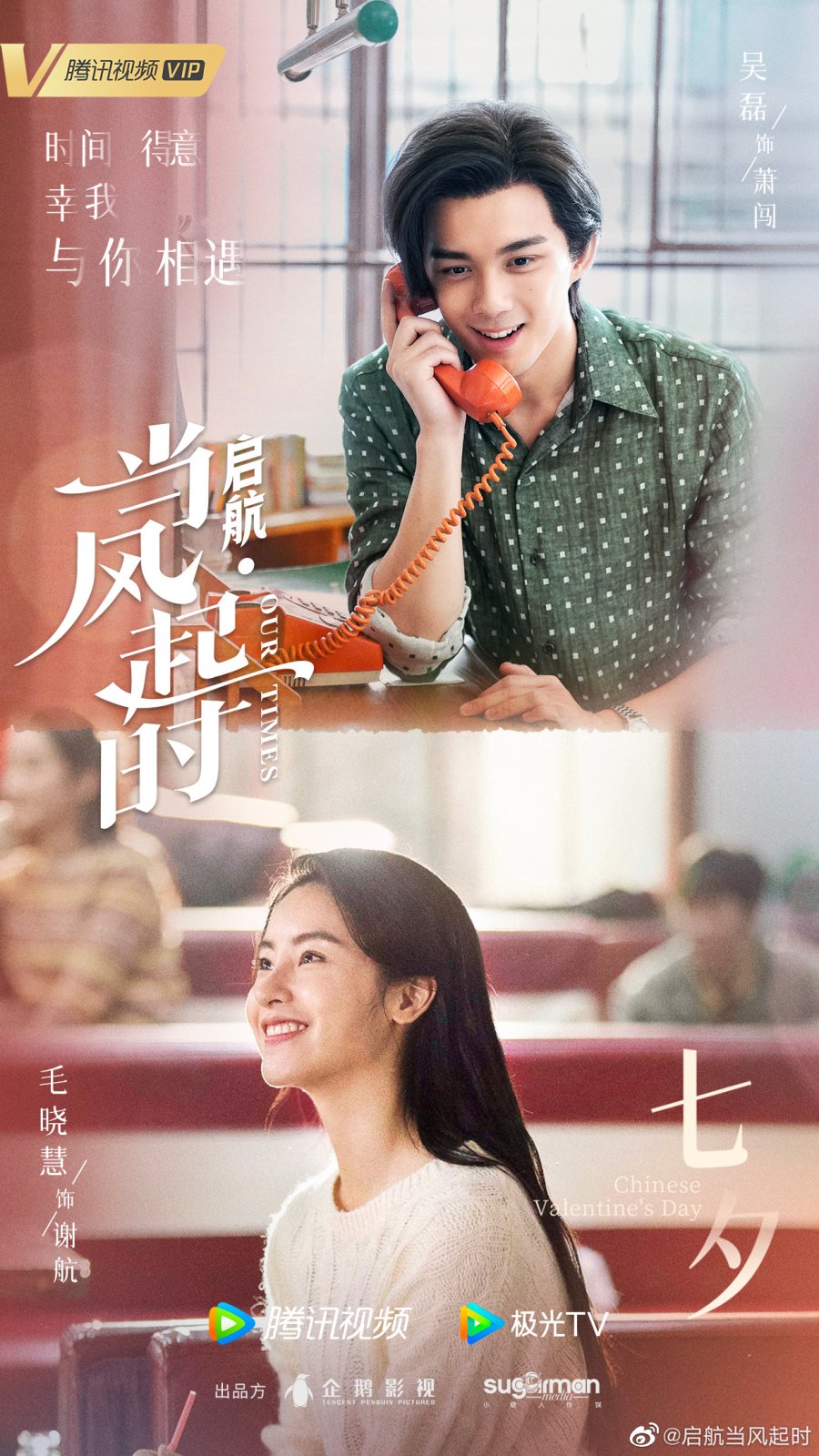 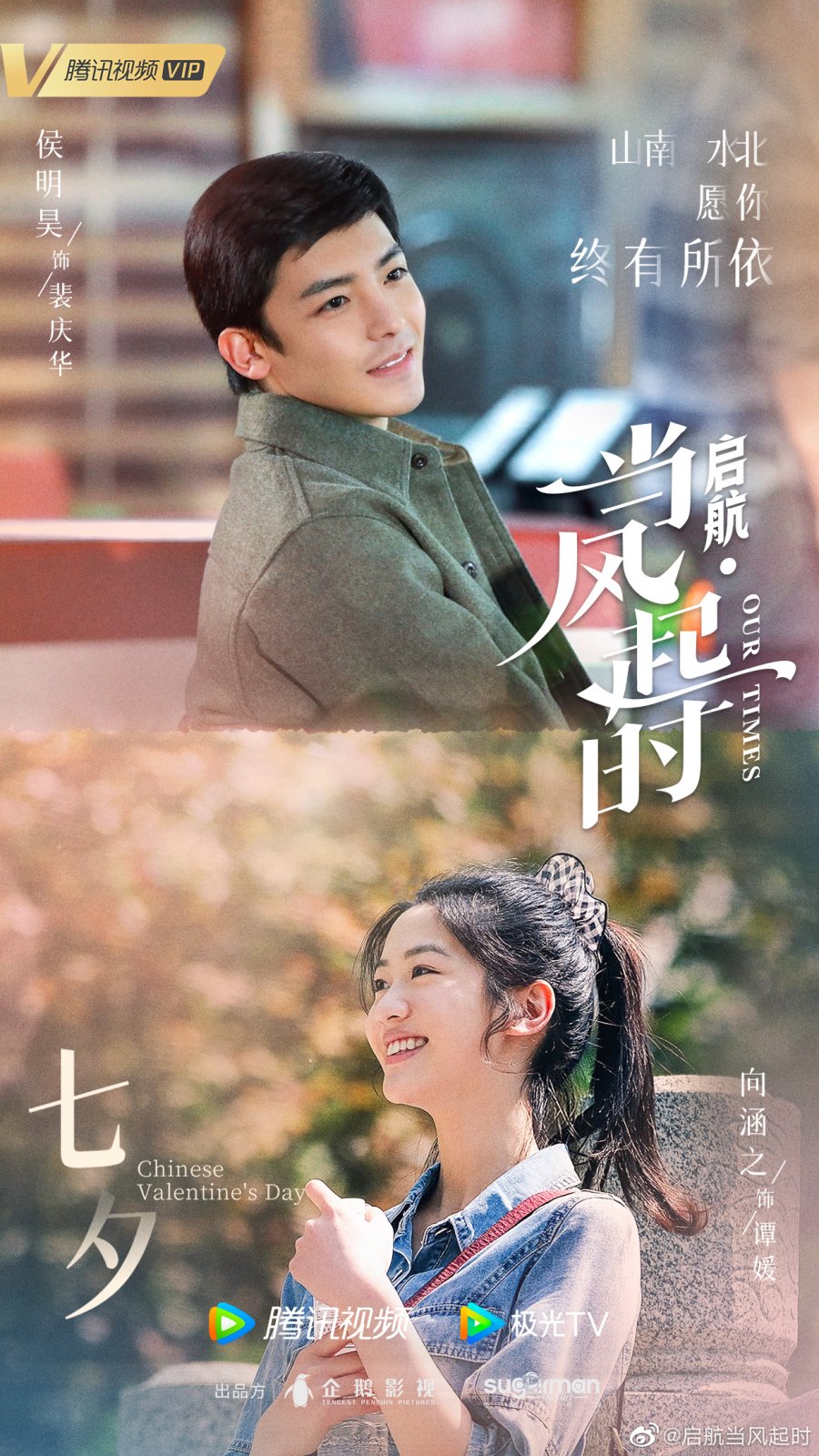