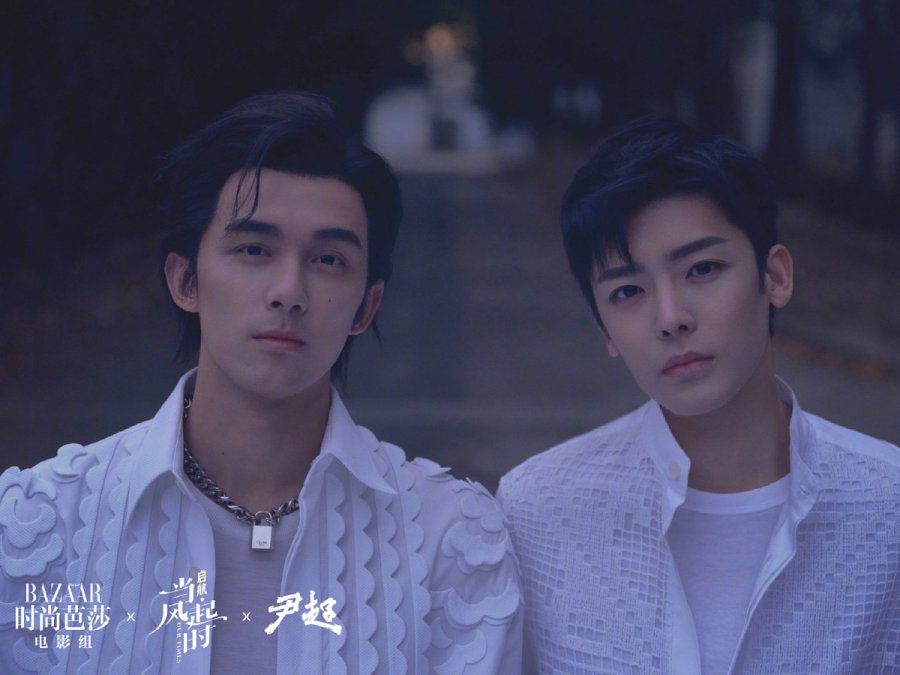 To watch this drama for free read this article: Best Movie and TV Streaming Services

Set during the reign of Emperor Zhezong of the Song Dynasty, the story revolves around the experiences of Qiao Feng, the leader of the beggar clan, Duan Yu, a prince of Dali, and Xu Zhu, a Shaolin monk. . The three main characters become sworn brothers during their journey in the world of boxing.

Qiao Feng (Tony Yang) is the brave leader of the beggar clan. Many people honored him as a hero for protecting the people of Song. When Qiao Feng is accused of being of Khitan descent and branded a traitor, he is shunned by fellow boxers. On Qiao Feng’s quest to clear his name, he comes to learn the truth about his identity and meet the love of his life. He is also acquainted with the prince Dali Duan Yu (Bai Shu) and the Shaolin monk Xu Zhu (Zhang Tianyang).

Duan Yu is a lively, cheerful, and handsome young prince of Dali. Because of his pacifist personality, he runs away to avoid being forced to learn martial arts but ends up inadvertently acquiring powerful martial arts techniques. Later, he meets Mu Wanqing, Zhong Ling, and falls in love with Wang Yuyan (Janice Man) and her godlike beauty. However, Wang Yuyan only has eyes for her cousin Murong Fu (Gao Taiyu), which complicates their relationship.

Shaolin monk Xu Zhu was born pure. After being instructed by a martial artist, he also became a strong martial artist. That set off a kind monk on an adventure he never imagined for himself. Caught in the conflict between Song and Liao, three intertwined stories are brought into one about their heroism.

When it comes to the casting process of “Demi-Gods and Semi-Devils”, the most amazing thing is Ma Kang Min’s role. Whether in the original or in each version, the characters are ruthless, cruel and a key point to advance the plot. The new version is played by Zhu Zhu, judging from the still image alone, the pose and eyes alone make people unable to take their eyes off, matching the background of Madam Ma, and the cast is really believable. 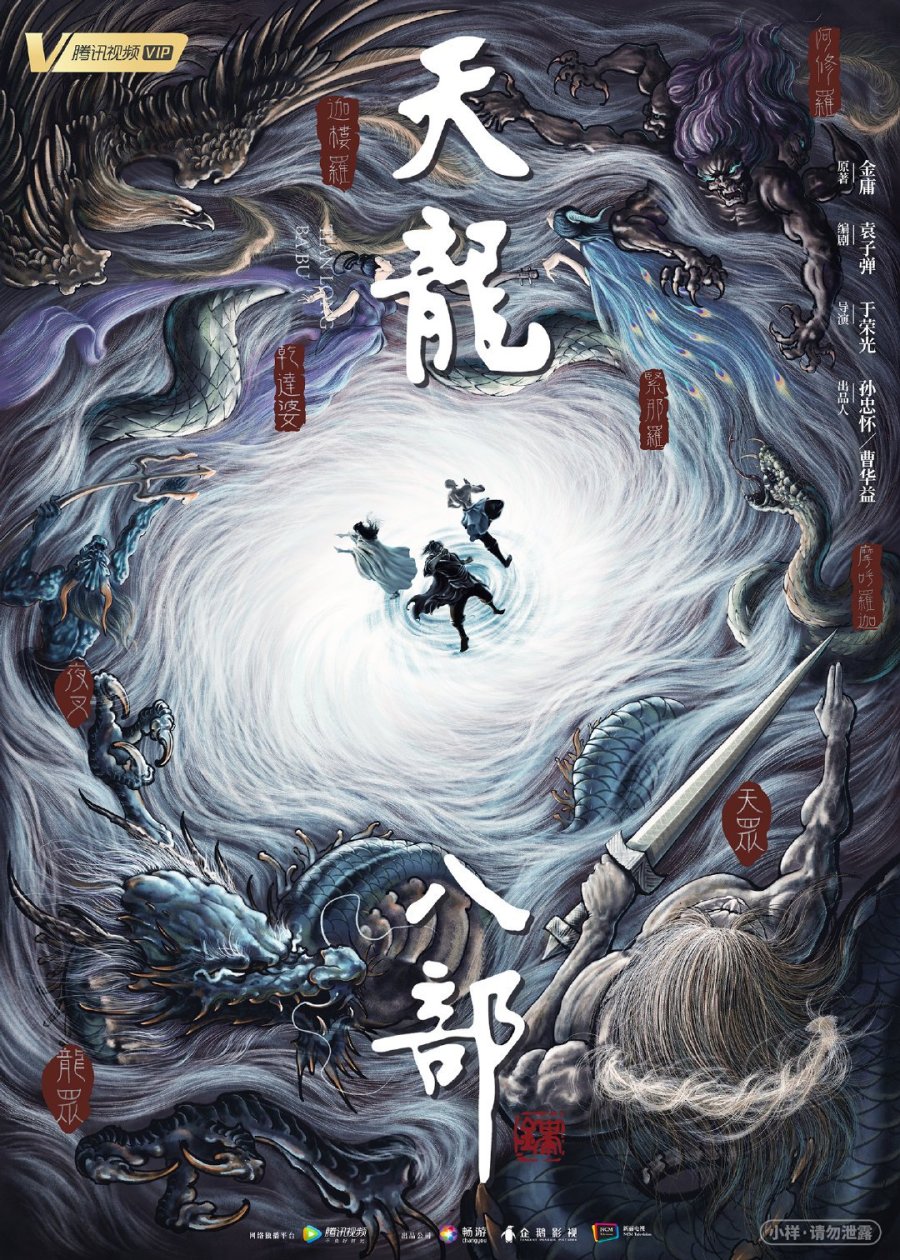