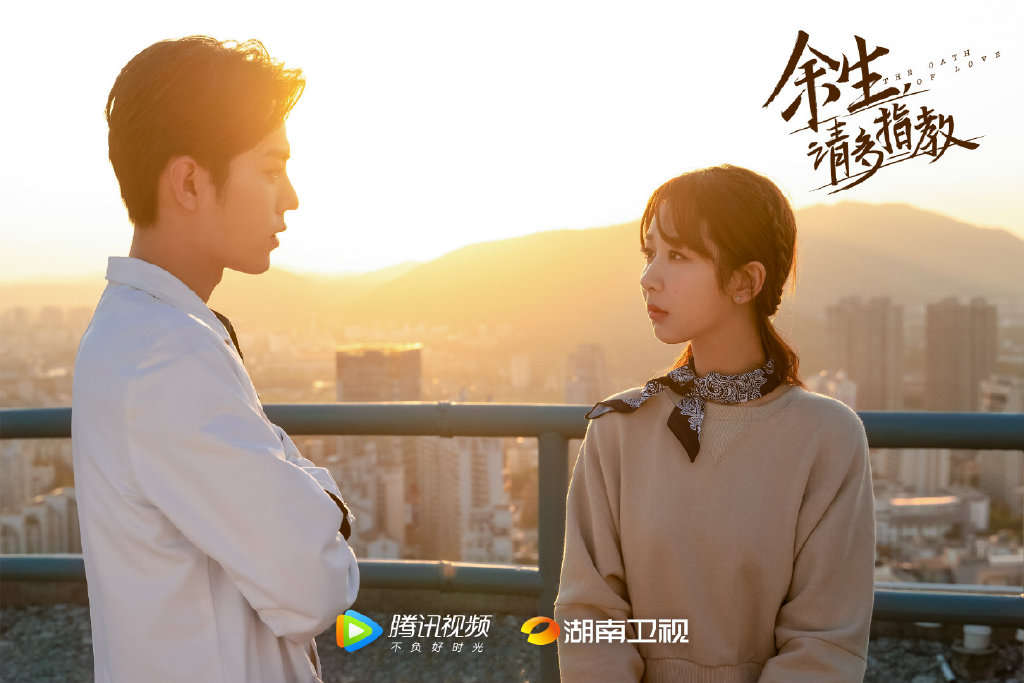 The plot is about the two main female characters. One of them, Xu Youyi, a famous female writer in Shanghai who has everything that is enviable, is a ravishingly beautiful and happy family until an anonymous letter reveals the truth of her dream, unaware that her husband has cheated on her, encountering the double betrayal of her best friend and husband. The family thinks her glory was crumbling that can’t be saved. Another one is Yan Wei, a female assassin disguised as the owner of a photo studio, lonely, indifferent, wandering in the city looking for the “sky” of life, by the way looking for the only “temperature” in the city.

Xu Youyi hates her husband for cheating on her and wants to take revenge on her husband. By chance, Xu Youyi met Yan Wei. They meet as best friends like that they fully understand what the other person wants and needs. Then work together to kill the hateful husband and his mistress to save their lives. They will always be sensitive to each other, but they will always trust each other, and there is only one answer that fate has for them, and that is to go all the way and never back down. Besides, the two of them spent a lot of time together, side by side, so they developed feelings beyond close sisters.

Yu Zheng revealed on Weibo that suspenseful inference is the kind of thing he’s always wanted to do. The US has “Deadly Women”, Korea has “Mist”, and Japan has “My Dangerous Wife”, but the mainland is not in this area. He wants to use the freshest perspectives and hottest topics to explain new love affairs, and he’s also outspoken that he thinks it’s an explosive hit. Seeing Yu Zheng so confident in “Couple of Mirrors”, people couldn’t help but pay more attention to the drama that brings the audience interest and surprise again. 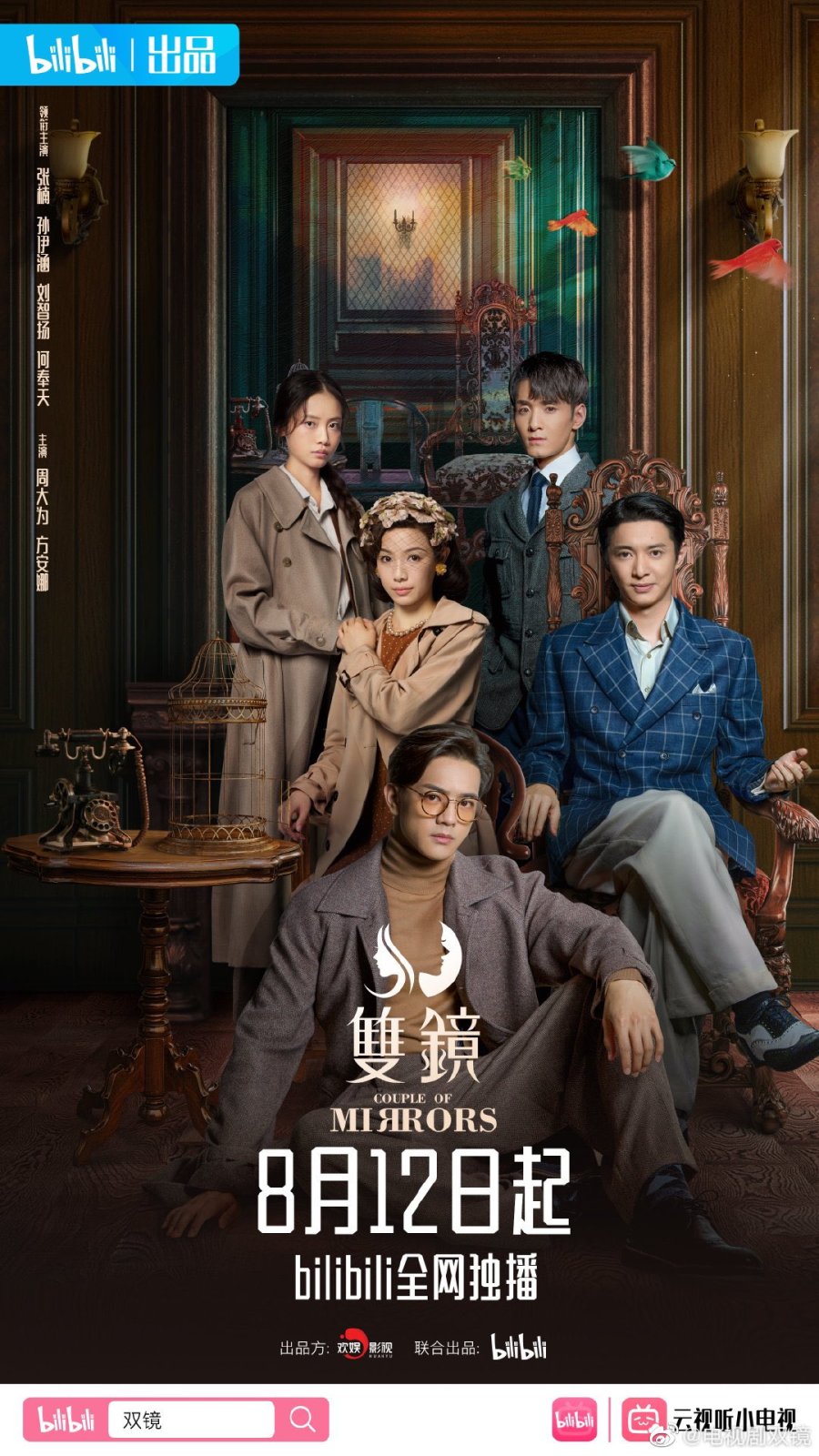 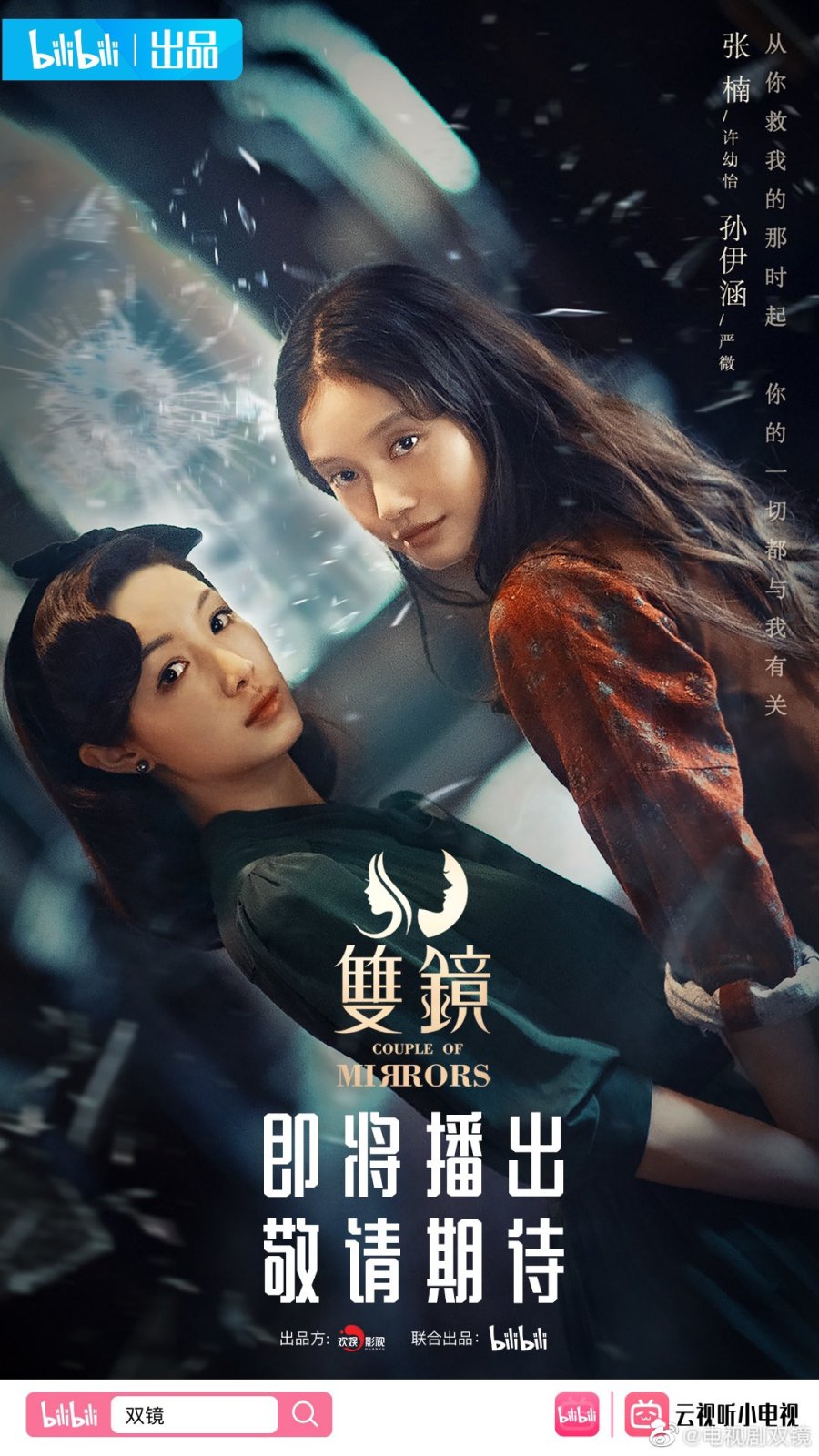