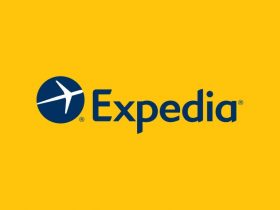 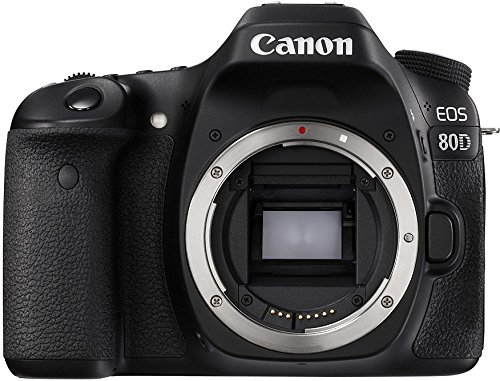 In order to be a great prosumer camera, a system needs to have a few vital features. Gone are the days when a consumer would have been happy just with a meaty sensor resolution and full HD video shooting. The demand for newer and upgraded features, sometimes pushed by brands, has driven prosumer camera sales in the last 5-6 years. In this article, we shall be looking at the Canon EOS 80D, an APS-C sensor-powered prosumer camera with advanced shooting features.

The sensor of the Canon 80D is newly designed, an upgrade to the older 70D. The new sensor has 24.2 effective megapixels compared to 20.2 in the older camera. Plus, the new system has the newer DIGIC 6 image processor compared to DIGIC 5+ in the older system.

What makes the Canon EOS 80D stand out from other prosumer level APS-C camera systems is the presence of a dual-pixel CMOS auto-focusing system. This system was introduced in the EOS 70D and was an instant hit. Traditional phase-detection systems are dependent on the reflex mirror allowing light to be directed onto the phase-detection sensors located at the bottom of the camera. This system, thus, work until the reflex mirror hasn’t moved away from the path of oncoming light. 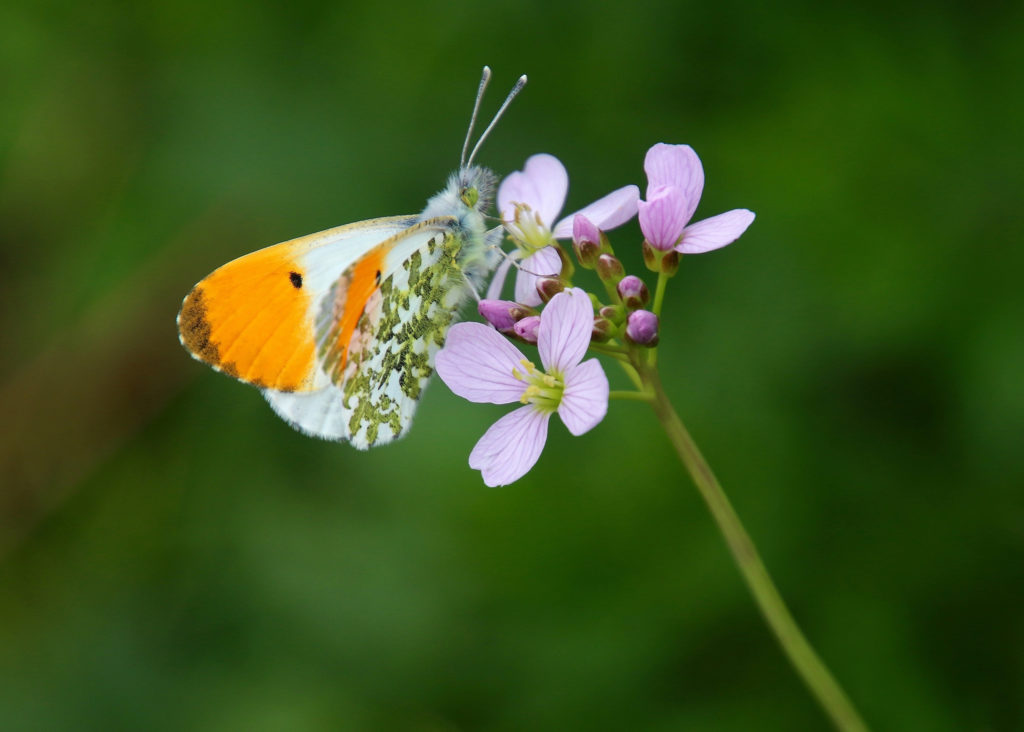 Each of the 24.2 million pixels on the EOS 80D is split into two. Each one performs as a phase detection auto-focusing sensor. One-half of all the pixels receive light from one-half of the lens. The other half receives light from the other side of the lens. As a matter of fact, the system produces two sets of images. These images are then compared and the focus is adjusted to produce maximum contrast. 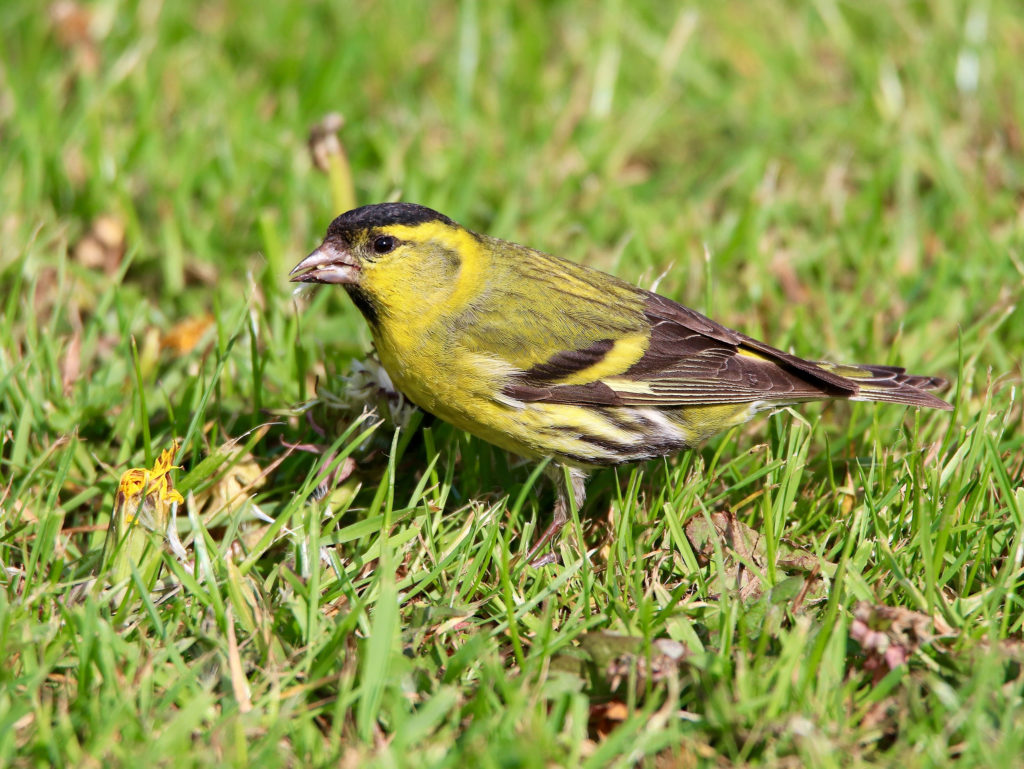 The Canon EOS 80D has a 45-point auto-focusing system. The great thing about this is that all the sensors are cross-type. Cross-type sensors can detect contrast on both axes and are thus much more sensitive compared to normal line sensors. Since all the AF sensors on the EOS 80D are cross-type this is an excellent camera for shooting wildlife and sports photos as well as shooting images in low light ND low contrast situations. It is a good thing that the camera can shoot at a burst rate of 7 fps. 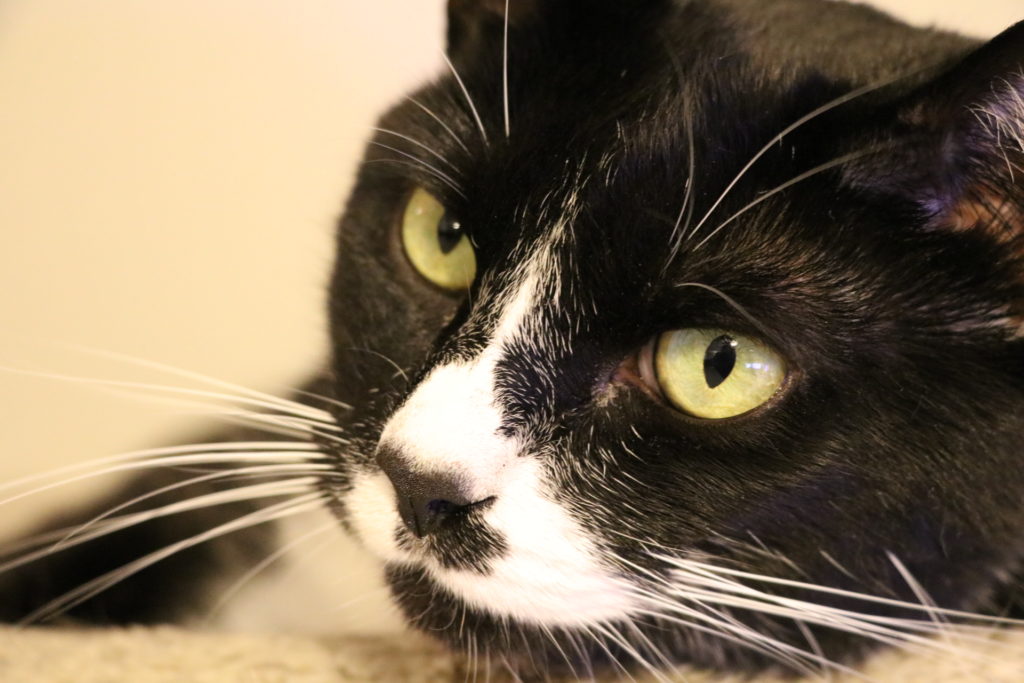 The Canon EOS 80D can shoot videos in full HD with continuous auto-focusing. This is one of the best DSLR cameras for shooting videos with. The camera works with Canon’s new line of STM (Stepping Motor) lenses which have smoother auto-focusing performance than standard USM lenses.

Finally, connectivity is a big issue these days with consumers looking for built-in Wi-Fi and NFC connection. The Canon EOS 80D has both.