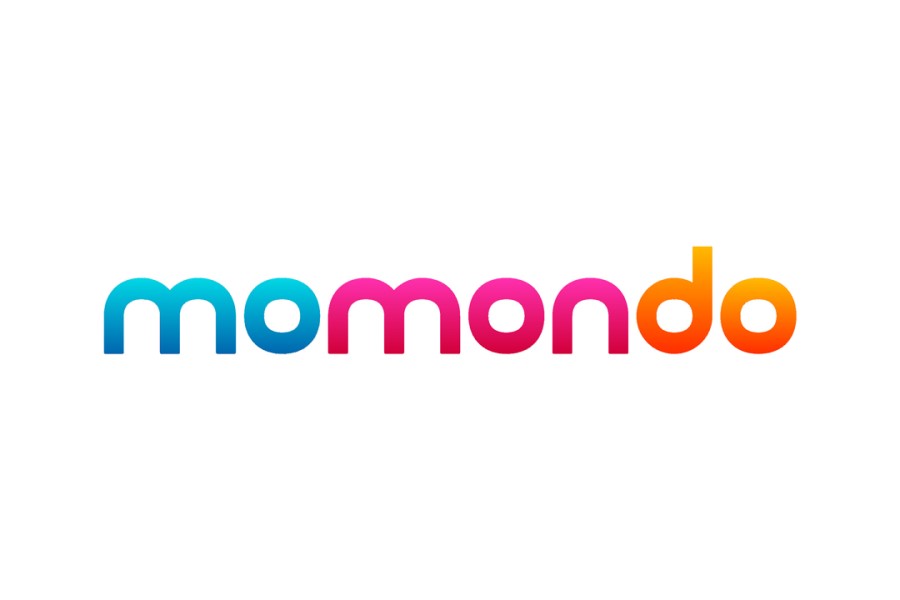 It is increasingly apparent in the contemporary digital age that video has become a lot more accessible to people than ever before. With the democratisation of media, quality camera technology is emerging on the market at a much more affordable price, making it easy for the ‘average Joe’ to create his or her own video content in a relatively cheap yet visually pleasing way. This has led to a boom in the sale of Digital Single-Lens Reflex cameras (DSLRs). These cameras share some characteristics of high-budget professional cameras but come at a more affordable price. The Canon 5D is a newer model of the Pro DSLR cameras and is designed to allow the average consumer to make beautiful videos on a budget.

Like most newer models of DSLR (e.g. Canon 6D, Canon 5DS, Nikon D610), the 5d is notorious for its full-frame 35mm sensor – usually found in high-budget film cameras to help achieve what is known in the industry as a shallow depth of field (or ‘bokeh’; a Japanese term for blurring). This doesn’t mean that the camera creates a blurry image (that wouldn’t be useful to anyone!), but it does fundamentally mean that you can achieve a soft and blurry background behind the focused action.

This is a significant and highly desirable characteristic of cinematic cameras: the bigger the sensor, the more depth of field the device has to play with. Accordingly, the full-frame sensor on the 5D amounts to one of its biggest selling points; it also increases its sensitivity to brightness, allowing it to perform better in low light conditions. The 5D operator can increase the camera’s ISO and still maintain a pristine image – clear of any unwanted digital noise.

The sensor’s large surface area also facilitates the capture of wider angled shots – meaning that more of a subject can be recorded at once. These are features that smaller sensor camcorders and handy cams simply can’t replicate – making the 5D stand strong amongst other competing DSLRs and camcorders on the consumer market. While DSLRs were originally created for still photography, in recent years they have been adopted by many film and video companies on both the corporate and cinematic levels. For example, Captain America (2011), Iron Man 2 (2010) and Black Swan (2010) are all blockbusters that have utilised the Canon 5D to film certain scenes, and the 5D’s full-frame 35mm sensor plays a big part in this decision. 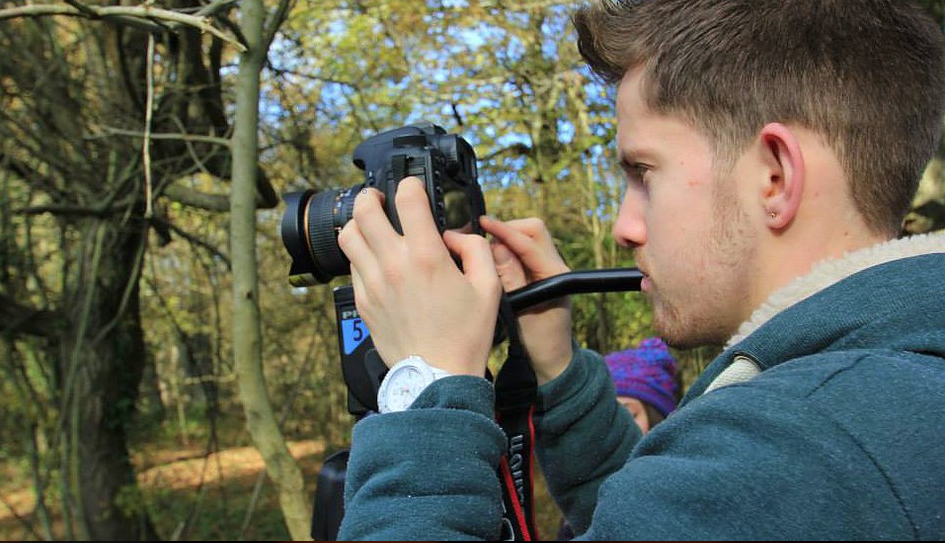 Secondly, another big feature of the Canon 5D is that it has the capability to record RAW images. This means that the camera uses all of the information captured by the sensor to produce higher quality, uncompressed images – attributes sought by all professional filmmakers. Shooting RAW also means the operator has more image data to play with in post-production, making it easier to tweak factors such as white balance, exposure, brightness and colour space to name a few. This is a really useful feature, especially for those seeking to create a certain visual aesthetic – and the fact that a compact and consumable camera like the Canon 5D can achieve this is phenomenal. This is another reason that it is so popular in the consumer market.

However, the Canon 5D isn’t all about the flashy, attention-grabbing features; sometimes it’s the little things that count for most, and this device has several that emulate higher budget film camera technology. The focus assist button, for example, can magnify the subject quickly and easily, allowing the operator to check or adjust their focus before zooming out again without compromising the image. This is a feature included on all professional standard cameras, and the Canon 5D is better for including it. In future models, I’d like to see a peaking function; highlighting the action at the edge, it will make focusing even easier for the operator.

Where some high-budget professional film cameras offer built-in lookup tables (pre-programmed film looks that create different stylistic colour tones), the Canon 5D provides “Picture Styles”. This feature is significantly less sophisticated, but it’s worth remembering that this is indeed a budget camera, and for a budget filmmaker it will more than suffice. Options are available to adjust saturation, contrast and colour tone and there are several presets for operators to choose from: “Faithful”, “Neutral” and “Landscape”, amongst others. They have control over their images – but only up to a point. Still, it’s more than you get for your money elsewhere, and it also offers handy white balance settings (daylight, tungsten, fluorescent).

With its roots in photography, the Canon 5D like many DSLRs also has an ISO function to control how well the camera responds to light. This gives the operator greater control over the brightness of their images and is once again a mirrored feature of higher-budget devices.

While you can use full-frame sensors, it’s important to note that you can’t use any random lens on the 5D: you need to use specifically full-frame lenses. Why? If you choose to use a lens on the 5D that is smaller, then the image reflected will not cover its entire surface area – thus resulting in vignetting around the edges of the image. Likewise, if you use a full-frame lens on a DSLR with a sensor smaller than 35mm (full-frame) then you will be stuck with an image that is zoomed in and doesn’t reflect the full width of the lens. It’s important to understand both of these issues when you come to your lens selection – and the latter makes it necessary to understand Crop Factor, an entirely different concept.

Crop Factor is the term given to DSLRs with sensors smaller than full frame. Recording images onto a smaller sensor with a full-frame lens means that a narrower area of the action is recorded onto the sensor’s surface area thus resulting in a magnified image. This is not desirable for some camera operators seeking a wide shot and can often be an irritating occurrence for beginners who do not understand this concept. Crop factors are measured in decimal points – typically 1.3x, 1.5x, and 1.6x – which refers to the amount of magnification on the image as a result of the camera’s smaller sensor.

Overall the Canon 5D appears to be a very useful camera for the budget filmmaker. With an RRP of around £1500, it offers a lot of professional camera functions at a significantly more cost-effective rate. The fact that this camera is being used in Hollywood blockbusters suggests that it’s not one to be overlooked by those looking to make a quality video at a reasonable price. It’s also a great camera for a beginner looking to learn the basics of focus, ISO, white balance, RAW imaging and sensor size. If you are new to DSLR cameras check out this article.