CONS: Parental controls are only available with a more expensive version of the software.

VERDICT: Bitdefender is the best antivirus software because of its performance, security-enhancing features, usability and 24/7 technical support.

Bitdefender Antivirus Plus is the best antivirus software for computers running Windows 10. It found 99 percent of the malware threats we used during our protection tests and earned perfect or near-perfect scores in other test lab results, like AV-Test and AV-Comparatives. We found it wasn’t too difficult to install or use, and while there was a slight slowdown of our computers while it was running, it wasn’t enough for us to notice. In fact, the only reason we knew about it was because we were performing timed tests.

During our malware detection tests, there were a couple threats Bitdefender didn’t recognize. Both were websites known to have a threat on them, like a phishing scheme or a link that would download a virus if you clicked on it. There weren’t many antivirus programs we tested that did recognize those particular threats, and Bitdefender was able to correctly block all other threats we tested with.

There are a few more steps in Bitdefender’s download and installation process that other antivirus programs don’t require. These extra steps included setting up an online account before downloading, and some of the settings can only be found through the online portal and not on the desktop dashboard. These steps don’t make installation more challenging but may be frustrating for users who want to quickly scan and protect their system.

One of the best perks of Bitdefender’s antivirus is the software comes with many extra security tools that most basic antivirus programs don’t include. Among these tools are a password manager that shields your username and passwords while you log in to online accounts, and a VPN that makes you invisible so your browser history and your key strokes can’t be tracked or logged. The two biggest tools not included with Bitdefender are a personal firewall and parental controls. However, most antivirus programs don’t include these. If you want these tools, consider purchasing Bitdefender Internet Security that includes the great protection and tools of the antivirus program as well as parental controls and a firewall.

Bitdefender has product help resources on its support site that cover useful topics and provide clear explanations. The support site also has free malware and rootkit removal tools, including a free scanner to help you identify threats that may already be on your unprotected computer. Once you know if a threat is on your system, you can select it on Bitdefender’s removal tools list to isolate and remove it. This is a good way to deal with viruses already on your computer, but we do recommend using Bitdefender Antivirus Plus to keep malware from infecting your system to begin with.

Bitdefender Antivirus Plus’ impressive performance, useful features, solid support and great user experience make it an excellent antivirus program. It causes minimal slowdown as it scans your computer and includes both a VPN and password manager. It takes an extra minute or two to set up, but Bitdefender earns its spot as our top pick for antivirus software.

Founder and author at Tho Dia Media, loves photography and travel. 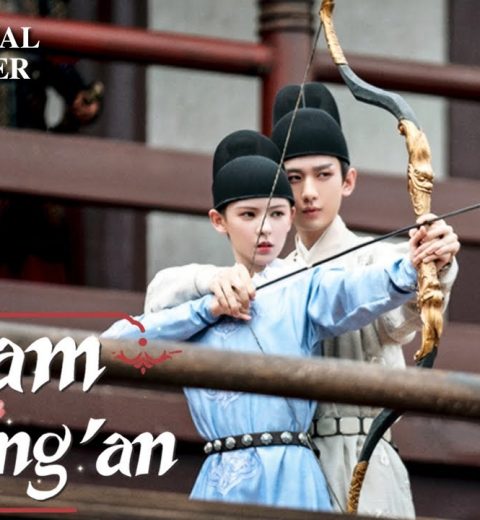 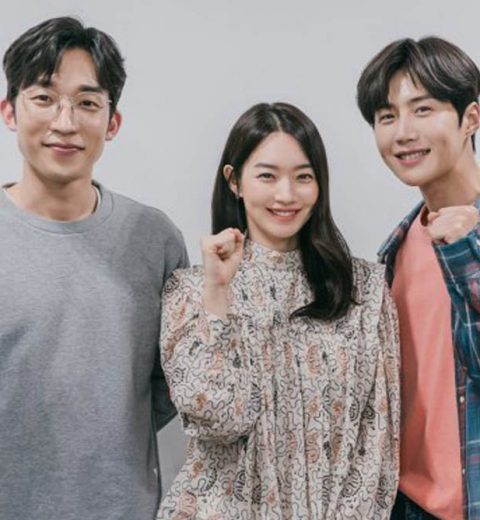 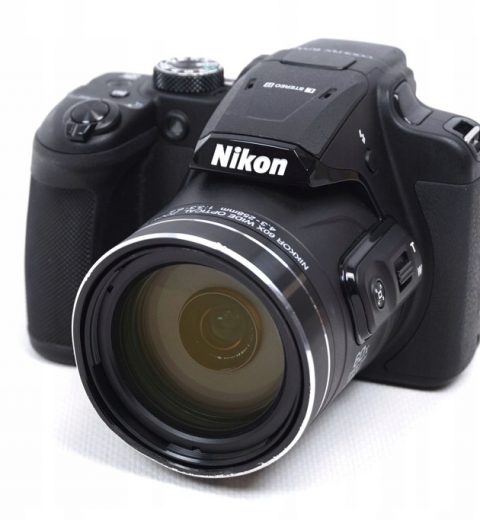 How to Land a Free Hotel Upgrade